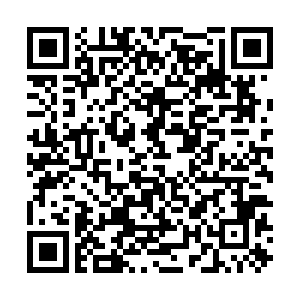 - The coronavirus that causes COVID-19 may "never go away," according to the World Health Organization, which said it could become endemic like HIV and calling for a "massive effort" to counter it.

- Britain is in talks with Swiss drug manufacturer Roche on rolling out a COVID-19 antibody test with 100 percent specificity, which it said could be a "game changer" on getting the world's fifth largest economy back to work.

- Roughly 148,000 people in England had COVID-19 at any point over the past two weeks ending 10 May, or 0.27 percent of the population, an official survey has shown. This means that one in 400 people in the country have the virus and could currently be infected.

- Spain's daily death toll has risen above 200 for the first time since 8 May. The overall death toll currently stands at 27,321.

- Roughly five percent (2.3 million) of Spain's overall population has contracted COVID-19, in many cases without symptoms, according to preliminary results from a nationwide antibody study – 10 times more than official figures suggest.

- The European Commission may use a $2.6 billion emergency fund in the vaccine race, as it fears the EU may be unable to produce enough even if a vaccine is developed, according to Reuters.

- France's junior economy minister, Agnes Pannier-Runacher, has said it would be unacceptable for French firm Sanofi to give the U.S. priority access to any coronavirus vaccine it develops and produces in America.

- The EU is pushing to reopen internal borders and urged a return to "unrestricted free movement," albeit with safety measures such as wearing face masks, but recommended Europe’s external borders stay closed until at least mid-June.

- The widely criticized indefinite emergency powers obtained by Hungary’s prime minister, Viktor Orban, to battle the coronavirus crisis could be retracted in late June depending on the progression of the pandemic, his chief of staff has said.

- Slovakia's government has approved a tracking app designed to alert authorities if people break self-quarantine rules during the pandemic. A 1,650 euros ($1,794) fine faces anyone caught breaking those rules.

- More than 140 world leaders, former leaders – including the UK's Gordon Brown – and economists, have signed an open letter calling on all governments to unite behind a people's vaccine against COVID-19. They have demanded all vaccines, treatments and tests be patent-free, mass produced, distributed fairly and made available to all people, in all countries, free of charge. 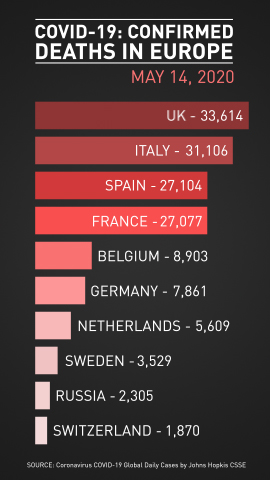 A legal battle could be brewing over travel vouchers. While laying out its guidelines to kick-start the tourism sector, the European Commission stuck to its guns on EU passenger rights, which entitle travelers to a cash refund if their trip gets cancelled.

At least 12 member states are already in breach of the law, sidestepping the regulation to allow cash-strapped airlines and tour operators to issue vouchers. Brussels said letters are in the mail to countries in violation and that infringement procedures are an option if the Commission's warnings go unheeded.

Belgium has signed off on the next phase in its lockdown exit strategy. From Monday, schools for elementary and secondary grades will reopen, with safety measures in place. In a surprise move, the National Security Council also said hairdressers can reopen by appointment only.

Museums and zoos can also open their doors, but tickets will have to be sold online. And good news for those looking to get married: starting Monday, weddings will be allowed, but the guest list has to be kept to 30. 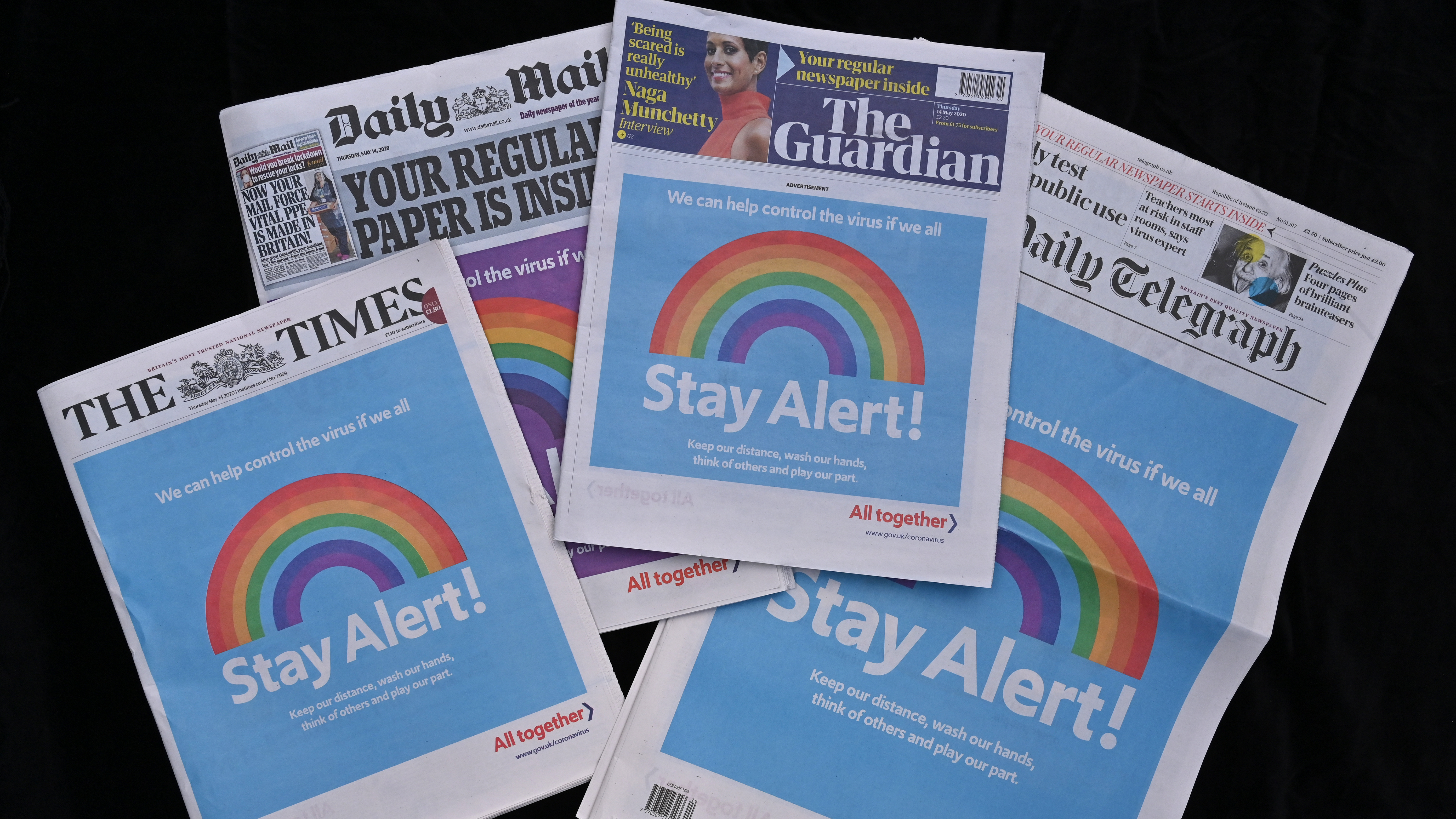 England looks like it's going it alone in easing restrictions, as lockdown measures remain in place in the three other UK nations throughout the most of May. /Glyn Kirk/AFP

England looks like it's going it alone in easing restrictions, as lockdown measures remain in place in the three other UK nations throughout the most of May. /Glyn Kirk/AFP

As the UK government – in England mostly – increases its focus to include the economy as well as public health, there is a lot of interest in a Swiss antibody test that has been approved by the National Health Service. It's a blood test to determine if a person has immunity and developed antibodies to COVID-19.

This positive news is tempered by three think tanks in Britain raising concerns that restoring other health services will take time. They warn of exhausted staff and the lack of personal protective equipment. Prime Minister Boris Johnson and his ministers will discuss the coronavirus in a Downing Street briefing today.

Reopening the economy is a firm focus, as the Bank of England and the finance minister, Rishi Sunak, have warned in the past week of a significant UK recession after a 2 percent drop in the economy during the first quarter of 2020.

Unlocking some of the £82 billion ($100 billion) value of property sales in the housing market, which has been on hold, is seen as another key factor to reopening the economy. House viewings and sales in England could stabilize their value, which has been predicted to decrease.

Lockdown measures in the other three UK nations, Wales, Scotland and Northern Ireland, are continuing throughout most of May.

The French prime minister is chairing a meeting on Thursday to finalize the details of a plan to support the country's tourism sector. As summer approaches, one of the most-visited countries in the world fears the impact on an industry comprising seven percent of the French economy, worth more than $190 billion and employing more than two million people.

Edouard Philippe is expected to set out proposals for a so-called Marshall Plan of $1.6 billion to deal with the crisis caused by the coronavirus pandemic. France's winter skiing season has already been cut short and the Easter holidays canceled and millions of tourists normally flock to its beaches and major destinations such as Disneyland Paris and the Louvre Museum over the summer months. 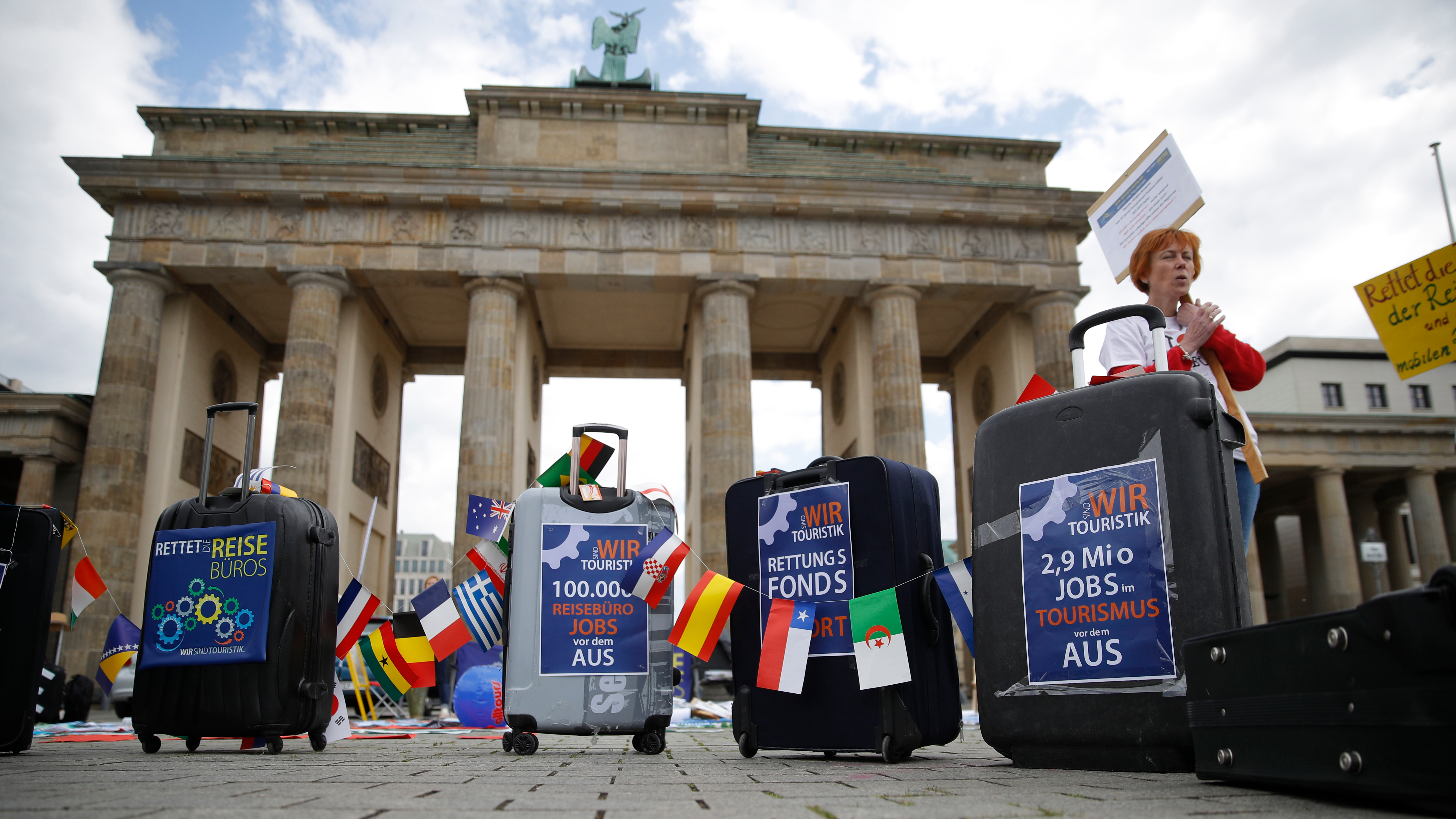 Travel agency workers protest in front of Berlin's Brandenburg Gate about the economic plight of the tourism sector in Germany. /Odd Andersen/AFP

Travel agency workers protest in front of Berlin's Brandenburg Gate about the economic plight of the tourism sector in Germany. /Odd Andersen/AFP

As Hungary cautiously celebrates an apparent flattening of its infection curve, the country's thermal baths, a prominent tourist attraction, are showing signs of recovery.

Hungary's borders remain closed, and the usually bustling tourist sites in Budapest are empty, but areas that are popular with Hungarians are reopening. Europe's largest thermal lake in Hévíz, 161 kilometers south of Budapest, has reopened to visitors, drawing several hundred visitors at the weekend, most of whom were Hungarians, according to the mayor.

Spas in Hungary were shut down in March as part of curfew measures to contain the spread of the coronavirus, and all of the famous establishments in Budapest, including Gellert Thermal Bath and Szechenyi Thermal Bath, remain closed.

Last year, the town of Hévíz registered more than 1.2 million guests at its hotels and other tourist accommodation. Foreign visitors – mostly Germans and Russians – accounted for almost 60 percent of turnover.

German health officials say they are planning a voluntary smartphone app to control compliance with quarantine rules for people who are infected with the coronavirus as well as those with whom they've been in contact.

The Health Ministry hopes the digital quarantine monitoring will relieve the burden on the local authorities, which currently use the telephone to monitor infected people and their contacts.

German authorities are also planning an anonymous contact-tracing app – called the Corona-Warn-App – which they hope to roll out in June.