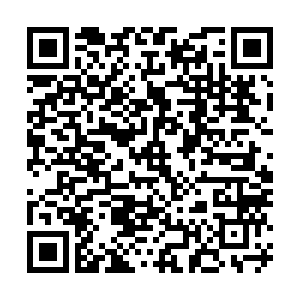 "We will ask employers to start sharing with the government the cost of paying people's salaries."

The UK's finance minister, Rishi Sunak, announced an extension to Britain's job-retention scheme by four months, in a boon to UK workers and businesses. The extension highlights the long road ahead for the UK, which has the highest COVID-19 death toll in Europe, according to new figures published by the Office for National Statistics.

Sunak said the scheme will continue in some form until October, although employers were told they will have to help meet the cost before too long. The cost of the scheme is reportedly around $12.35 billion, a figure Sunak has said is unsustainable.

Elsewhere in Europe, concerns mounted around the tourism and aviation industry. The knock-on effect of a summer with diminished tourism is shown below in a chart that details the sizeable number of precarious workers across the continent, many of whom work in seasonal tourism-based jobs.

Ryanair's measures for incorporating social distancing in air travel highlighted the difficulty facing the aviation industry. Passengers will be required to wear face masks and ask the crew for permission to use the toilet, announced the company as it confirmed it will return to 40 percent of its planned flight schedule from 1 July.

Lastly, CGTN Europe wants to hear more from it's audience – what you like and what we can improve – please take a moment to fill out our survey to help keep on delivering the day's biggest global business stories.

Germany's economic output likely declined by 20 to 25 percent for several weeks due to the outbreak, according to the KfW state development bank. Which said activity likely reached its trough in April if no second wave comes.

Sales of new cars in Russia plummeted by 72.4 percent in April from a year earlier, after a 4 percent rise in the previous month, reported the Association of European Businesses (AEB).

The head of the European Stability Mechanism rescue fund, Klaus Regling, sees no sign of a new debt crisis in the eurozone and wants countries to use its credit lines to help deal with the impact of the coronavirus outbreak.

None of the big oil companies currently meet UN targets to limit global warming, despite the most ambitious targets set by Royal Dutch Shell and Eni, said the Transition Pathway Initiative, a $19 trillion global investment initiative.

In a sign of the times, first-quarter sales French telecommunications company Iliad rose 6.9 percent and Logitech, the maker of webcams and keyboards, also got a sales boost from more people working from home.

Oil prices were buoyed slightly as Saudi Arabia unexpectedly announced it is to deepen production cuts in June.

British supermarket group Morrisons reported a sales boost in its latest quarterly figures, in part due to the coronavirus lockdown.

The U.S.'s $3 trillion effort to rescue the economy from the pandemic could force a reversal of years of big defense spending gains and threaten prized projects such as the rebuilding of the nation's arsenal of nuclear weapons, according to the U.S. defense secretary, Mark Esper.

Tesla CEO Elon Musk is restarting the company's California factory in defiance of local government efforts to contain the coronavirus.

Tourists in Spain are staying away due to the coronavirus outbreak, which has had a big impact as the revenue from international tourists accounts for almost 15 percent of all Spanish jobs. CGTN Europe interviewed Jose Miralles, the president of the country's hoteliers association to explore the impact the virus is having on the industry. 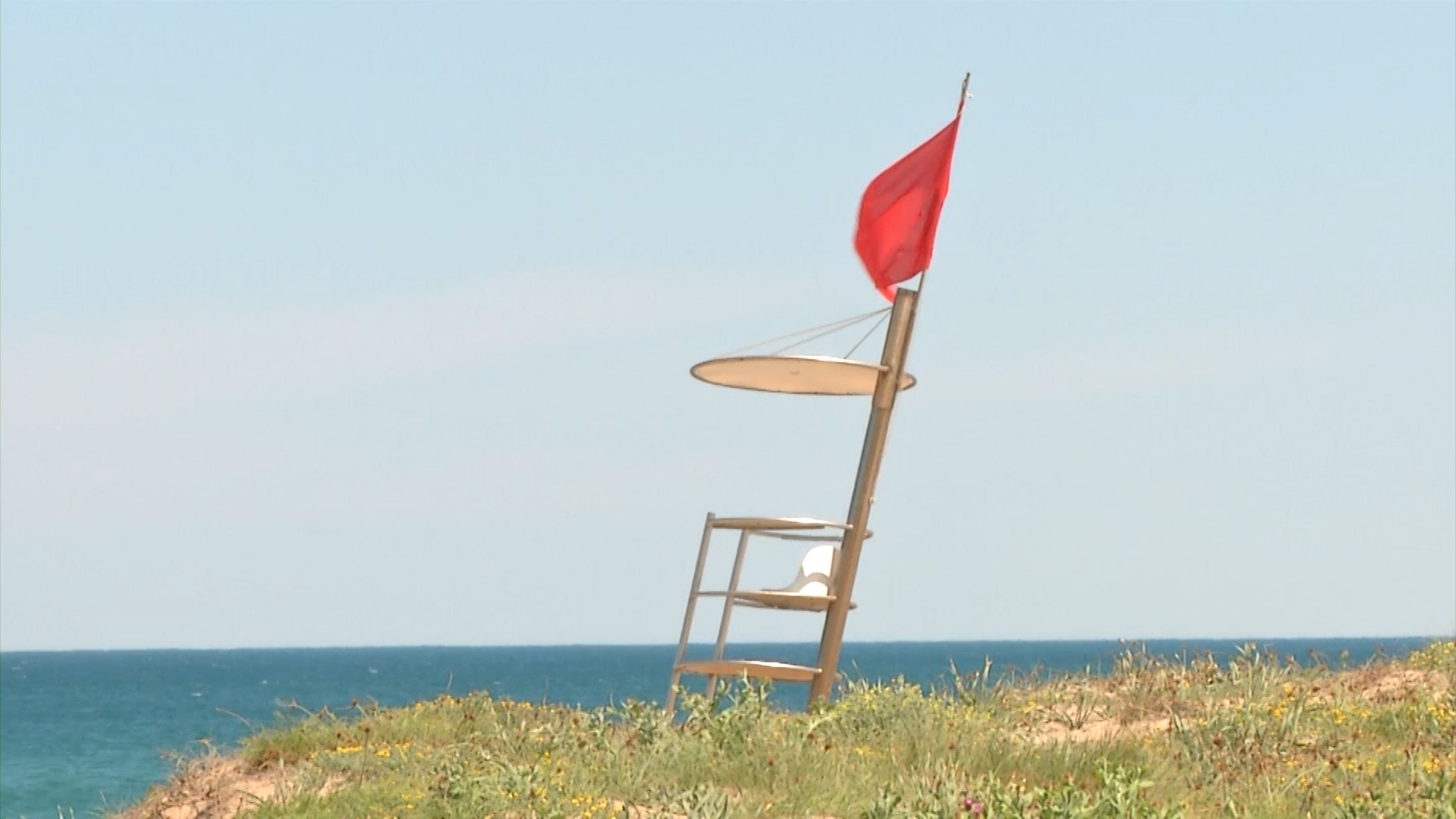 CGTN Europe interviewed Jozsef Varadi, the CEO of WizzAir, Hungary's low-cost airline, who spoke of the pressures of running an aviation company during a pandemic.

How is WizzAir coping during the pandemic?

We are not immune from the situation. So, of course, we as are equally impacted by the situation as many other airlines. I think the only difference with regard to our situation is that we started this pandemic, with one-and-a-half billion euros [$1.6 billion] of cash on hand, making us one of the most resilient businesses in the industry. Even if we are going to go through this, even 20 months from now we will still be in business. Unlike many other airlines.

So that's the good side of it. The bad side of it, of course, is that we are seeing demand down the drain at the moment. In April, we had to ground 97 percent of our capacity. We are a little better now. In May, I think we will end up with 15 percent. So, slowly but surely, we have started operating more and more flights. We have taken a strategic view here to stay operational through the whole period. We think it's important for the business. We are seeing demand out there and we try to react to that demand.

What kind of demand are you seeing?

You know, we are doing all sorts of demand-sensing exercises to try to understand what people are looking for. And, interestingly, what we are seeing is that two-thirds of people are saying that they want to go somewhere and be able to fly somewhere in the next six months. And 25 percent of the people, every fourth person, are saying they want to go in the next one or two months. I think people are eager to get out of the loop, you know, and get some fresh air.

What measures are you taking to ensure safety?

Well, health and safety have always been a primary concern. And it is a concern when it comes to our crews and also a concern when it comes to our passengers. We have upped our standards ... in a number of ways. We've made it obligatory to wear masks on board the aircraft. We eliminated all the touch points. So catering is now limited to liquids and only card payment is accepted. We eliminated the inflight magazine.

Flying is predominantly a very safe way of traveling. The quantity of air circulation aboard the aircraft is very high. I mean, it is comparable with the intensive care of a hospital.

Precarious employment – contracts that last three months or less – is expected to worsen due to the pandemic. Figures released by Eurostat show which European countries have the most workers in precarious employment, largely centered around the tourism and agriculture industries. 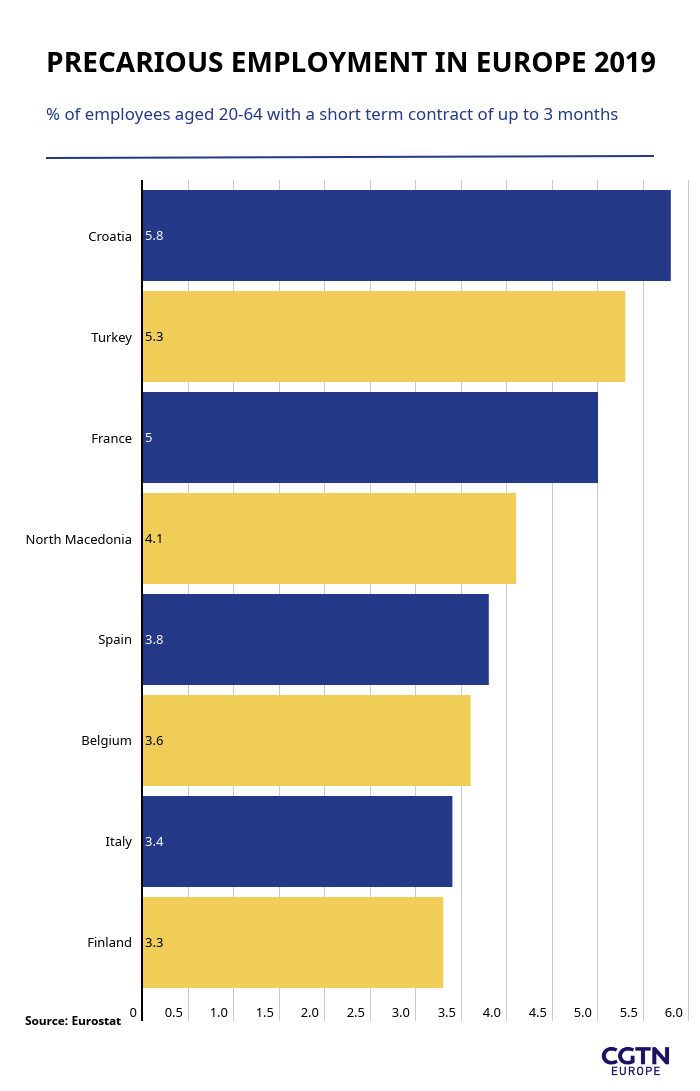