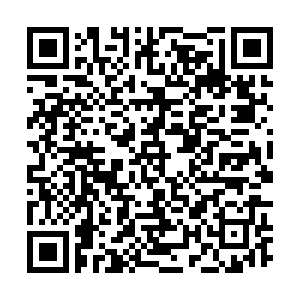 - Workers in the UK who cannot do their jobs from home have returned to work. The government has urged people against using public transport but to wear face masks if they have to.

- The UK death toll rose to 33,186 after 494 more fatalities were recorded on Wednesday.

- The border between Germany and Austria will be completely reopened from 15 June and some restrictions will be lifted from Friday.

- Sweden has announced it will hire 10,000 more nursing assistants and care workers to help with elderly care. The country's death toll rose by 147 on Wednesday, bringing the total to 3,460.

- The European commission is expected to announce on Wednesday that airlines will not have to leave the middle seat empty on planes, but the wearing of masks inflight and around airports will be required.

- Amazon plans to extend the closure of its French warehouses until 18 May, after court rulings ordered the company to restrict deliveries during COVID-19.

- Poland has extended its strict border controls until at least 12 June, its interior minister said on Wednesday. The government also announced it is to reopen hairdressers, restaurants and cafes on 18 May. Wearing masks outdoors and social distancing will still remain mandatory.

- Iceland is preparing to ease its immigration restrictions, which are set to include the choice for visitors to have a COVID-19 test on arrival or a 14-day quarantine.

- Belgium's schools, museums and hairdressers will reopen on 18 May as the government agrees to move to phase two of its lockdown easing plan.

- Confirmed cases in the Netherlands rose to 43,211, after 227 more people tested positive in the past 24 hours.

- Germany announced it will relax controls on all of its borders from 16 May. 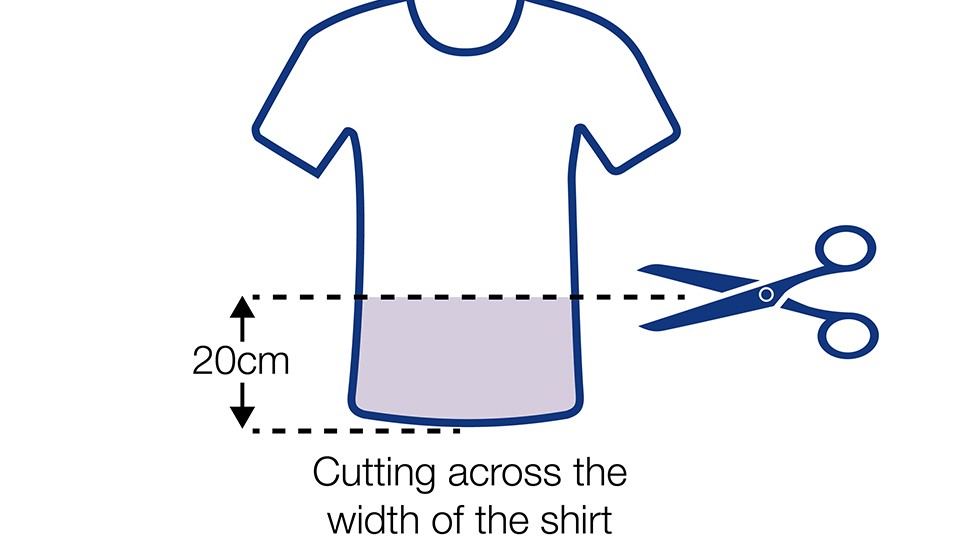 UK government is encouraging people to make their own faces masks and wear them on public transport. /UK Gov

UK government is encouraging people to make their own faces masks and wear them on public transport. /UK Gov

The European Commission is set to issue its guidelines around kick-starting the battered tourism industry. Brussels is expected to recommend member states open their borders in phases, use contact-tracing apps, continue to ban travelers from outside the bloc until mid-June and heavily depend on epidemiological evidence in all their decision-making.

The Commission is also expected to approve the temporary issuance of vouchers for canceled trips. Under EU law, travelers are entitled to a full cash refund, but with many airlines and tour companies on the verge of bankruptcy, Brussels is seeking a middle ground.

The problem with all of these recommendations, though, is enforcement. Brussels will struggle to get member states on the same page and already many are rolling out their own plans on how to reopen their tourism sectors.

Supermarkets, meanwhile, continue to limit the number of shoppers at any one time. This has led to massive queues on sidewalks, oftentimes preventing physical distancing as walkers are forced to pass closely to those in line. Security guards have been stationed at all supermarket entrances to control the crowds. Everyone is required to use a trolly, which is disinfected by an employee as shoppers enter. Contactless payment is preferred and in some places required. Face masks are not required, but most supermarkets have erected plastic barriers around cashiers.

WATCH: How llamas are being used in the search for a COVID-19 vaccine 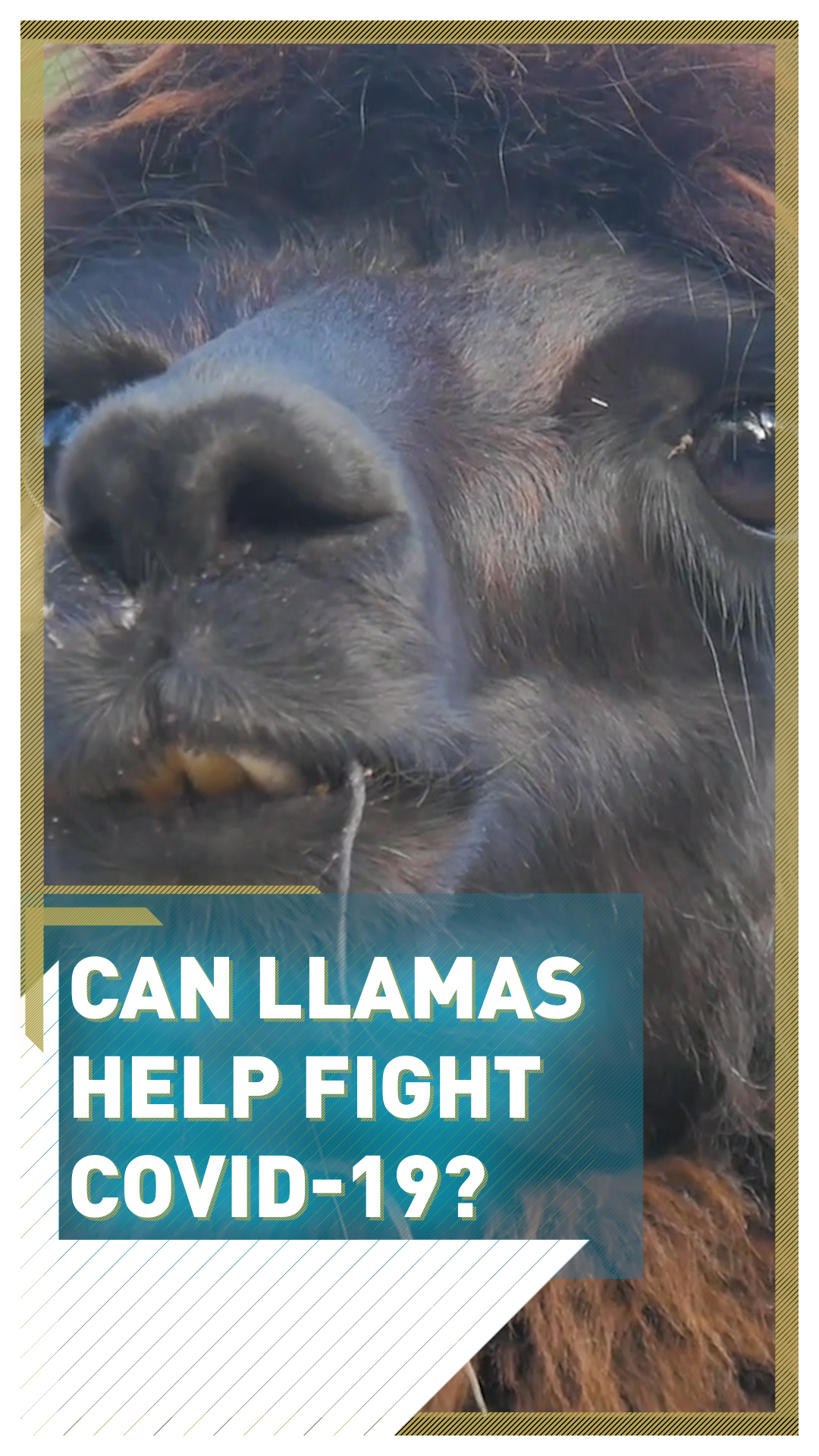 The border between Germany and Austria, which was closed due to the coronavirus pandemic, will reopen completely on 15 June, according to information from the Austrian news agency APA.

Passenger numbers on German buses and trains have plummeted - down 11 percent over the first quarter of the year, according to federal figures, as many people worked from home or avoided public transportation over infection fears.

The Spanish government is considering making the wearing of face masks compulsory in public.

Until now, people only had to wear them if they were traveling on public transport.

However, the country's health minister, Salvador Illa, has canvassed the opinion of Spain's 17 regional health authorities as he considers expanding their use.

There was a note of caution from Fernando Simon, the director of health emergencies.

"Wearing masks for a long time can create problems for people with anxiety, chronic pulmonary obstructive disease or any major respiratory restriction," he said at the Health Ministry's daily briefing on Tuesday. 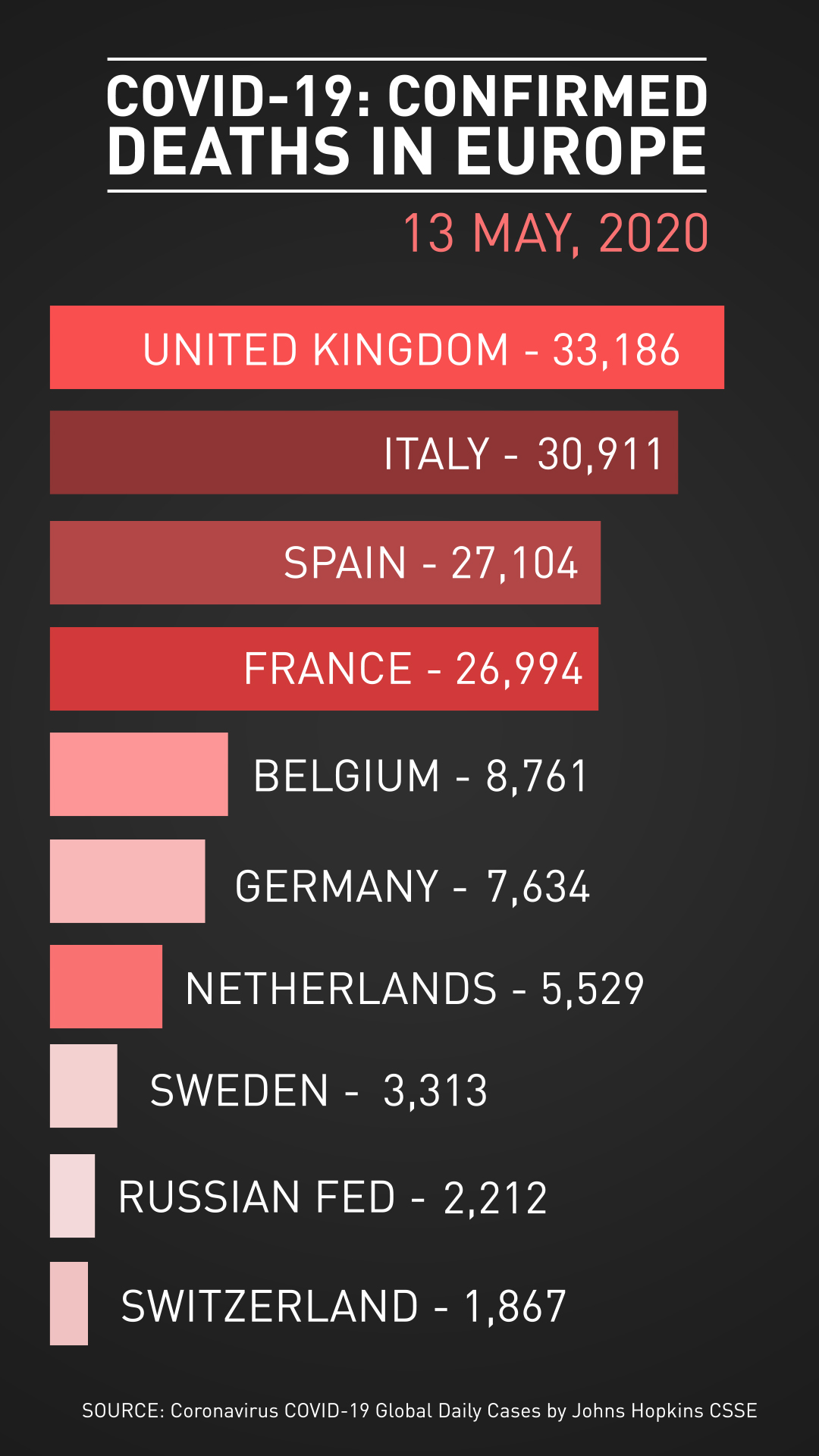 Some beaches are reopening today along the Atlantic coast of France. This issue is one that has been devolved to local administrations, with mayors and regional police chiefs allowed to let the public back on to beaches if they agree it can be managed safely. The places opening are in the north-western regions of northern Finistère and Loire-Atlantique.

However, despite good weather on the way later this week, members of the public will only be allowed to go to the beach for exercise. Picnics and barbecues have been banned, along with any gatherings numbering more than 10 people.

Budapest mayor Gergely Karacsony has launched a strategy to reopen the capital, which remains in a state of lockdown as restrictions are lifted in other parts of the country.

He says the local and central governments need to work together to begin widespread testing, especially in institutions where there is a high risk of infection, such as retirement homes.

Outside Budapest, restaurants and cafes are now permitted to open if they have gardens or terraces. The mayor says since many establishments don't have such areas, the city is exploring how certain sections of road could be closed so tables can be placed outdoors.

According to the proposal, mandatory mask wearing should be extended beyond public transport and shops, to staff in cafes and restaurants and adults taking children to playgrounds.

The centre-left mayor, who was elected on a platform of a greener and fairer Budapest, wants to take the opportunity to expand the network of cycling and walking paths in the city.

He also proposes channeling more funding into public transport, saying the pandemic has caused public distrust of the buses and trams, and the resulting underuse means a loss of $3 million dollars per week for the capital.

CGTN Africa: Algeria extends COVID-19 lockdown till end of May