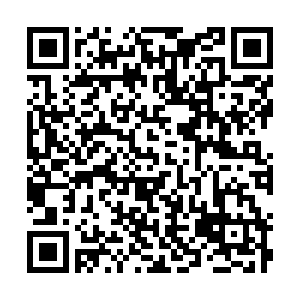 - Ryanair has announced it will restore up to 40 percent of its flights from 1 July. The airline has also announced new guidelines for passengers including the mandatory wearing of face masks, checking their temperature before getting to the airport and a no-queuing system when going to the plane's toilet.

- The UK government has announced a four-month extension to its job-retention "furlough" scheme. The scheme that will now run until at least October, is set up so that employees can receive 80 percent of their month salary, up to $3,070.

- The World Health Organization has released some potentially positive news regarding a drug to help fight COVID-19: "We do have some treatments that seem to be, in very early studies, limiting the severity or the length of the illness, but we do not have anything that can kill or stop the virus," said WHO spokeswoman Margaret Harris.

- Spain reported 594 daily cases in the past 24 hours, the lowest number in more than two months. Total infections now stand at 228,030.

- Spain has ordered a 14-day quarantine period for all overseas travelers coming into the country from 15 May.

- The World Health Organization says "extreme vigilance" is the key when countries begin to exit lockdowns.

- From 18 May, bars, hairdressers and restaurants in Italy will be able to reopen as the country moves to further ease its lockdown.

- Austria's top football league is likely to resume in the first week of June, its CEO Christian Ebenbauer said.

- Slovenia will allow international passenger air traffic from Tuesday after an eight-week suspension.

- Denmark's state epidemiologist Kare Molbak has said the country is "very unlikely" to be hit with a second wave after the government announced plans to  significantly increase testing and put in place a contact-tracing system.

- France's government has rejected the Paris mayor, Anne Hidalgo's request to reopen parks and public gardens that have been closed since mid-March. One million children are returning to school today as France enters its second day of the lockdown-easing plan or "déconfinement." On 11 May, teachers went back to schools to prepare for pupils coming back.

Whether children do go back to the classroom is at the discretion of parents. Kindergartens and primary schools are both opening and they are subject to health checks and social-distancing measures in classrooms, hallways and canteens.

There must not be more than 15 pupils in any one class. In departments classified as "green zones" – broadly the west, centre and south of France – the reopening of middle schools is planned for 18 May.

The last thing you want during a health crisis is a shortage of medicines. Europe was already grappling with limited supplies before the pandemic hit and export bans have only exacerbated the problem. Among the medicines in short supply is paracetamol, which can be used to treat high fevers.

On Tuesday, health ministers will meet to discuss ways to prevent future drug shortages. This could include stockpiling requirements for pharmacies. Longer-term, ministers are devising a plan to limit Europe's dependence on China and India for its pharmaceuticals.

Brussels Airlines staff face an uncertain future after the carrier was forced to ground all flights on 21 March. An extraordinary meeting between the airline's management and unions is taking place on Tuesday morning to discuss the company's future.

Brussels Airlines, which is owned by Germany's Lufthansa, was working on a turnaround plan before the pandemic hit. The plan is now expected to be accelerated. It calls for slimming down operations and unions fear it could lead to massive layoffs.

Meanwhile, some public transport workers in Brussels are staging a second day of strikes, severely disrupting bus and tram services. They have walked off the job, protesting a lack of protective measures as lockdown measures ease. The strike action is not supported by the unions. 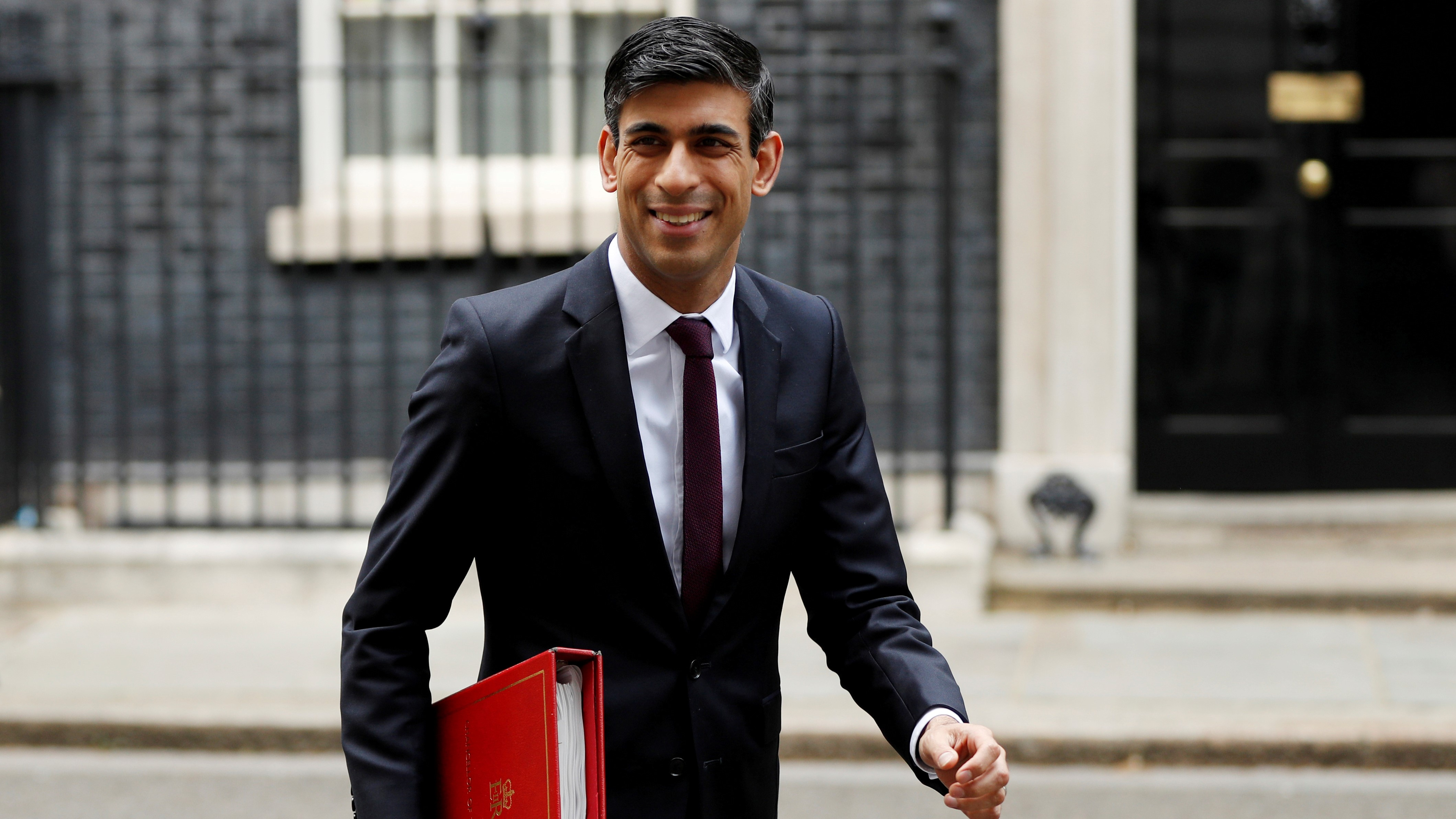 The government in Northern Ireland will today publish its own five-stage strategy for moving its population out of lockdown. Scotland and Wales are already moving more slowly than England.

The UK's finance minister, Rishi Sunak, will today update the country on the government's furlough scheme. More than six million people currently have 80 percent of their wages paid by the government. The measure is due to expire in June, which now seems unlikely.

People are advised to wash clothes regularly, with evidence that the virus can stay on fabrics for a few days.

Garden centers will reopen on Wednesday.

There are hopes the infection curve in Hungary is beginning to flatten, as the country enters its second week of gradually loosening lockdown measures.

The coronavirus has been detected in 21 people in the past 24 hours. This is the lowest daily increase since 6 April. Béla Merkely, a health expert who advises the government and is rector of the Semmelweis Medical School, said in the textbook sense of the word, "we no longer have an epidemic."

Merkely believes in a "cautious opening" of the country but admits that, for this, good data are required on the extent of contamination, which remains unknown because of the absence of extensive testing.

A second medical expert, Beatrix Oroszi, from the National Public Health Center says that as a result of the tough restrictions and the cooperation of the population, "the curve in Hungary shows a severely repressed case of the epidemic."

She said the number of contacts among individuals "drastically decreased by 70 to 90 percent." Nevertheless, Oroszi strongly urged Hungarians to wear masks whenever they leave their homes.

It's compulsory for shoppers to wear masks in supermarkets and most stores have a guard stationed outside to ensure this is adhered to. There are also hand sanitizer stations outside some supermarkets.

It addressed concerns over the reversal of the virus's falling reproduction rate, or R value, which rose to more than one for the third straight day. It said the reproduction rate may remain at or around one for the next few days, reflecting that the rate of new cases plateaued about a week-and-a-half ago, and that is being reflected in the current R value.

However it downplayed concerns, saying the smaller number of cases in general was one of the main reasons for the increase. Germany is gradually reopening restaurants and schools this month.