Why is the EU worried about UK Brexit talks?
Alec Fenn 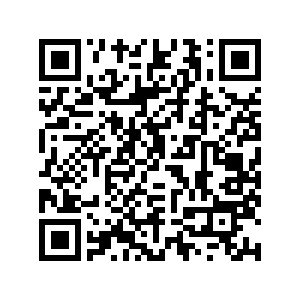 The EU and the UK resumed Brexit talks on Monday, with pressure mounting on both parties to make progress ahead of several key deadlines.

Two rounds of talks have already taken place, the first face-to-face in March, followed by another in April via a video conference call following the outbreak of COVID-19.

The EU has voiced concerns over a lack of progress in negotiations and accused Britain of prioritizing its own interests, while showing little regard for issues important to Europe.

That leaves both parties with just seven months to iron out the exact details of Britain's Brexit agreement and its future relationship with the EU before the transition deadline on 31 December.

With the clock ticking down and a global pandemic to deal with, what exactly are the key issues that need to be resolved and is the EU right to be worried? 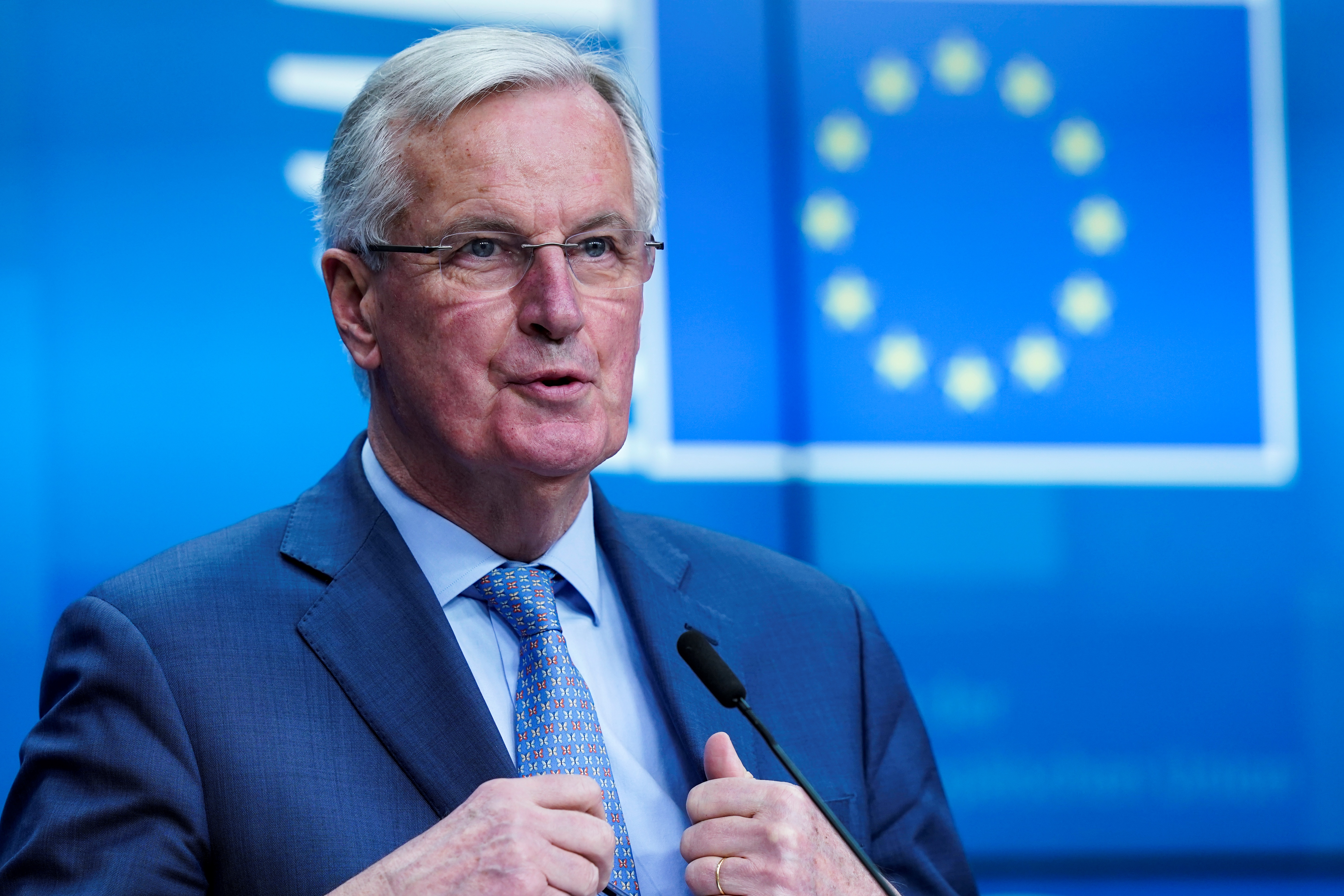 The EU's chief negotiator, Michel Barnier, is worried about the pace of UK Brexit talks. /AFP

The EU's chief negotiator, Michel Barnier, is worried about the pace of UK Brexit talks. /AFP

What are they discussing?

When the UK left the EU on 31 January, it entered an 11-month transition period, during which it must obey EU rules. This period was designed to give both parties time to conduct further negotiations and agree the final terms of the UK's future relationship with the EU. As well as the key issue of trade, a host of pressing issues must be sorted out, including:

- Supplies of electricity and gas

- Licensing and regulation of medicines

What does Britain want?

During the first two rounds of talks, the UK tried to accelerate progress on a free-trade agreement with the EU, to ensure it can continue to trade without tariffs, quotas or barriers after the transition period. Negotiators, led by David Frost, have argued that the EU's proposed deal is way short of those they have agreed with other sovereign nations. A trade agreement is likely to remain top of Britain's list of priorities this week, but Frost is also keen to speed up discussions regarding air transport, energy and law enforcement.

What does the EU want?

The EU's chief negotiator, Michel Barnier, says all aspects of the Brexit agreement must advance in tandem to ensure both parties are satisfied. He's keen to confirm the detail regarding Europe's access to UK fishing waters and says this must fall under any trade agreement. However, UK negotiators want to put a basic framework in place before confirming specific details further down the line. The EU also wants to make progress on the divorce deal arrangements with Northern Ireland, but Barnier says the UK has "failed to engage substantially" on these topics.

Time is running out

The UK has stated it has no intention of extending the transition deadline of 31 December, which means there is little time left to finalize an agreement. There are three key deadlines that must be met over the course of the next seven months:

June: The UK and the EU must decide by June if they want to extend the 31 December deadline.

July: An agreement must be reached on fishing territories.

October:  A trade agreement needs to be struck by October so it can be validated in time.

December: There needs to be a trade agreement and a fully implemented proposal including Northern Ireland border checks.

What is likely to happen?

When the transition period comes to an end on 31 December, there are three possible outcomes:

1. The transition period is extended

If no trade agreement has been reached but negotiations are close to completion, UK Prime Minister Boris Johnson could attempt to extend the transition deadline by either 12 or 24 months. But that needs EU approval.

2. A UK-EU trade deal is finalized

The UK government remains positive that an agreement can be struck, but the EU is worried about the lack of time to finalize an agreement. If they do shake hands on a trade deal, a new trading relationship would begin immediately at the start of 2021.

3. The UK walks away with no trade deal

The worst outcome would see the UK and EU fail to agree a trade deal before December 31, leaving the UK subject to tariffs on most goods. EU countries would also be forced to pay tariffs on goods imported from the UK, and could cause all parties further financial damage on the back of the financial setback caused by the coronavirus pandemic.