Was there COVID-19 in France last November?
Ross Cullen in Paris 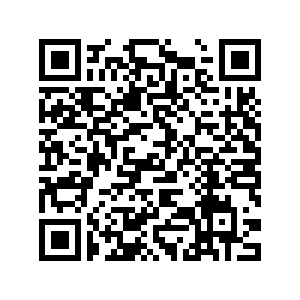 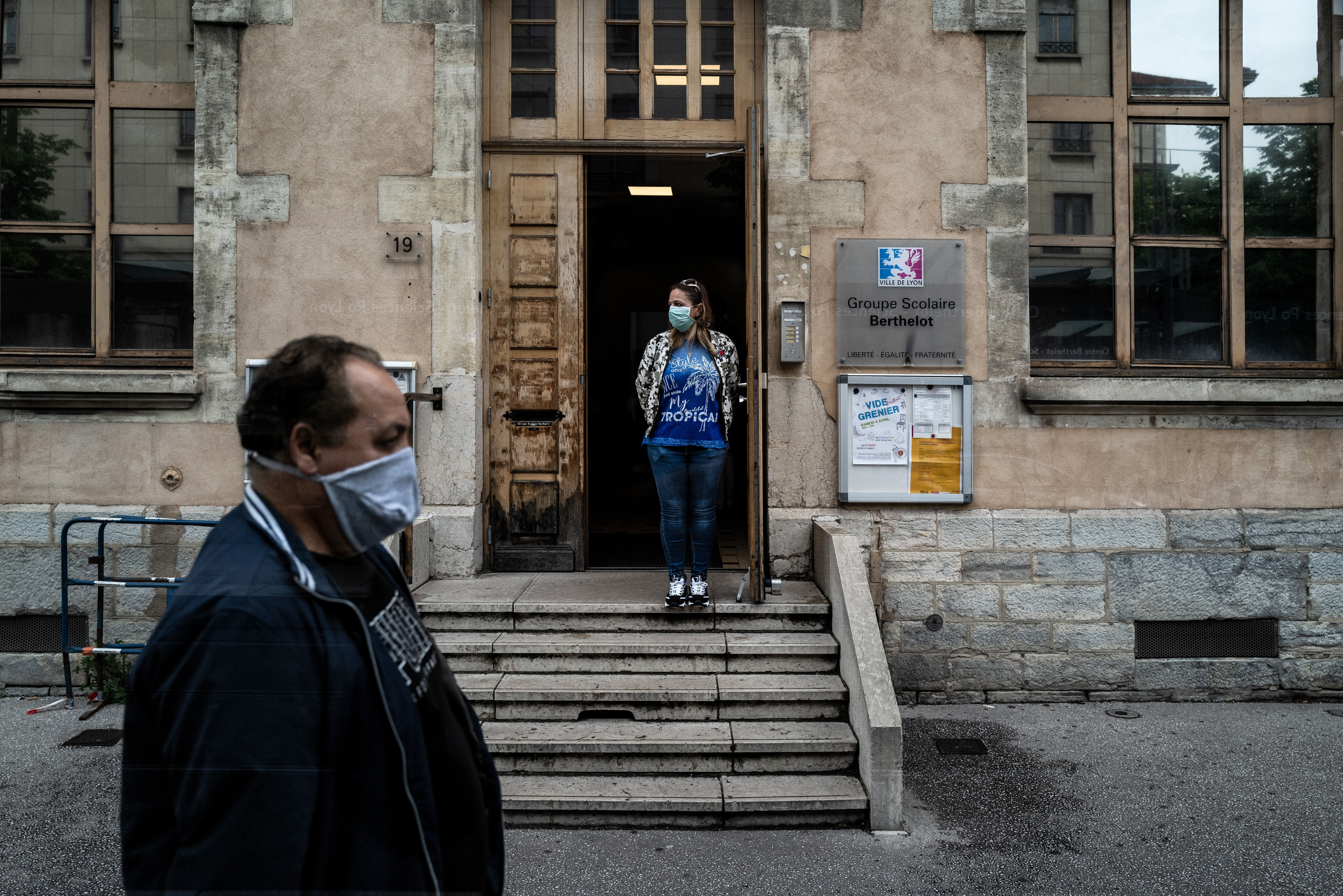 France is beginning to ease its lockdown after 55 days as new tests suggest COVID-19 may have been in the country as far back as November 2019. /Jeff Pachoud/AFP

France is beginning to ease its lockdown after 55 days as new tests suggest COVID-19 may have been in the country as far back as November 2019. /Jeff Pachoud/AFP

Tests suggests COVID-19 could have existed in France in November 2019 – two months before the first cases were officially confirmed in Europe.

French scientists say they may have identified a case of the coronavirus dating to well before an outbreak was first reported in the country in late January.

The patient has been named as Amirouche Hammar, a fishmonger, originally from Algeria. He lives in the suburbs of Paris and is married with children. And there is now the possibility he was one of the first people in Europe to have contracted COVID-19.

"It shocked my wife and then we saw the epidemic, the deadly tidal wave everywhere around the world," said Hammar. "I am blessed, honestly. The illness wasn't known back then. That's the worst thing: it wasn't known at the time."

He added: "The doctors didn't know what to do. For them, it was a very severe infection, very severe, that's what was explained to me but they weren't able to detect it."

But he may not be the only one to have caught the virus so early – or even the first.

A hospital in eastern France, using different tests, says it found a case of a man with the coronavirus in mid-November.

The team of doctors that uncovered Hammar's illness late last year says other hospitals have even better testing equipment, which could result in more old samples coming back positive.

CGTN Europe spoke to Yves Cohen, who led the research into old samples that revealed Hammar's illness was the new coronavirus.

"Radio scanning is a very sensitive exam to detect COVID-19," said Cohen. "It's better than our tests, as their sensitivity is 98 percent, while ours is only around 70 to 75 percent."

He added: "So it's good it's so sensitive and if cases were really around in mid-November, it's extremely interesting and means the virus was spreading sooner than we thought."

This raises questions about the origins of the coronavirus and Cohen said his study tells us more about the spread.

"We know it didn't start in early January but earlier," he said. "What we can say is that the pandemic wave is slower than expected, the virus spreads slower.

"We know that we have almost 30,000 deaths in France, and 1 percent of mortality rate for the virus. That means 3 million to 4.5 million French people have been in contact with the virus."

This could establish that coronavirus cases existed right across the world before the pandemic was officially recognized.