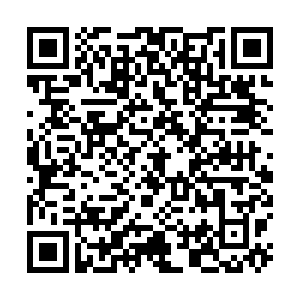 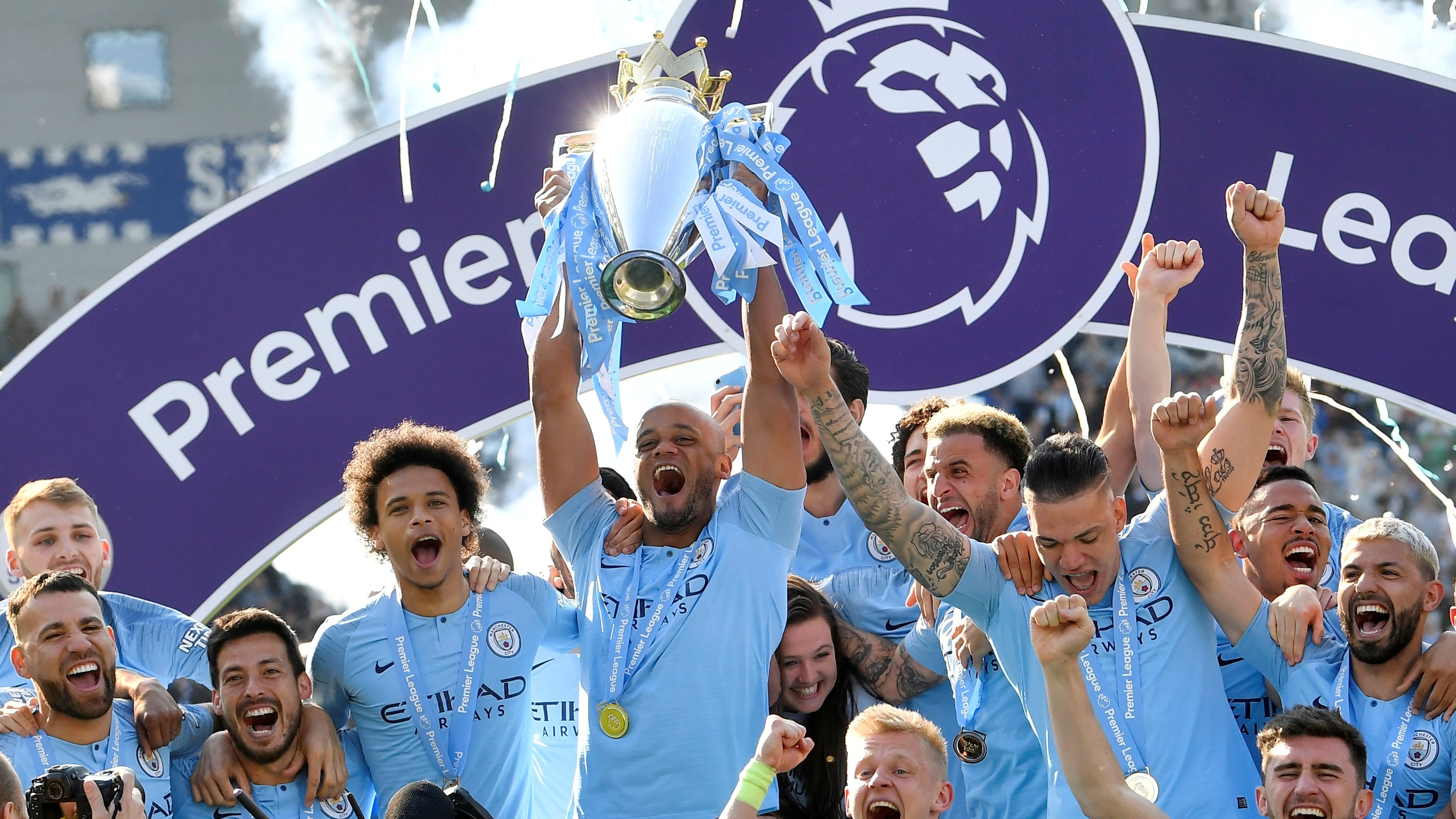 The UK government has said the English Premier League could restart from 1 June. /Reuters/Toby Melville

The UK government has said the English Premier League could restart from 1 June. /Reuters/Toby Melville

English football's Premier League could restart from 1 June after the UK government announced it would be part of "step two" of its COVID-19 lockdown road map.

In its 51-page document titled Our plan to rebuild, published on Monday, the government said games would be held behind closed doors and it warned spectators they may not be able to attend games until a vaccine is found.

Step two of the road map includes "permitting cultural and sporting events to take place behind closed doors for broadcast, while avoiding the risk of large-scale social contact."

This news comes just a week after one of the Premier League's star player's, Sergio Aguero, admitted he and other players are scared to restart the football season.

"Obviously the majority of players are scared because they have children, they have babies and a family," he said.

On Sunday, Paul Barber, CEO of Premier League club Brighton and Hove Albion, confirmed a third player at his club had tested positive for the virus.

The Premier League and its 20 clubs are holding a meeting on Monday to discuss how or if the league can restart.

The meeting was scheduled for Friday but postponed to allow football bosses to consider UK prime minister Boris Johnson's announcement on Sunday night about easing the lockdown.

Now with a road map laid out, the attendees can start drawing up a plan to start playing football matches again, with the resumption date of Monday 8 June looking the most likely.

Some of the ideas to be discussed include increasing the number of substitutes allowed to be used in a match from three to five, getting rid of the Video Assistant Referee (VAR) and potentially playing games at neutral stadiums across the country – a point of concern for several clubs in recent days. 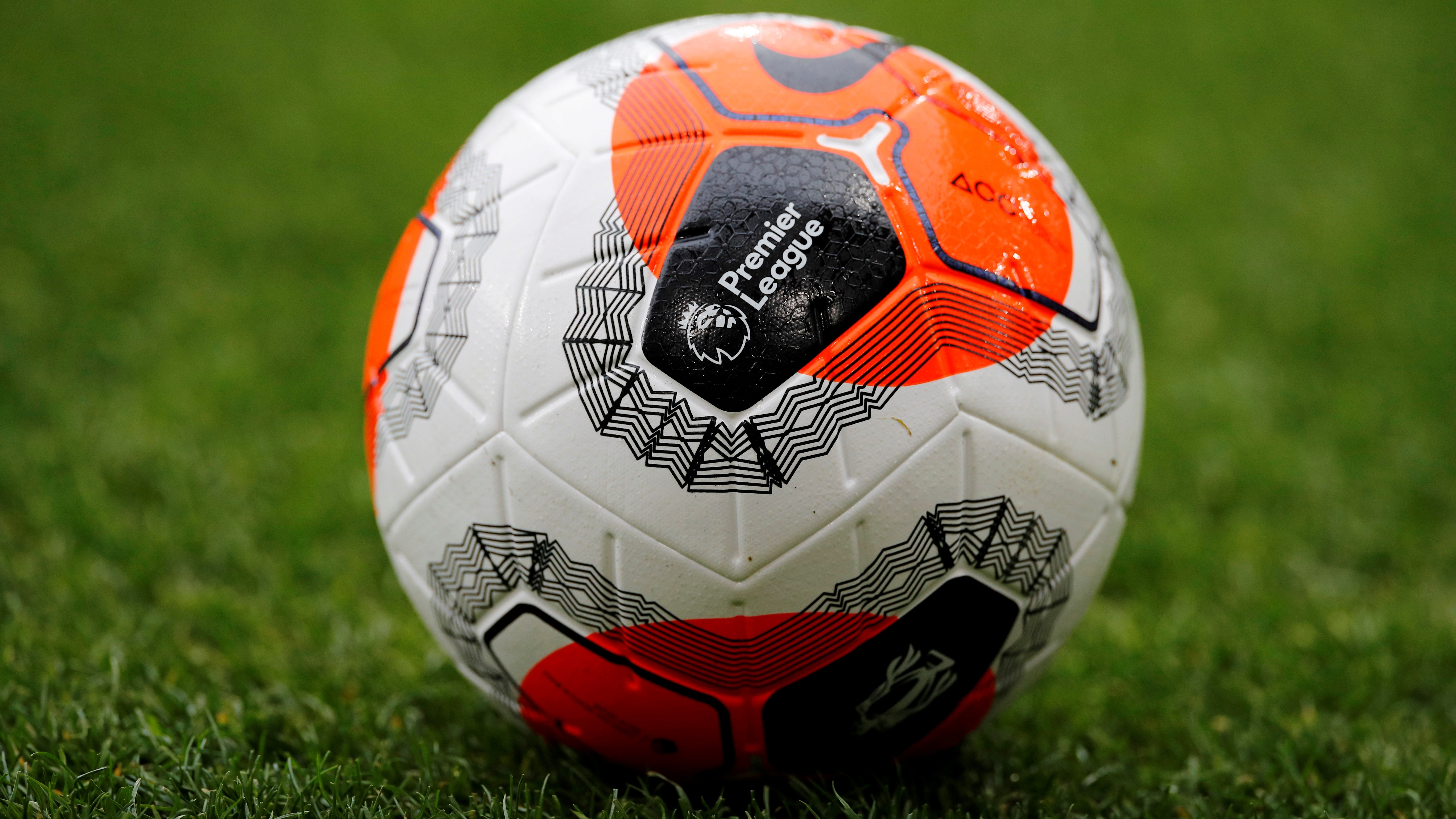 The first ball could be kicked on 8 June as the Premier League and its 20 clubs try to agree how to restart the season. /Reuters

The first ball could be kicked on 8 June as the Premier League and its 20 clubs try to agree how to restart the season. /Reuters

Meanwhile, German football's return plans have been put in doubt as players have tested positive for the coronavirus.

Just as Germany's lockdown was easing and things were closer to getting back to normal, the country's football association confirmed two players had contracted COVID-19.

Both players are from Dynamo Dresden, which is in the country's second division, Bundesliga 2. They had positive results for tests that were taken on Friday 8 May. As a consequence the club's entire squad and coaching staff have been put into two-week isolation.

The competition, along with the country's top division, the Bundesliga, has been suspended since 13 March and was due to restart on 16 May, but this is now in doubt.

While Germany's football association has drawn up stringent plans and regulations on how to operate while reducing the risk of transmitting the virus, under German law, any positive cases are a matter for the local health authority.

"We are in contact with the responsible health authorities and the league to coordinate all further steps," said Dynamo's sporting director Ralf Minge. "The fact is, that we can neither train nor participate in any games over the next 14 days."

The football association said it had registered 10 positive cases in total, in a blanket test of 1,724 players and staff at its 36 first and second division clubs. 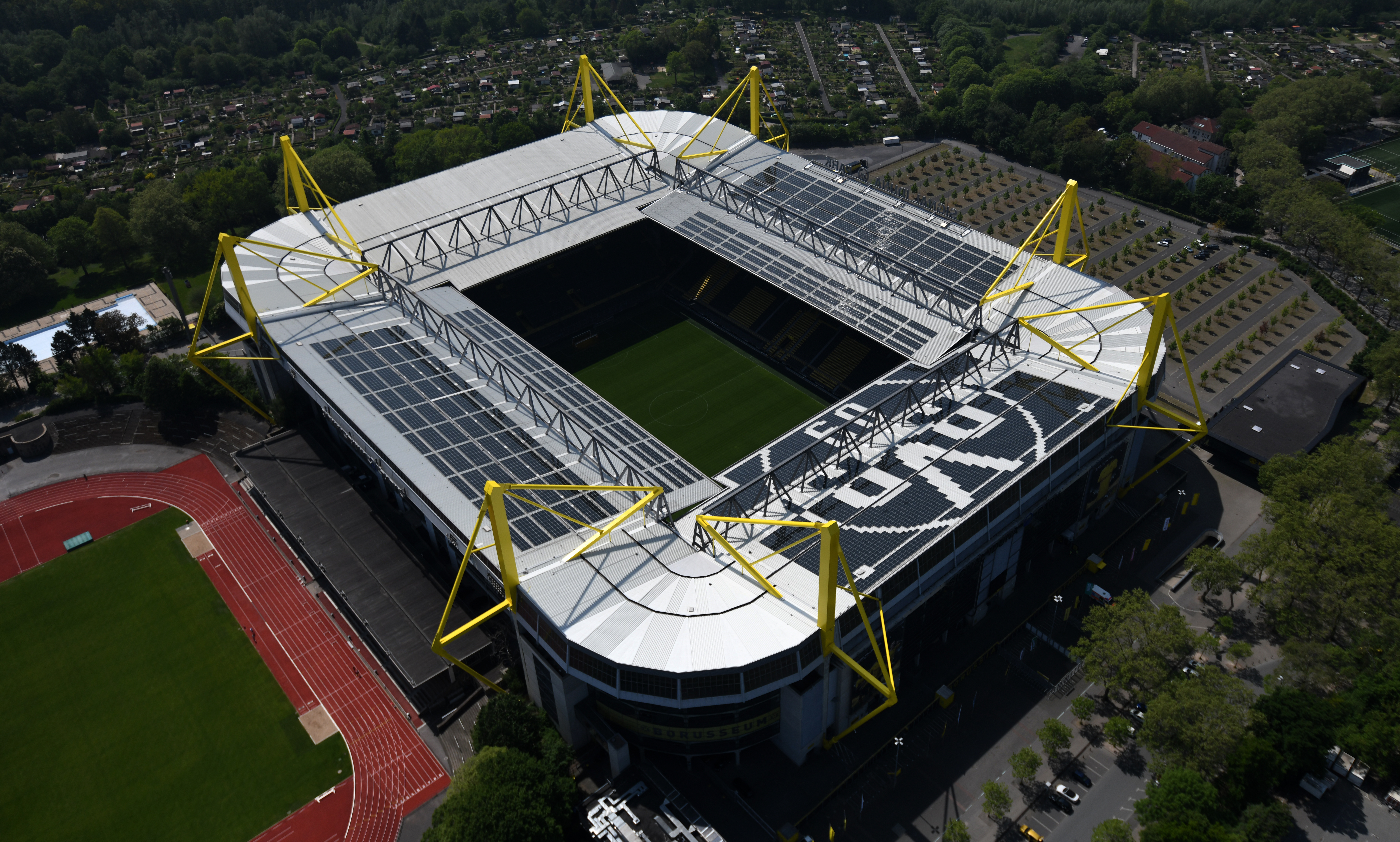