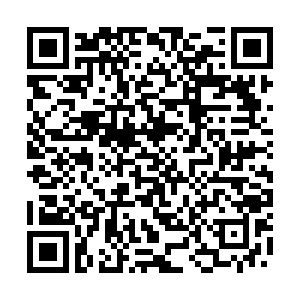 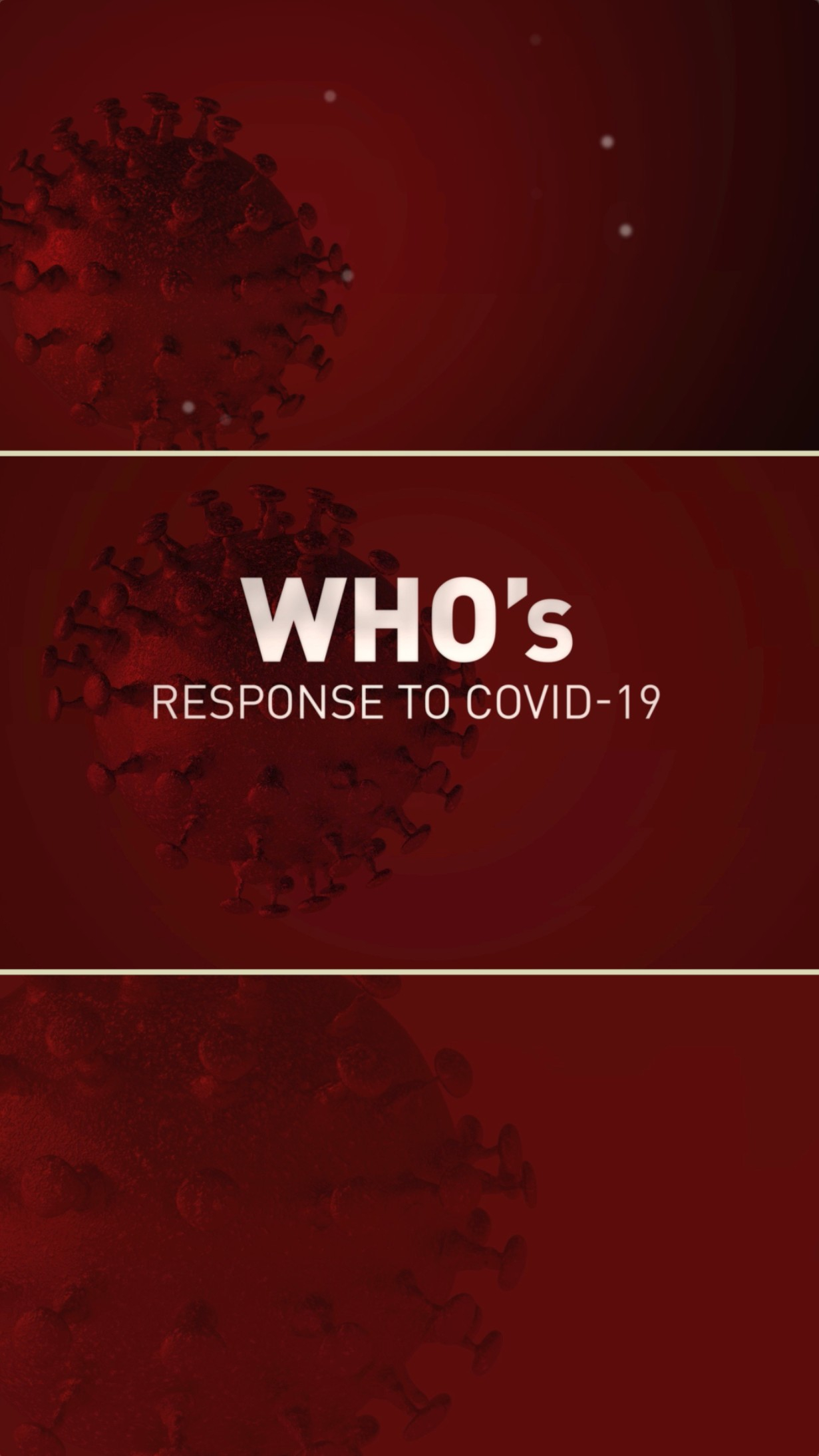 U.S. President Donald Trump threatened to stop paying the World Health Organization (WHO) because he said it had failed in its basic duty in its response to the coronavirus outbreak. But has it?

The WHO has been leading and coordinating global efforts to fight COVID-19 since the first case of a mystery virus was reported at the end of December last year. But it wasn't until 10 January that the WHO issued guidance on how to detect, test and manage the potential cases – the same weekend that China recorded the first official death and publicly shared the virus's genetic sequence.

On 20 January, experts from the WHO went to Wuhan – where it was first announced there was evidence of human-to-human transmission – and insisted further investigation was needed. However, it wasn't until 11 March, six weeks later, that it was officially labeled a pandemic. By now, the coronavirus had a new name and the COVID-19 Solidarity Response Fund was launched to raise money.

The same week, the WHO launched an international clinical trial to find the most effective treatments for COVID-19. By 2 April, the number of confirmed cases around the world hit one million, with more than 50,000 deaths. On 14 April, the WHO focused its efforts on Africa, sending medical cargo, including enough Personal Protective Equipment, to enable health workers to care for more than 30,000 patients. But it was also that day that president Trump decided to suspend WHO funding.

On 18 April, Global Citizen joined the WHO in hosting an international on-air concert celebrating healthcare workers: One World, Together at Home. The broadcast raised funds for the COVID-19 Solidarity Response Fund and included appearances by Elton John, Andrea Bocelli and Lady Gaga.

The following week, the WHO held another virtual meeting, this time of international heads of state and health leaders. Here, the director-general announced the launch of the "Access to COVID-19 Tools Accelerator," a collaboration they hope will speed up the distribution of a vaccine.