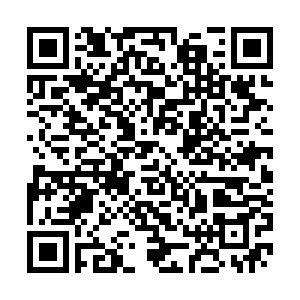 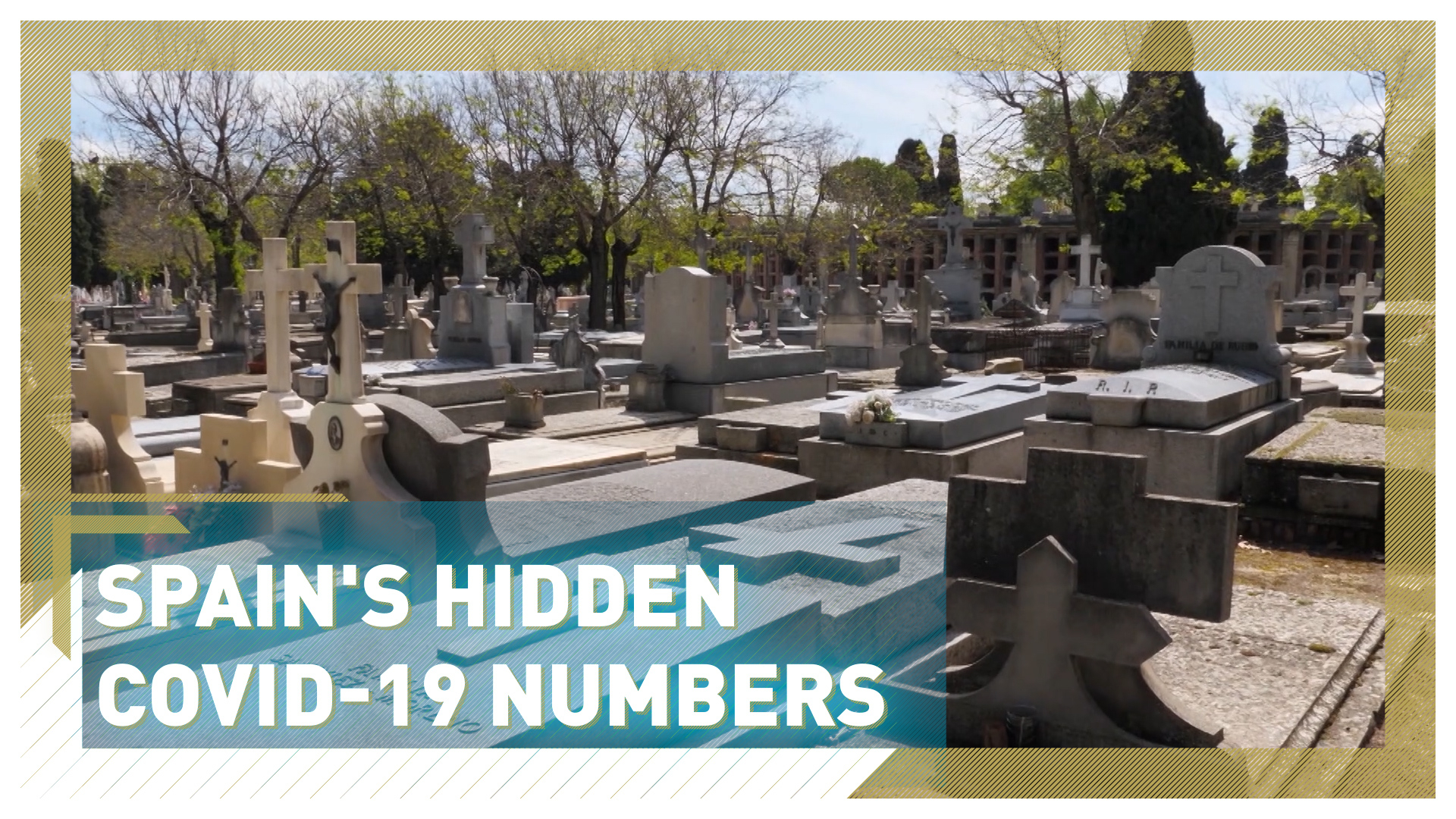 The Almudena cemetery is a poignant reminder that the battle against coronavirus is far from over. It is the largest cemetery in Madrid and has run services every day since the pandemic began. During the worst of the crisis, Alumdena was dealing with six drive-through funerals every hour.

Speaking to CGTN Europe, Deacon Pedro Gimenez said, "there is no doubt the number of services that we had to perform increased exponentially. I suppose in that sense we are no different to other fields such as medical services. No doubt we have seen a big increase in services in recent times."

It is at places like the Almudena cemetery where the true cost of COVID-19 can be seen firsthand. However, the accuracy of daily statistics measuring infection and death is a contentious issue in Spain and has prompted political debate on a national level.

Those who die outside hospitals in their own home, or those who have not been tested, are not included in the official numbers. There are also questions about how the data is collated.

Luis Sanz is a journalist for Spain's El Mundo newspaper and he was one of the first to report on how the true number of coronavirus fatalities was probably much higher than previously thought.

"The main problem with counting deaths from COVID-19 in Spain is that our country is very decentralized. Each of the 17 regions calculated their own numbers in their own way and then sent them to the government. The real numbers of deaths could be 60 percent or 70 percent higher than the official figures." he told CGTN Europe.

The government is working to standardize their methods of counting. The Health Ministry, in partnership with the Carlos III Health Institute has also launched a random study to test immunity levels across the country. Thirty-six thousand families totaling around 60,000 people have been selected.

The new test will detect antibodies in the blood. If negative, a second test will be undertaken and repeated again three weeks later. The plan is to assess how much COVID-19 already exists within the Spanish population.

Although it's not yet clear if antibodies signal immunity or protection from reinfection, the results should allow the government to assess the gap between what the official figures say and what the actual spread of the virus looks like.

It's hoped this will give the authorities a better idea on how to deal with relaxation of the lockdown in the coming weeks.