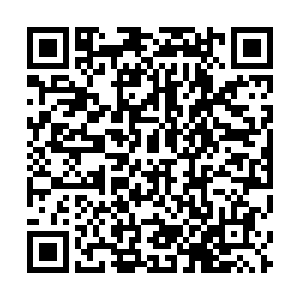 A major new trial has begun in the UK to test whether blood plasma from COVID-19 survivors could help treat those critically ill with the disease.

"This is absolutely ground-breaking" said Mike Murphy, Spokesman at NHS Blood and Transplant, which is leading the blood plasma donation programme on behalf of the government.

"There has never been a published, randomised, trial demonstrating the safety and effectiveness of convalescent plasma. Not just in COVID but in any infectious disease. In others like Ebola and Bird Flu, by the time we collected enough plasma, the pandemic was over so there was no opportunity to test" he said.

More than 6,500 people registered their interest for the clinical trial to see whether plasma transfusions can save lives and shorten stays in intensive care.
Donors must have tested positive for the illness either at home or in hospital, but should now be a good few weeks into their recovery – ideally 28 days.

"We are using standard blood donor criteria, those aged 17 to 65 and 65-70 for people who are existing donors. It only takes 45 minutes, is safe and easy and obviously we are encouraging as many people as possible to put themselves forward for plasma collection" said Mr. Murphy.

The first donations in the UK have been collected through a process called plasmapheresis: the blood of COVID-19 survivors is filtered to remove antibody-rich plasma which recognises the virus and stops it attacking healthy cells. 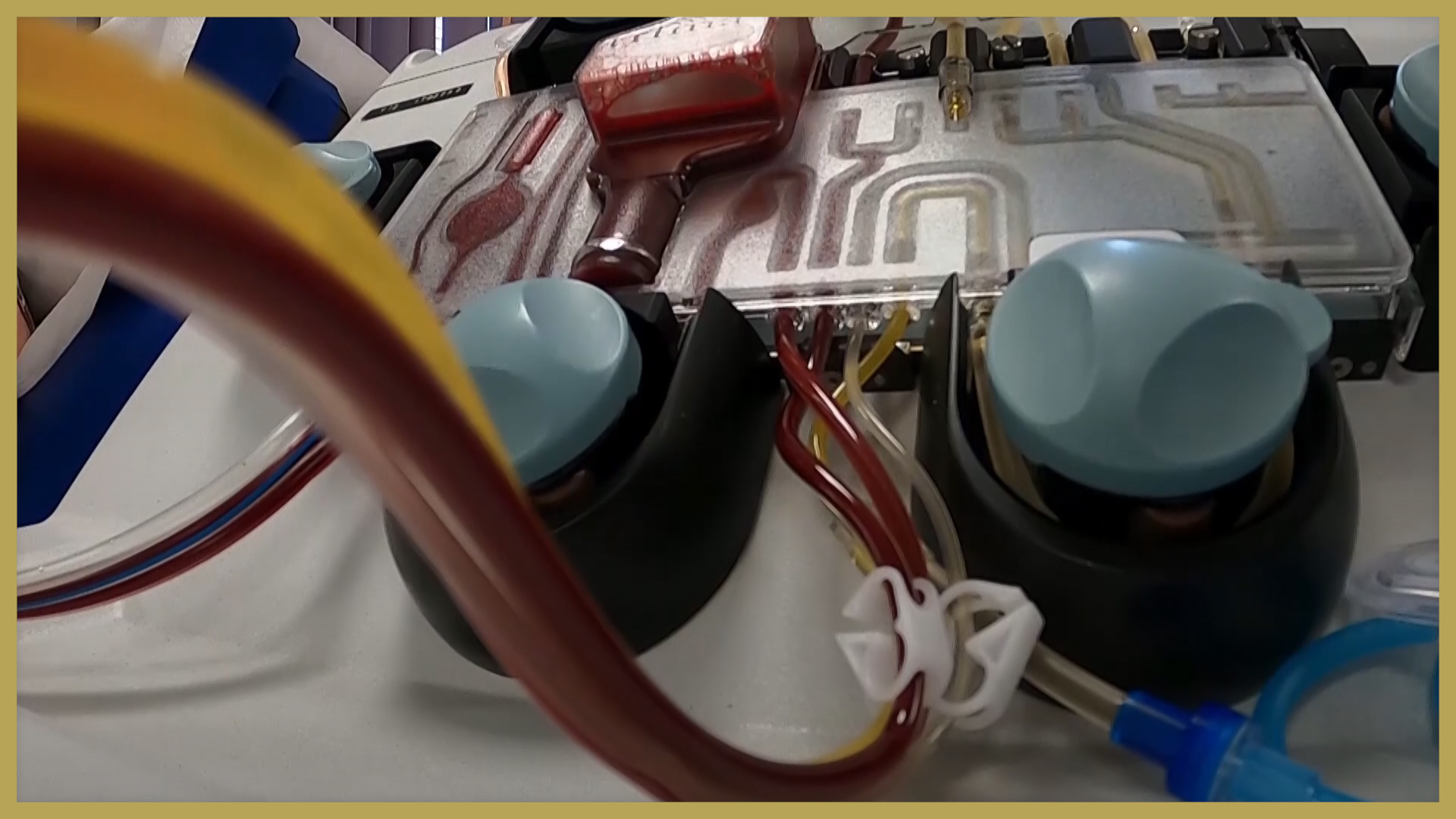 More than 6,500 people have registered their interest in the UK's blood plasma trial.

More than 6,500 people have registered their interest in the UK's blood plasma trial.

The first transfusions will take place in coming weeks.

"We plan to use it in very large randomised trial where patients with COVID-19 on ICU will be administered plasma or no plasma. This is a large trial which we will recruit to very quickly and hope to get results into its effectiveness and safety within 2 months" said Murphy.

The hope is that by injecting the plasma into infected people it will bolster their struggling immune systems with a vital dose of antibodies.
It is a treatment that has been around for a century - first used in the 1918 Spanish flu pandemic.

And COVID-19 patients in some parts of China are already being treated by this method. But Mike Murphy says this trial is on a different level.

"With this pandemic we have got an opportunity to do it on large scale, with well-designed, randomised control trials that we will truly get an answer this time which we have not had before," he said.

As a new infection, the race is on around the world to find a cure for the killer virus, but that takes a lot of time and money to get through trials and regulation before mass production.

This therapy is available straight away and relies only on drawing blood from a recovered patient. If it works, it could be scaled-up nationwide to treat 5,000 patients a week.