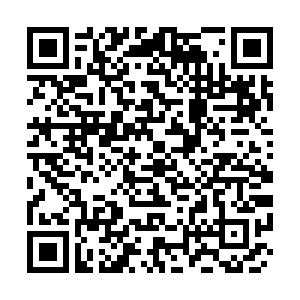 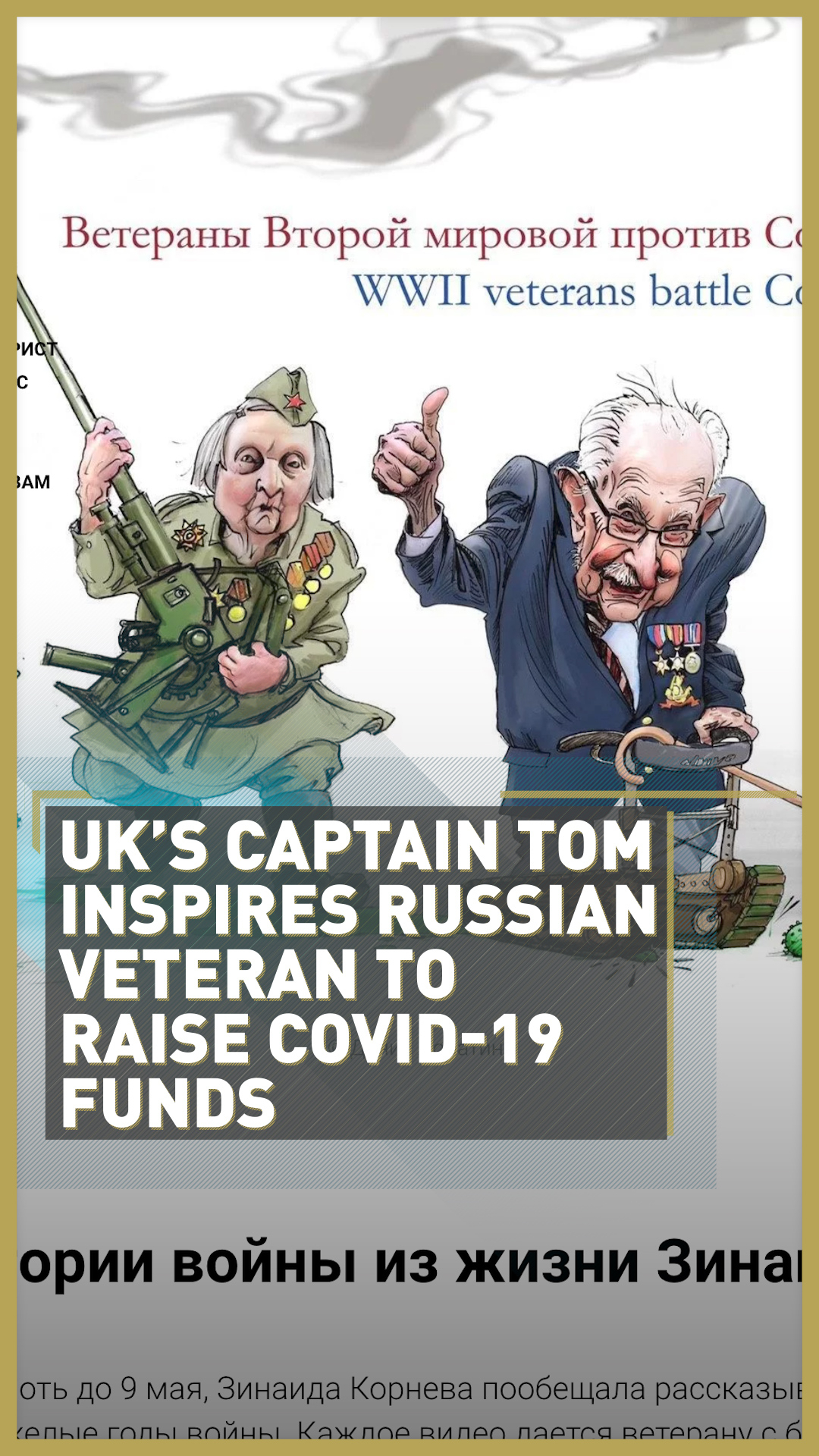 Inspired by 100-year-old Briton Tom Moore's multi-million pound charity walk, a Russian fellow World War II veteran has launched her own effort to gather contributions for the families of doctors and nurses who have died of COVID-19.

Zinaida Korneva, 97, isn't walking laps in her garden as Moore did in the days up to his 100th birthday last month. Instead, she's launched a website with videos telling of her experience as a soldier in the Red Army fighting Nazi Germany, in the Stalingrad region.

She was conscripted aged 19 to fight in World War II, known in Russia as the Great Patriotic War. Korneva, who held the rank of sergeant, fought in the Battle of Stalingrad, in which over a million Red Army soldiers died despite the Soviets ultimately coming out victorious. The battle proved to be the turning point of the war, leading to a huge counter-attack from the Soviets which wasn't halted until they reached Berlin.

"In wartime every day was hard. It was a tragedy. But the most difficult was to lose my friends, young girls like me," Korneva explained. 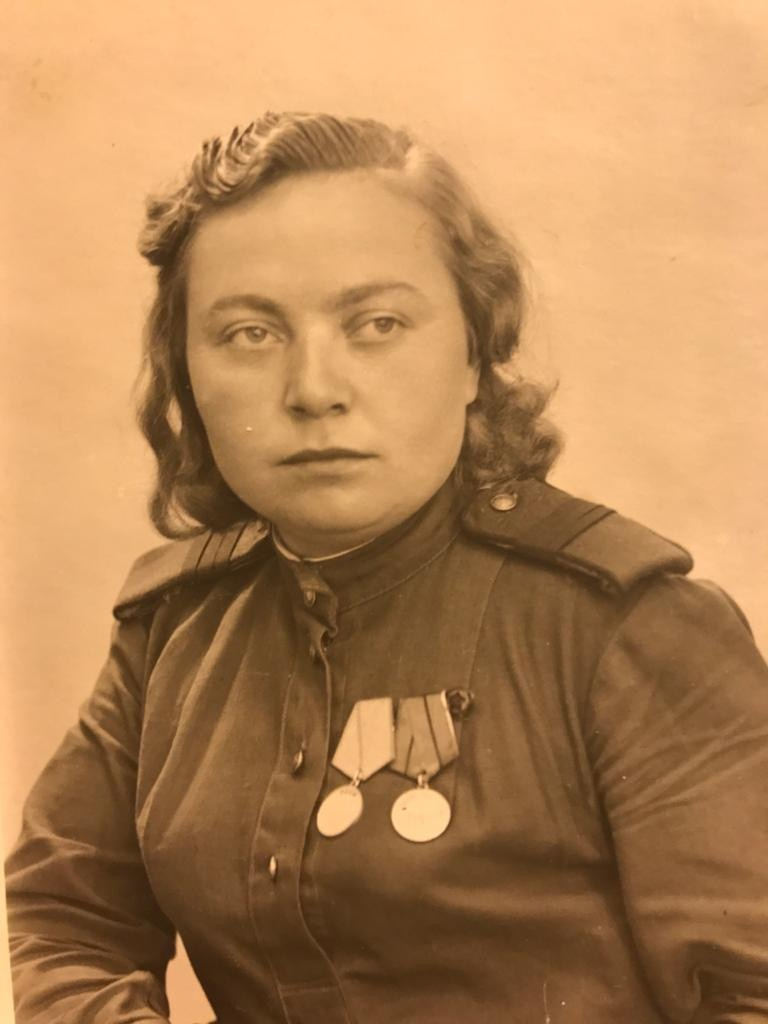 In one of her videos she credits Moore, who served in the British army during WWII and rose to the rank of captain, as her inspiration. Korneva was made aware of Moore after her Great-granddaughter's husband showed her a news report of his endeavours.

"Hello Tom. I learned about your story. You are a strong person and a real soldier," she says, displaying a chestful of medals. "We defeated fascism together in 1945. And now, together, we're fighting against this virus."

Korneva was in Germany when she discovered the Nazis had been defeated. "We were sleeping when the telephonist received the message that the war was over. It was around 2am. She woke us up. We were jumping with joy, hugging and kissing each other. We were so happy. We were alive and the war was over."

"My daughter and my granddaughter are doctors. I know how they work," Korneva told CGTN Europe. "At my age, I have gone through many surgeries and all the doctors who treated me were great. I sympathize with the doctors who face coronavirus and while treating others they can get infected and die."

"We fought during the war and we believed in our victory. And we won this fight. You should stay strong and be patient and your Victory Day will come," Korneva added.

As of May 8, Korneva had raised almost $35,000 far exceeding her original target of $4,000. The money will go to the families of those health care who have died in the pandemic, reported to be over 100 people.

And he's also getting a special gift from Korneva -- she knitted him a pair of socks.

"Let them keep you warm with love from Russia," she said.