What does VE day mean to countries across Europe?
Aden-Jay Wood 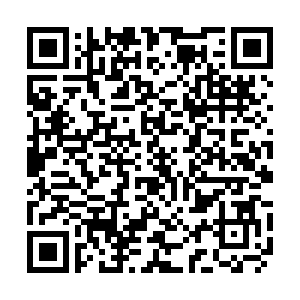 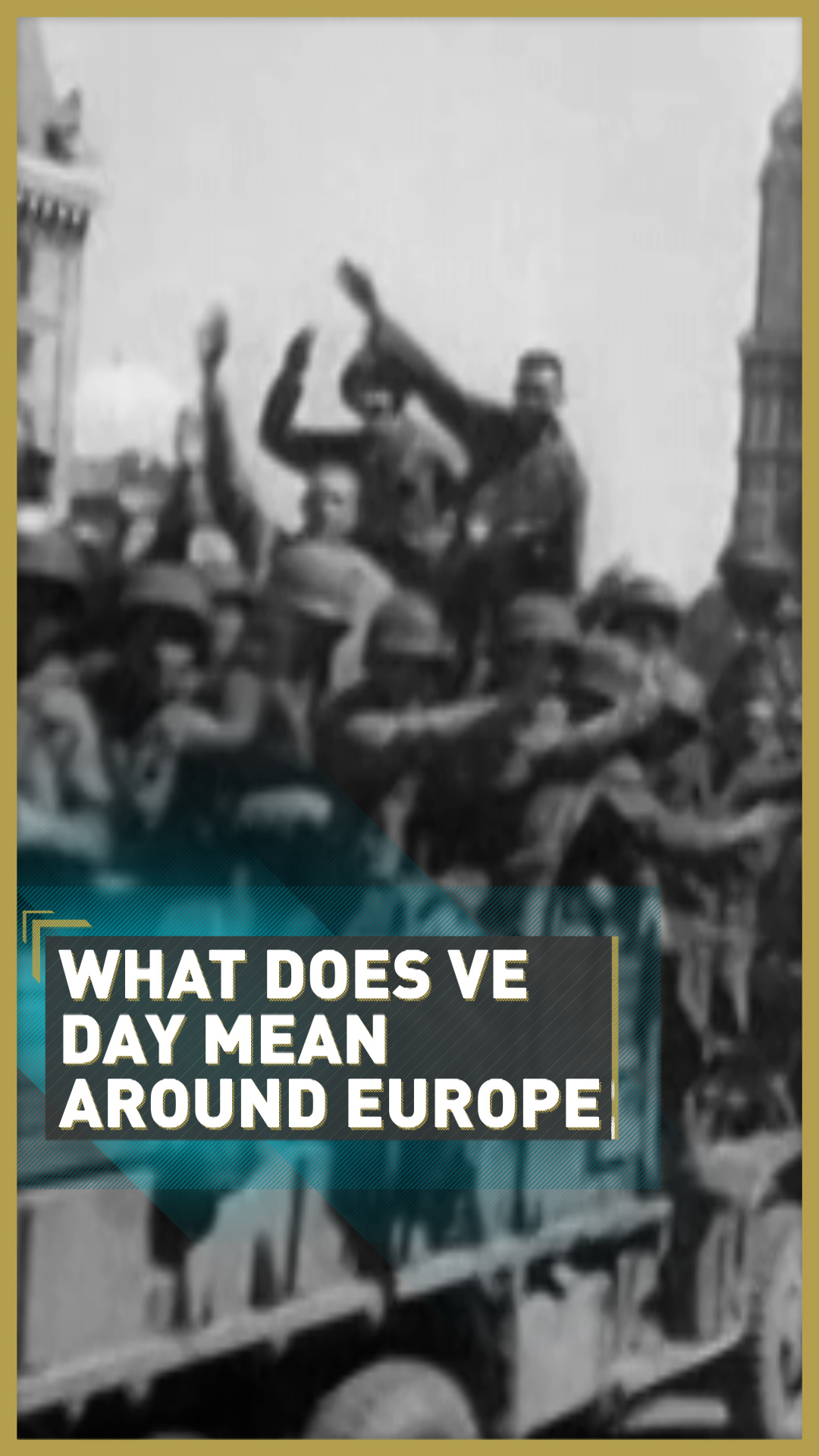 The 75th anniversary of the end of World War II in Europe is being commemorated across the continent. But the war, and the day it ended mean different things to every nation.

In most European countries, Victory in Europe Day (VE Day) is commemorated on 8 May. But for some nations in Eastern Europe including Russia the official surrender of Nazi Germany came on 9 May 1945, so they mark it a day later.

However, some countries, such as Spain, which was neutral during the war, don't commemorate it at all.

Above, CGTN Europe's correspondents report on the various stances from nations across the continent.