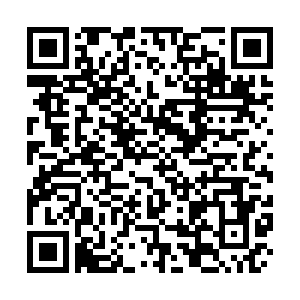 "We are under the jurisdiction of the European Court of Justice. We have to respond to you, the European Parliament."

European Central Bank vice president Luis de Guindos was bullish in his statement to the European Parliament last night, as he defended the institution against Tuesday’s ruling by the German constitutional court that dealt a major blow to the bank's financing options.

Across Europe today the story has been one of rate cuts, historic predictions and damning briefings by trade negotiators.

But globally the view has been far from dominated by doom and gloom.

Chinese figures showed a surprising uptick in trade, with exports rising by more than three percent and the loosening of lockdown restrictions leading to a rise in internal travel over the May Day holiday.

And sticking with Asia, Japanese tech and gaming firm Nintendo has revealed a 200 percent growth in revenues, led by its new console and gaming phenomenon Animal Crossing – a great performance in anyone's book.

And in today's interview, we speak again to aviation expert David Learmount who explains why he doesn't think the industry is going to the wall – and how it's hard to argue airlines should get government reprieves, given their likely recovery.

Air France-KLM made an operating loss of $880 million in the first quarter and its revenues fell by $995 million compared with the same period in 2019. The company said a $7.5 billion "liquidity injection" from the French government was key to its survival.

The UK economy could be facing its deepest downturn in 300 years, according to a new "illustrative scenario" published by the UK's central bank, the Bank of England. An annual rate of decline of 14 percent has not been plagued the country since the early 1700s.

More than three million people applied for first-time unemployment benefits in the U.S. last week, which is a drop compared with previous periods, but takes jobless claims to 33.5 million since the pandemic struck the country.

May Day holidays gave internal Chinese tourism a needed boost, with 115 million domestic trips made and $6.7 billion spent, according to Beijing government figures. Analysts said it was a sign of re-emerging consumer confidence after the quarantine restrictions were loosened.

Retail sales in Italy, the first nation in Europe to enter a COVID-19 lockdown, fell by 20.5 percent in March from February levels and 18 percent year-on-year.

China's exports rose unexpectedly by 3.5 percent in dollar terms for the month of April as factories restarted production and restaurants reopened following the easing of coronavirus restrictions.

PayPal, a leading online payments platform, said it gained 7.4 million new customers in April and expects to further gains on its first-quarter performance, during which transactions rose 18 percent year-on-year.

InterContinental Hotels, which owns the Holiday Inn, Crowne Plaza, Regent and Hualuxe brands, said it is seeing the first signs of recovery, with bookings rebounding in China, Australia and New Zealand after an 80 percent drop-off in per-room revenue in April.

GlaxoSmithKline has sold its stake in Unilever's India business in a deal worth $3.4 billion. The pharma giant traded in its 5.7 percent stake in Hindustan Unilever as part of its sale of Horlicks and several other brands to the Unilever two years ago.

In the face of COVID-19 and the merger of two of its biggest rivals, BT as pulled its dividend payment and renewed its focus on fiber broadband. Telefonica and Liberty Global today confirmed plans to merge their UK arms to battle the market leader in the country.

Cocaine traffickers are the unseen "victims" of the coronavirus pandemic, according to the UN Office on Drugs and Crime, as the lockdown has stalled legitimate businesses that drug cartels were using to hide their illegal activities.

Farmers across the U.S. are facing significant crop losses and unprecedented market challenges. How can the farming businesses survive during the pandemic? 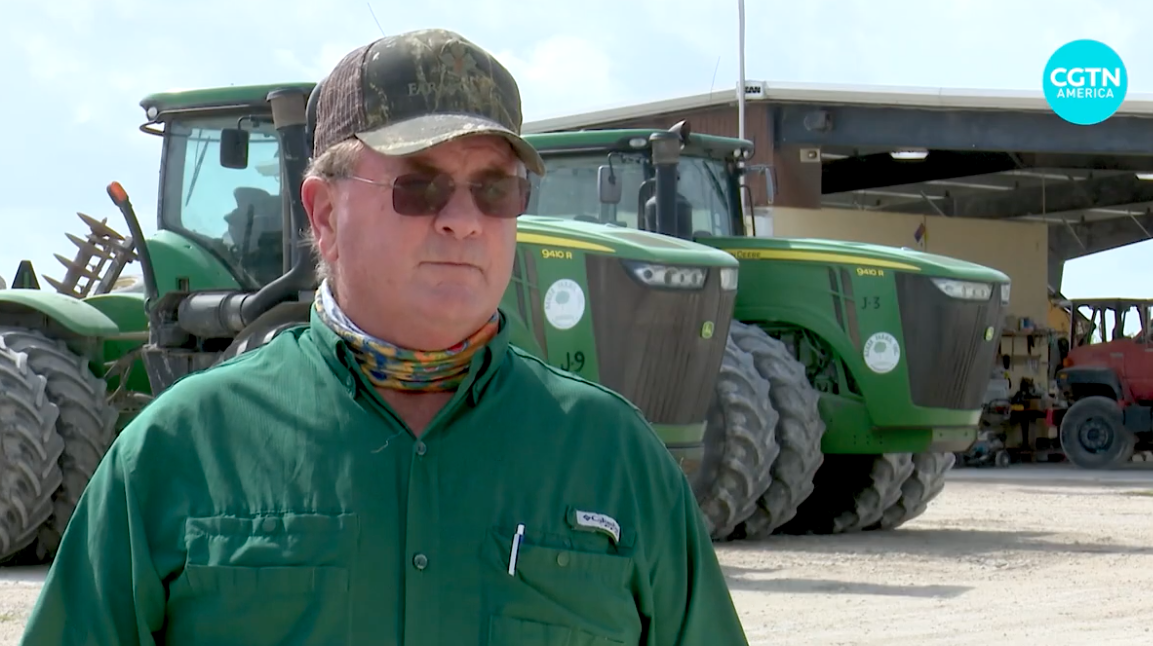 Aviation expert David Learmount talked to CGTN Europe about the challenges facing the airline industry admid the COVID-19 pandemic, and why some carriers are going to do better than others on the other side of the global slowdown.

Are these substantial redundancies Qatar Airways is outlining necessary because the hub and spoke model is one of their biggest weaknesses?

Qatar's redundancies are huge, but then, to blame it on the fact that they work in entirely or almost entirely on a hub and spoke network - that Qatar works as a hub and it draws in traffic from the rest of the world to take it via Qatar to somewhere else - that definitely is an issue. But I think the biggest issue is what coronavirus has done to the aviation world and to travelers. And the fact that there is a lot of competition, Qatar always has had a lot of competition. And, you know, just across the water with Etihad and Emirates, there's massive competition there. So, you know, when finances get difficult. This is what we see.

The challenge faced by airlines and airports hoping to resume business is enormous, isn't it?

Well, the challenge is absolutely frightening. I mean, we are feeling the challenge right now. We are seeing aviation working at about 10 to 15 percent, depending on which part of the world you're in. A lot of airplanes are flying with no people on them, those that are flying. So we're seeing what it could be like. The whole idea that it could continue to be like this for a year or more, that's severely frightening.

I mean, the problem that everybody faces is unprecedented. They're just saying, look, we know everybody in the world or almost everybody in the world wants to travel and wants to travel by air. The business is in demand. But how are we going to get through what this disease is doing to our business? How are we going to get through it? Are the banks going to back us? Are our shareholders going to back us or is there going to be a rush on the bank? Are we going to have to go bankrupt? The world has to work this out. The aviation industry here is actually just an example, a particularly vivid example of what the world faces.

In the aftermath of the immediate chaos of coronavirus, we've seen the suggestions BA won't fly out of Gatwick Airport anymore and confirmation that Virgin Atlantic is withdrawing from that airport. Is this about preparing for a future where there are simply too many airports and not enough passengers?

However, this is not because there are too many airports. When demand comes back again, and it will, believe me, when the world has defeated coronavirus or got it under control, people will want to travel again. There's no question about it now. Now, all the investors in aviation absolutely know that in the long term, this is true. So, what we're looking at here is how the airlines are looking to their banks, to their investors, to their shareholders and saying, how patient are you prepared to be with us because business will come back. People have not lost the taste for travel. There's no question about that, both for business and for leisure.

Wizz Air has announced six new routes departing from London Luton to Europe. Do they know something we don't?

I think what Wizz Air is doing, and this is what the European environment is now, it's very, very free and easy. It's very easy to start up roots from anywhere within Europe and the European Union.

Rows are breaking out across Europe as to which businesses are most deserving and most in need of government bailouts. Why should an industry like air travel, which is one of the most polluting on Earth, get taxpayers' money?

It's a bit difficult to argue that airlines should go ahead of other businesses because I think everybody knows that the traffic will come back. You know, we have the climate challenge ahead. It was just getting pretty bad when coronavirus hit us. And it's now eclipsed the business of global warming. But global warming has not gone away.

Aviation is far less of a polluter than motor vehicles are. It's about two percent of all the world's global warming gases. However, two percent is a lot. Everybody has to bring stuff down, but it's yet another challenge. I don't think, though, that airlines are in a position to ask for any kind of priority. They may be big. They may be highly visible. But they have a future. And I think anybody who knows anything about the business knows they have a future.