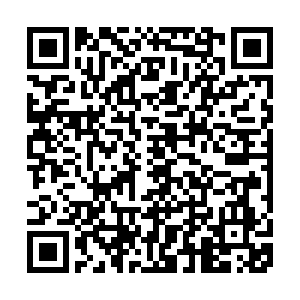 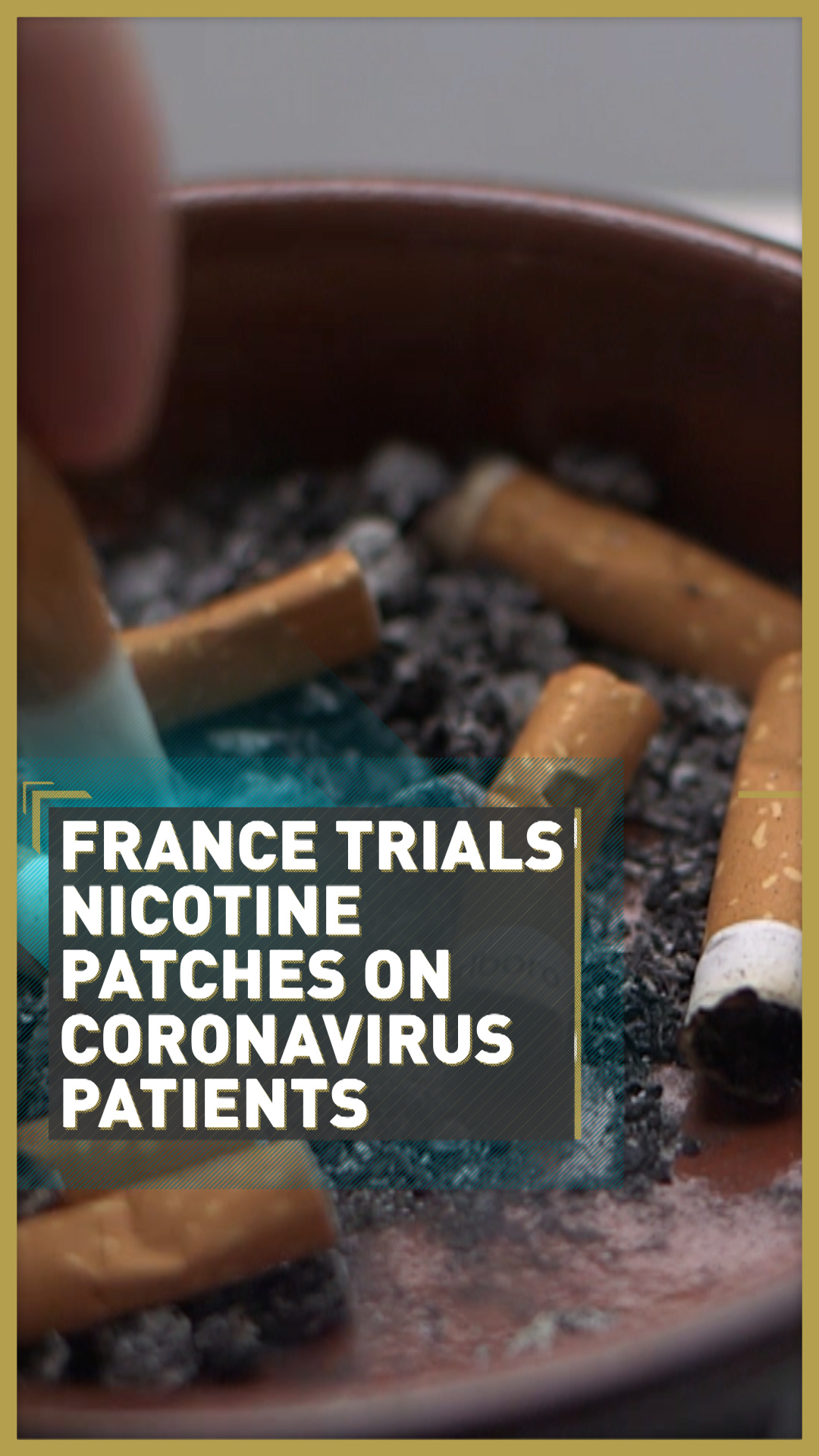 Nicotine patches are to be tested on COVID-19 patients in France after research indicated the drug may offer protection to the virus.

The trial is a follow-up to a study in France, which appeared to show that people who smoke are 80 percent less likely to catch COVID-19 than non-smokers of the same age and sex.

The focus will be on whether the nicotine in cigarettes can really help prevent people from being infected by the coronavirus.

Researchers at Pitie-Salpetriere University Hospital in Paris said a study they conducted showed nicotine may be preventing COVID-19 from entering cells. "We realized that the rate of smokers is very low, around 5 percent of COVID-19 patients," said Professor Zahir Amoura.

"When we compare this result with the general population, very generally, people who smoke have 80 percent less risk of having COVID-19 than people who don't smoke."

But this theory is still at the test phase, and experts say people should temper their eagerness to find possible protection against the coronavirus.

"This must not change people's habits," Amine Benyamina, the president of the French Federation of Addiction told CGTN Europe.

"Former smokers who quit mustn't go back to smoking, those who never smoked mustn't think that smoking or nicotine products can save them," he added. "For people who never smoked, nicotine can be harmful, causing nausea, headaches. It's a drug, it can't be taken out of the blue."

Nicotine was named after the 16th century French diplomat Jean Nicot, and there has long been an association between smoking and France.

The World Health Organization has reminded the public that those who smoke are more vulnerable to infection.

Smokers may also already have lung disease or reduced lung capacity and nicotine is addictive, Yves Martinet, the president of the National Committee for Tobacco Control told CGTN Europe.

"Nicotine is a strong drug. And tobacco companies have always have tried to display it positively," he said.

"Ten years ago, some studies were conducted to show nicotine could prevent Alzheimer's disease," he added. "But there's no formal evidence and this hypothesis was eventually disregarded. Even if this nicotine study were true, it's still a drug and easy to get addicted."