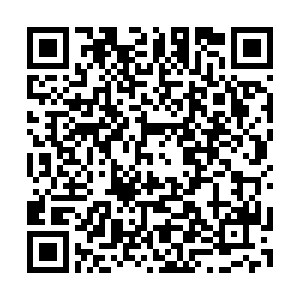 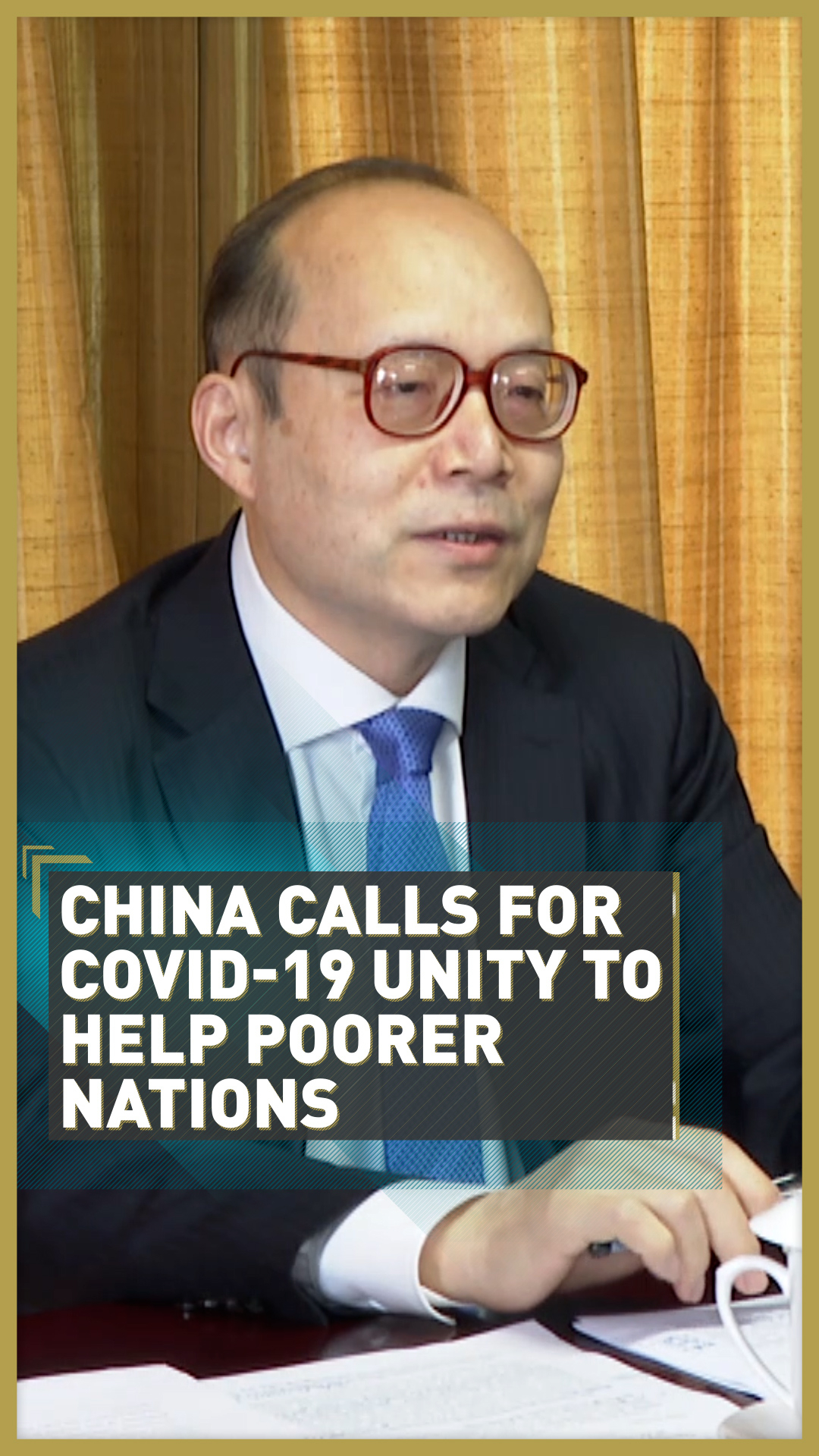 China's Ambassador to the United Nations in Geneva Chen Xu has stressed the importance of international cooperation to help poorer nations during the COVID-19 crisis.

Chen said that countries needed to share research and experience during the pandemic but that such cooperation should not only be from the so-called Global North, wealthier nations in the northern hemisphere, to the poorer countries in the Global South.

"South-south cooperation should be deepened and strengthened to help those countries, particularly in Africa, where there is a weak healthcare system," he said at a press conference in Geneva on Wednesday.

The ambassador highlighted China's international contribution to tackling the novel coronavirus, pointing out that Beijing had donated some 50 million U.S. dollars to the World Health Organization (WHO) as well as provided assistance to some 140 countries around the world.

The WHO said on Wednesday that it is in talks with China to send a delegation to the country for further investigations on COVID-19.

The "academic" mission will focus on what "happened at the beginning in terms of the exposures with different animals" so the WHO can find the zoonotic source of the virus, said Van Kerkhove, the technical lead of the WHO's Health Emergence Program.

Asked about the possible visit, Chen said the priority now is for beating the virus.

"The top priority, for the time being, is to focus on the fight against the pandemic until we win the final victory."

He said China is not "allergic to any kind of investigation, inquiries or evaluation" but the country now needs "the right focus and allocation of our resources" to save lives.

"We need to race with time to save lives as much as we can."

"For whether or how the invitation will take place, we need to have the right priority setting at this moment, and on the other hand, we need the right atmosphere," Chen said.

The ambassador said that China has participated in international cooperation to fight against COVID-19 in an open, transparent, and responsible manner, and it will not allow "politicization and stigmatization" to create disparity and confrontation.

The international community should not and will not allow accusations to derail cooperation in fighting against the pandemic, Chen said, adding that all countries should firmly support multilateralism and the WHO and strengthening coordination and cooperation within the framework of the UN and G20.

In response to Taiwan's authorities pushing for inclusion in the World Health Assembly (WHA) that is scheduled to open later this month, Chen said Taiwan is part of China and its participation in the WHO and the WHA must be based on one-China principle.

The Democratic Progressive Party (DPP) administration led by Tsai Ing-wen has refused to acknowledge the 1992 Consensus that embodies the one-China principle, which undermines the political foundation for the island to take part in the WHA, he added.

(With input from AFP)