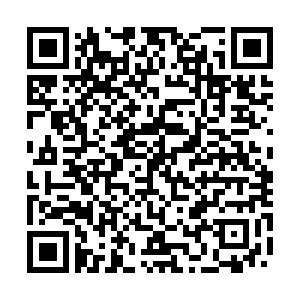 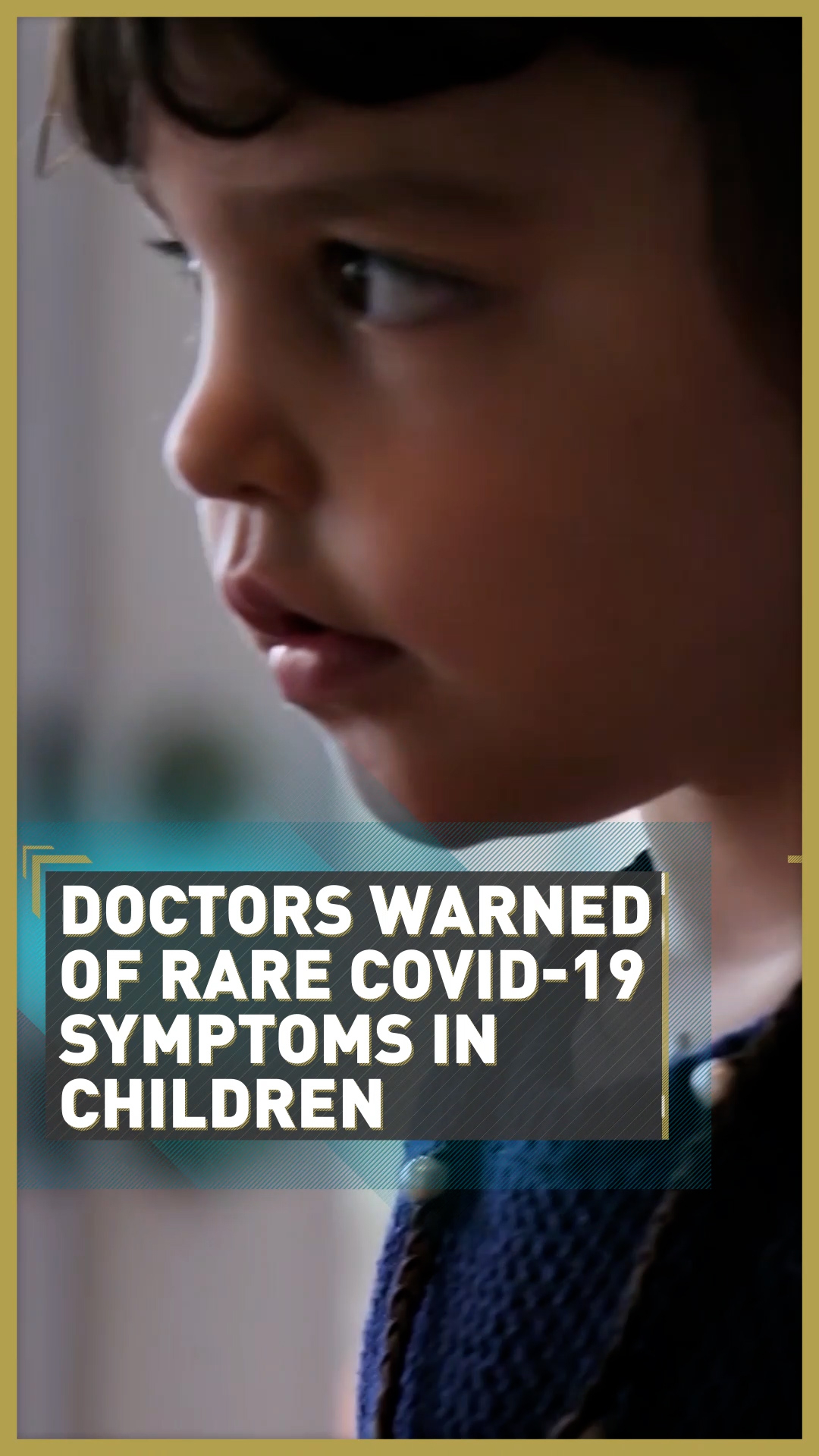 Doctors in Europe are being told to look out for rare symptoms in some children with COVID-19.

In recent weeks, several European countries have reported cases of young patients appearing with unusual symptoms, including in the UK, Italy, Spain, Belgium and France.

The symptoms are similar to Kawasaki disease – a rare illness found in children and include a very high fever, vomiting, a rash and inflammation.

It's left some children requiring intensive care, although the total number of cases remains small and most patients have been treated and recovered. 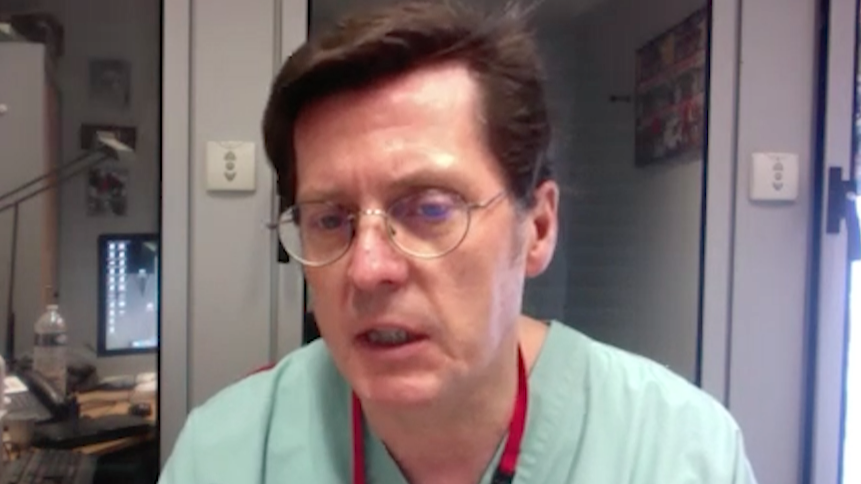 In a memo sent to doctors last week, the UK's Royal College of Paediatrics and Child Health noted: "In the last two months a small number of children have been identified who develop a significant systemic inflammatory response."

British officials say they're looking into any possible links between the cases and COVID-19. "I think it is entirely plausible that this is caused by this virus, at least in some cases, because we know that in adults – who of course have much more disease than children do – there are big problems that are caused by an inflammatory process, and this looks rather like an inflammatory process," the UK government's chief medical adviser, Chris Whitty, said on 28 April.

Damien Bonnet is one of France's leading children's doctors and head of Pediatric Cardiology at Paris Descartes University. He told CGTN Europe there has been a sharp rise in reported cases in the Paris area in the past three weeks.

"One of the reasons to link it [to COVID-19] is that the problem we see is unusual. We usually see one patient in heart failure with inflammatory signs looking like Kawasaki disease per month in the Paris area. Today we see two or three per day."

Like many experts, he thinks more research is needed to determine whether there is any link between the cases and the coronavirus.

Despite COVID-19 first spreading across Asia, Bonnet said it's been in the West and Europe in particular where these cases involving complications in children have been most notable.

"It's a bit surprising that it hasn't been described [much] in Asia, I don't know why. But, it is of note, that for Kawasaki disease, that resembles the problem, there is certainly a genetic susceptibility. So, maybe there's more susceptibility in Europe than Asia. But we don't know that today."

The memo sent to doctors this week. /Royal College of Paediatrics and Child Health

The memo sent to doctors this week. /Royal College of Paediatrics and Child Health

Parents are being told to look out for extreme symptoms, but cases in most countries still number in the dozens.

"We have to be precise, it's not a normal fever, but a high-spiking fever lasting for at least two or three days, usually accompanied with digestive signs, i.e. diarrhoea or vomiting," said Bonnet.

"But we have to be reassuring for the population today. Even if I said that we have many more children than usual hospitalized for this problem, it's still a very rare problem compared with the number of children living in our area and I guess in other big cities in Europe."