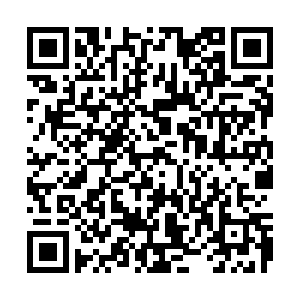 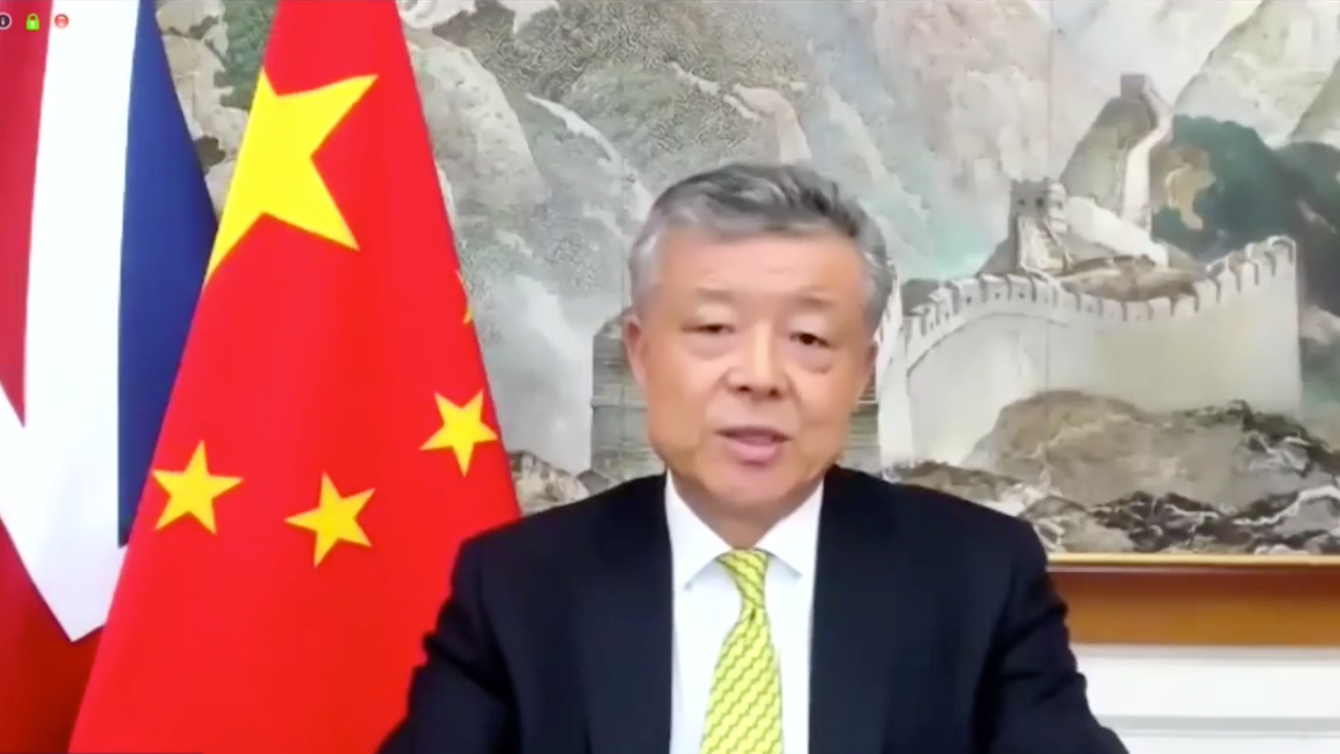 Liu Xiaoming, China's ambassador to the UK, speaking on the webinar.

Liu Xiaoming, China's ambassador to the UK, speaking on the webinar.

The Chinese ambassador to the UK has warned that a "political virus" risks harming relations between the two countries – and frustrating the cooperative efforts to fight COVID-19's medical and economic fallout.

Speaking at a China-Britain Business Council webinar, Liu Xiaoming said: "Regrettably, a few politicians in the UK have been addicted to the Cold War mindset. They compare China to the former Soviet Union, urge a review of China-UK relationships and even call for a new Cold War.

"Such talks are a political virus. If they go unchecked, they will poison China-UK joint effort and even international solidarity just as it is needed most in the battle we are fighting."

Warning against the undermining of "political mutual trust and cooperation," the ambassador said: "We should make it clear to the trumpeters of such fallacy that China is not the former Soviet Union, that the Cold War has ended for good, and that peace and development are the theme of our times and the common goal of China and the United Kingdom."

Preferring to focus on the cooperative possibilities of countering COVID-19, Liu said China "sent 19 medical teams to 17 countries and donated much-needed medical supplies, such as masks, protective gowns, testing kits and ventilators, to more than 150 countries and international organizations, including the UK."

To that end, the ambassador suggested several potential benefits in the post-pandemic economy. With China ahead of the world on the COVID-19 "curve," the country is rapidly getting back to work but in a more flexible way – Liu cited the "cloud office" and digital economy.

Secondly, the ambassador reiterated China's intention to continue opening up to global trade, including discussing a free trade agreement with the UK. And Liu mentioned working with the United Nations and the World Health Organization to create a "Silk Road of Public Health" for the benefit of the planet.

Taking questions routed through the China-Britain Business Council chair Sherard Cowper-Coles, Liu described those calling for an inquiry into the pandemic's origins as "politically motivated."

"Instead of focusing on the fight against the virus, instead of saving lives," he said, "they want to pass the buck of their lack of response, their lack of effort to contain the virus, to China. It's a game of blaming, scapegoating… it's not helpful for the international response."

Liu also said he had written to the vice-chancellors of 154 UK universities, which are home to Chinese students, expressing his commitment to "stronger relationships between Chinese universities and British universities."

Liu also urged the UK not to cut itself off from Chinese investment as the National Security and Investment Bill makes its way through parliament. "I understand that every country has national security to take care of," he said, but "you can't single out China as a target for a security threat."

Insisting that any tightening of investment rules "has to be fair, it has to be fact-based," Liu added: "The last thing I would want to see is the UK scaring away Chinese investors by so-called strengthening of security measures."