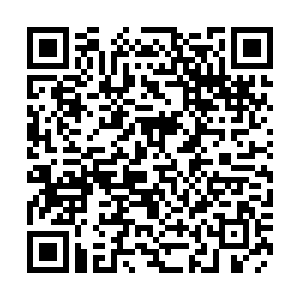 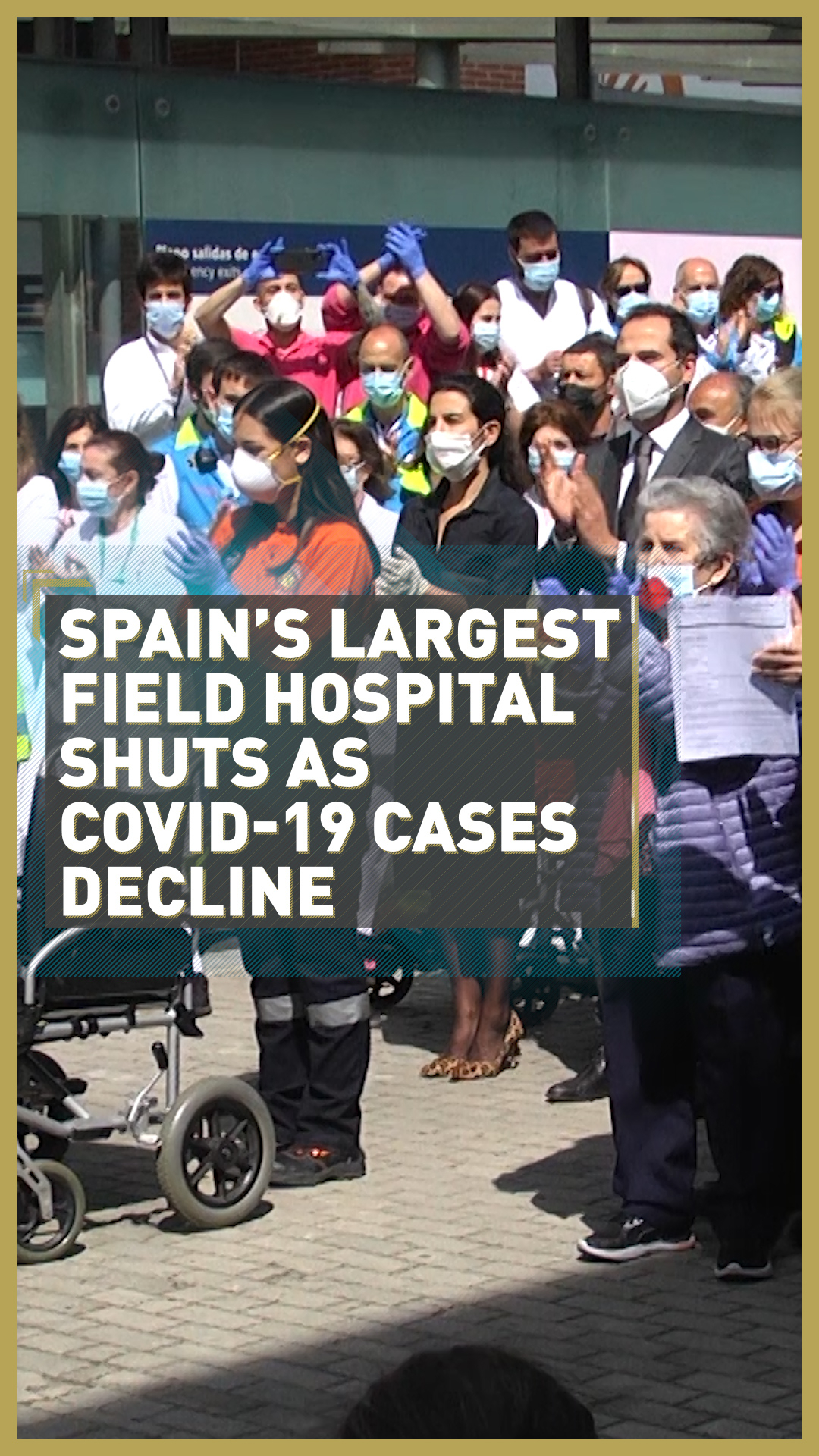 Normally 1 May is a day of celebration in Spain. The COVID-19 outbreak has made that impossible, this year.

But there was one place in Madrid on Friday where people were celebrating, but it wasn't to mark May Day.

The IFEMA field hospital, Spain's biggest COVID-19 treatment center and symbol in their fight against coronavirus was closing its doors and saying goodbye to its final patient, 73-year-old Patrocinio Gonazlez Dorado who was admitted in early April.

Normally used as a convention center, IFEMA was converted into the largest field hospital in Europe.

It opened just over five weeks ago and at the height of the crisis, the facility had the capacity to treat up to 6,000 patients.

It was a vital tool to help Spain's health service as it buckled under the strain of the pandemic's peak in the beginning of April. On the first day of IFEMA's opening more than 3,000 people were waiting for a bed in Madrid.

Dr. Nacho Sevilla told CGTN Europe that the work had been tough but very rewarding. 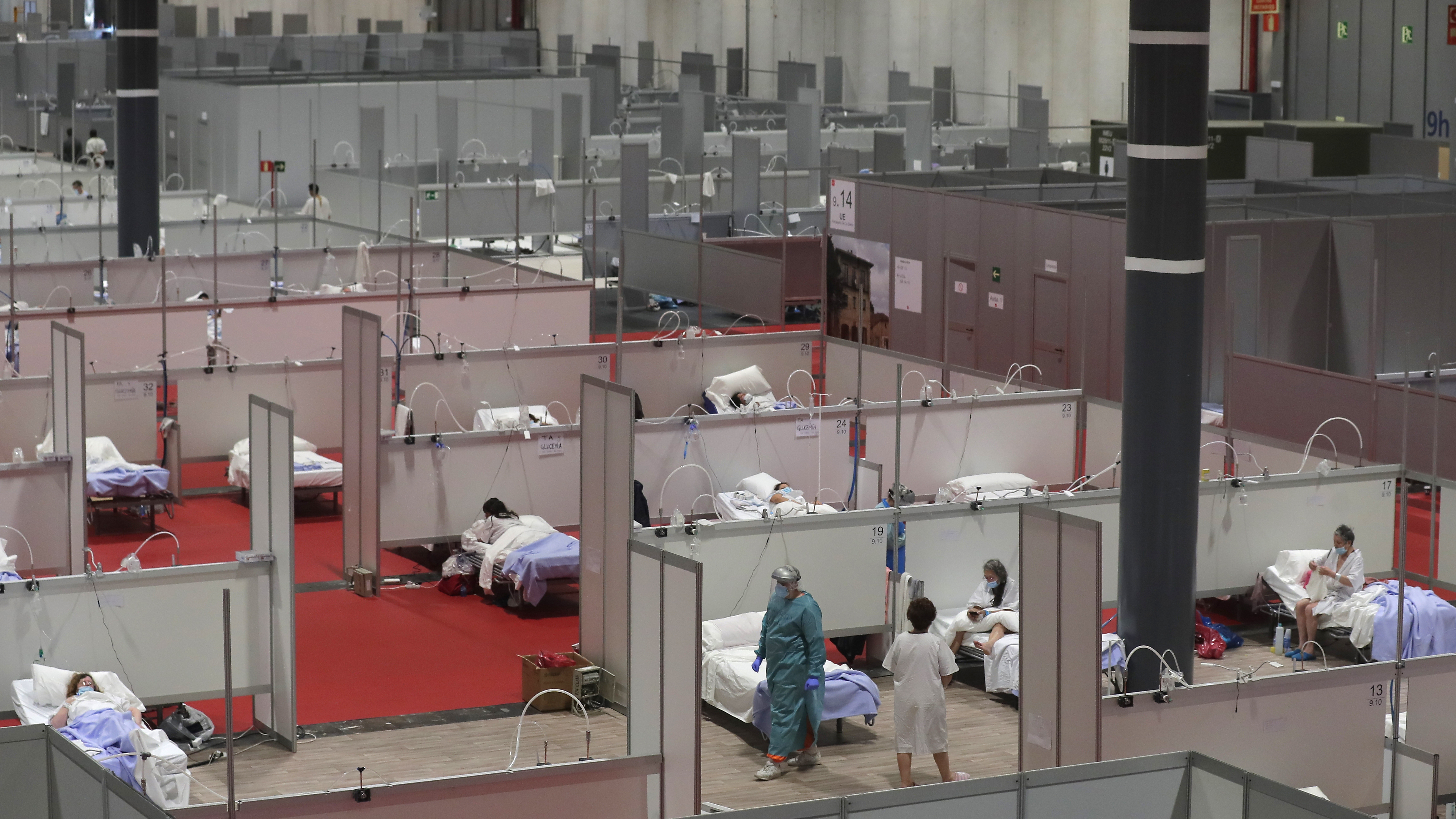 The IFEMA center in Madrid was converted into the largest field hospital in Europe. Manu Fernandez/AP

The IFEMA center in Madrid was converted into the largest field hospital in Europe. Manu Fernandez/AP

"This has been a unique experience for many health workers. We took care of many patients that were in real need of help. They were alone and often terrified. We tried to provide a great environment for them. So for us and everyone that was here it was a fantastic experience."

A battle far from over

The closure of the giant temporary hospital is a positive milestone and a tribute to the healthcare professionals who risked their lives for the community. However, even though Spain seems to have weathered the worst of the outbreak, the staff know the fight must continue.

"We can't just stop here, we need to keep working so this doesn't happen again, and if it does, then we have learned a lot from this experience. So we can feel very positive about that," Natalie Gutierrez, a healthcare worker said.

Spain has by far the largest number of recovered patients per capita in the world. A proud achievement amongst sadness about the high death toll which stands at around 25,000.

It is hoped that the closing of the field hospital will signal a turning point. The government will continue to store equipment at IFEMA, in case there is a second wave of infections. For now though, it's a time to mark a battle won in the long war against this cruel disease.