West suffering because it failed to listen to China on COVID-19, says Lancet editor
CGTN 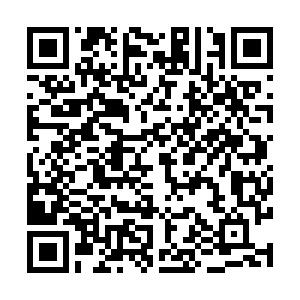 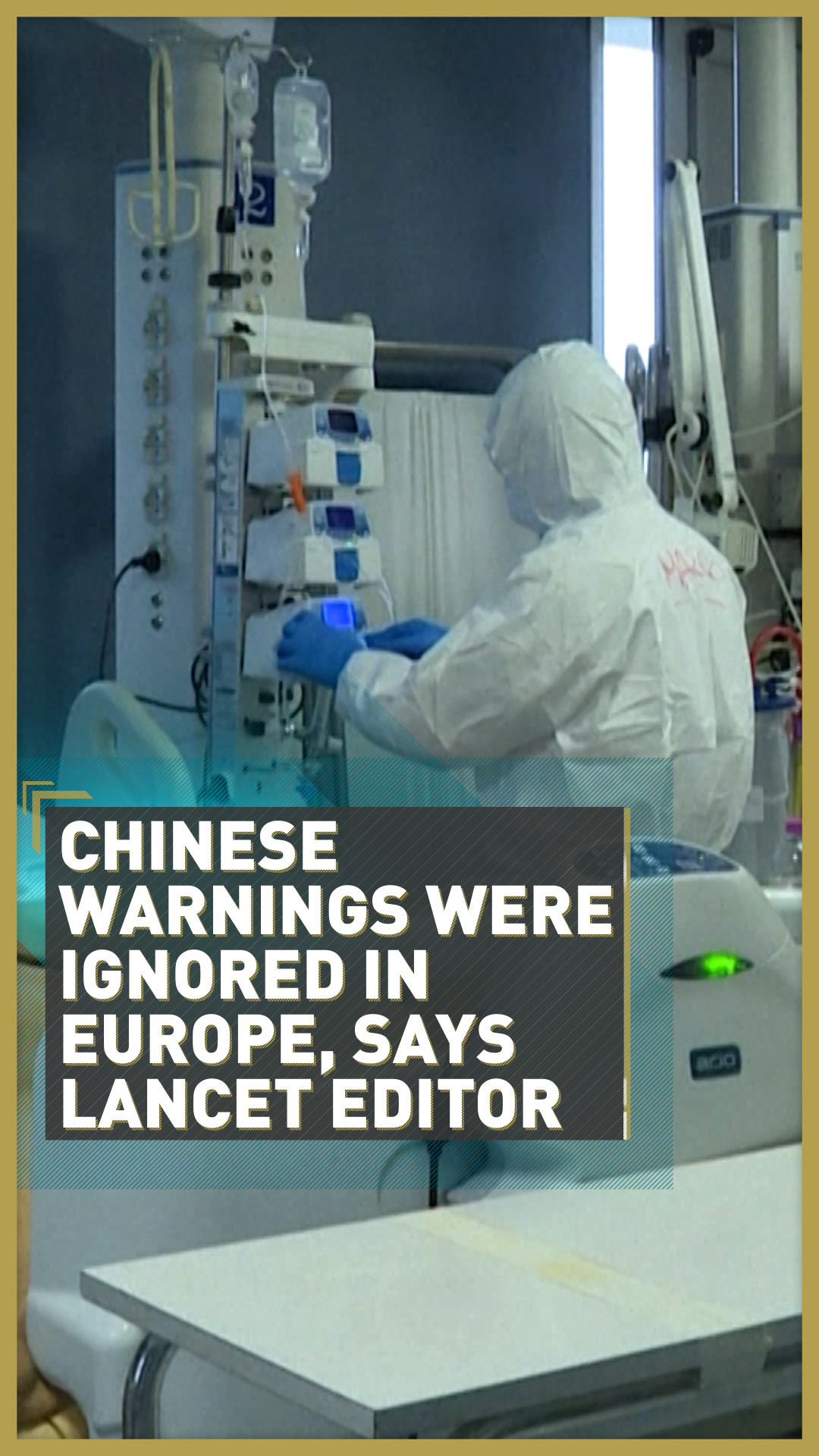 China deserves gratitude, not criticism over its handling of the COVID-19 pandemic, according to the editor of The Lancet.

Richard Horton, editor-in-chief of the prestigious medical magazine, told CGTN that while Chinese researchers were providing crucial information about the threat, governments in the West failed to listen or prepare for the coronavirus, leading to thousands of unnecessary deaths.

At the end of January, The Lancet published five papers that "tell the story of what has unfolded in the Western world in the recent months," he said. They showed a deadly virus had emerged that had no treatment and could be passed between people.

"We knew all of this in the last week of January but most Western countries and the United States of America wasted the whole of February and early March before they acted. That is the human tragedy of COVID-19," he said. "Thanks to the work of Chinese doctors and scientists working in international collaborations, all of this info was known in January but for reasons that are difficult to understand, the world did not pay attention."

"Thousands died unnecessarily as a result" of these failings, Horton claimed.

He said attacks on China made by politicians were unwarranted.

"I want to be on the record and thank my friends and colleagues who work in medicine and medical science in China for what they have done. As I have said, I think we owe them a great deal... they do not deserve criticism, they deserve our gratitude," he noted.

U.S. president Donald Trump has described COVID-19 as "the Chinese virus," accused China of concealing information about the virus and even suggested, without proof, that it could have been released deliberately. All are accusations that China denies.

As well as praising China for sharing crucial information, Horton observed that investments in science and healthcare had allowed the country to respond effectively. He also praised innovations such as temporary "shelter hospitals," which took pressure off intensive care units and created a space to treat less serious cases before they deteriorated.

In the aftermath of the pandemic – Horton predicted a vaccine will be ready within 12 months – the world will need to choose between a model of cooperation and division, he said.