Paying for the pandemic: Where will countries find cash?
Matt Stuttard 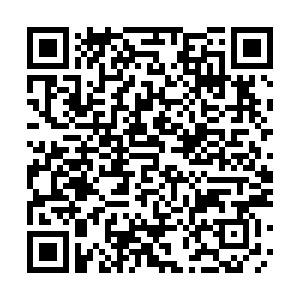 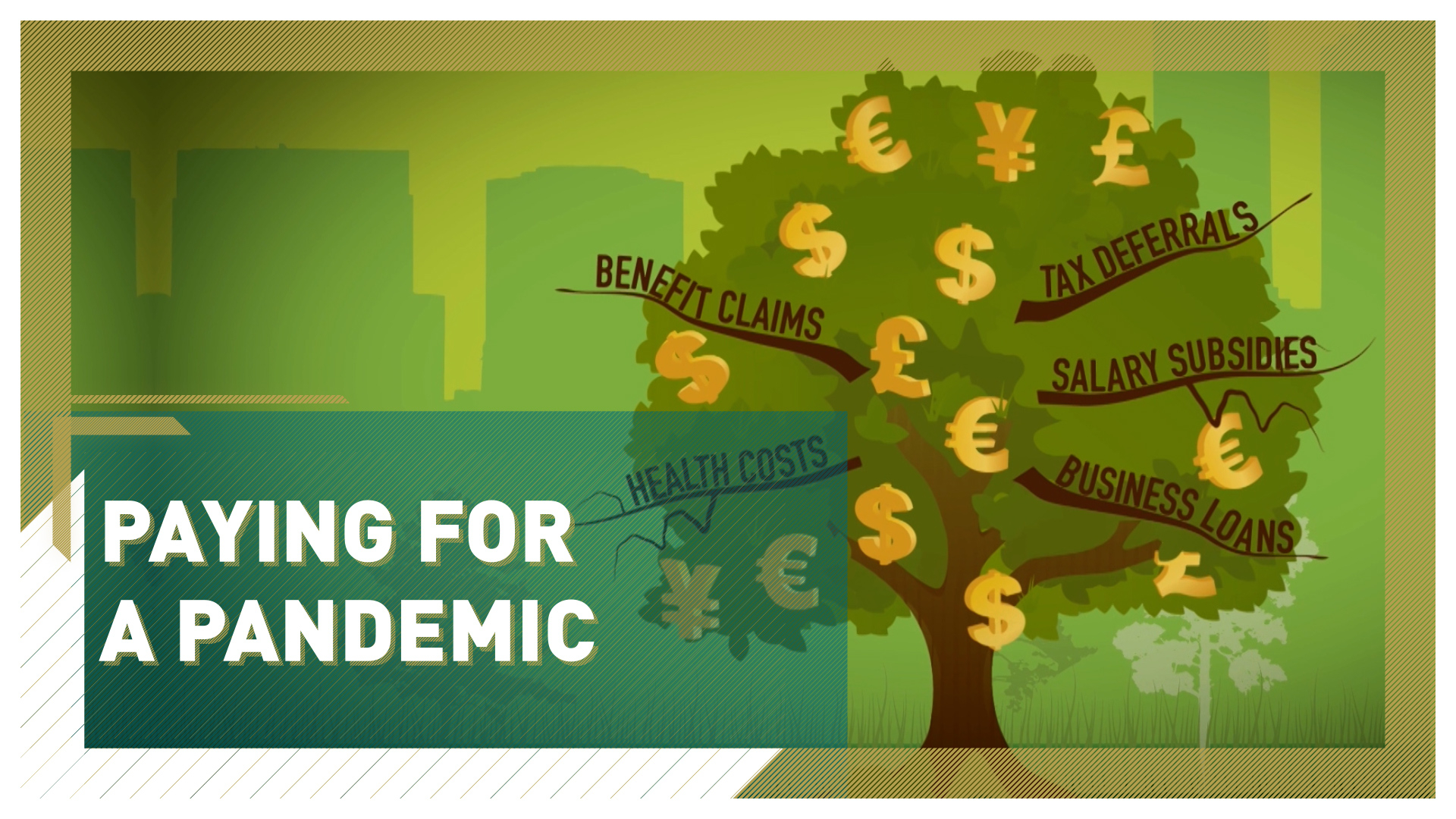 The COVID-19 pandemic has forced almost every country to massively boost their spending to help people facing financial difficulties.

But money doesn't grow on trees. Most big European nations are giving emergency loans to companies to cover the shortfall in revenue as a result of lockdown measures.

Governments are also providing salary subsidies for affected workers, offering tax and loan deferrals, and paying out on rising benefit claims, mainly for unemployment, as well as paying for extra health costs.

At the same time, government revenues have shrunk rapidly under lockdown. So how will it all be paid for?

Some countries have emergency funds ring-fenced for times of national crisis, but nearly all will need to borrow significantly more from their central banks.

This has happened in the UK, where the government has access to the Bank of England's emergency overdraft for the first time since 2008.

EU states can borrow from the European Stability Mechanism during the pandemic without the requirement for strict financial reforms previously faced by Greece. But many will have to raise cash by selling bonds.

This is a way of lending money to a government, usually over a long period of 10 to 15 years, with regular interest payments made to bondholders.

Insurance companies and pension funds are usually the biggest holders of government bonds and while many are held abroad, all of this will have to be paid back over the coming years.

Governments will hope for future booms in productivity, but there is no avoiding the likelihood of tax rises and spending cuts.

Neither of these are likely to be popular with the public, who are still feeling the effects of the financial crisis of 12 years ago.