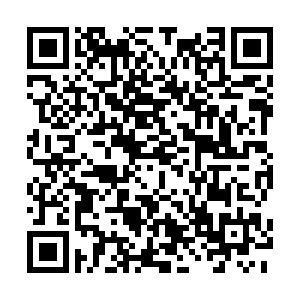 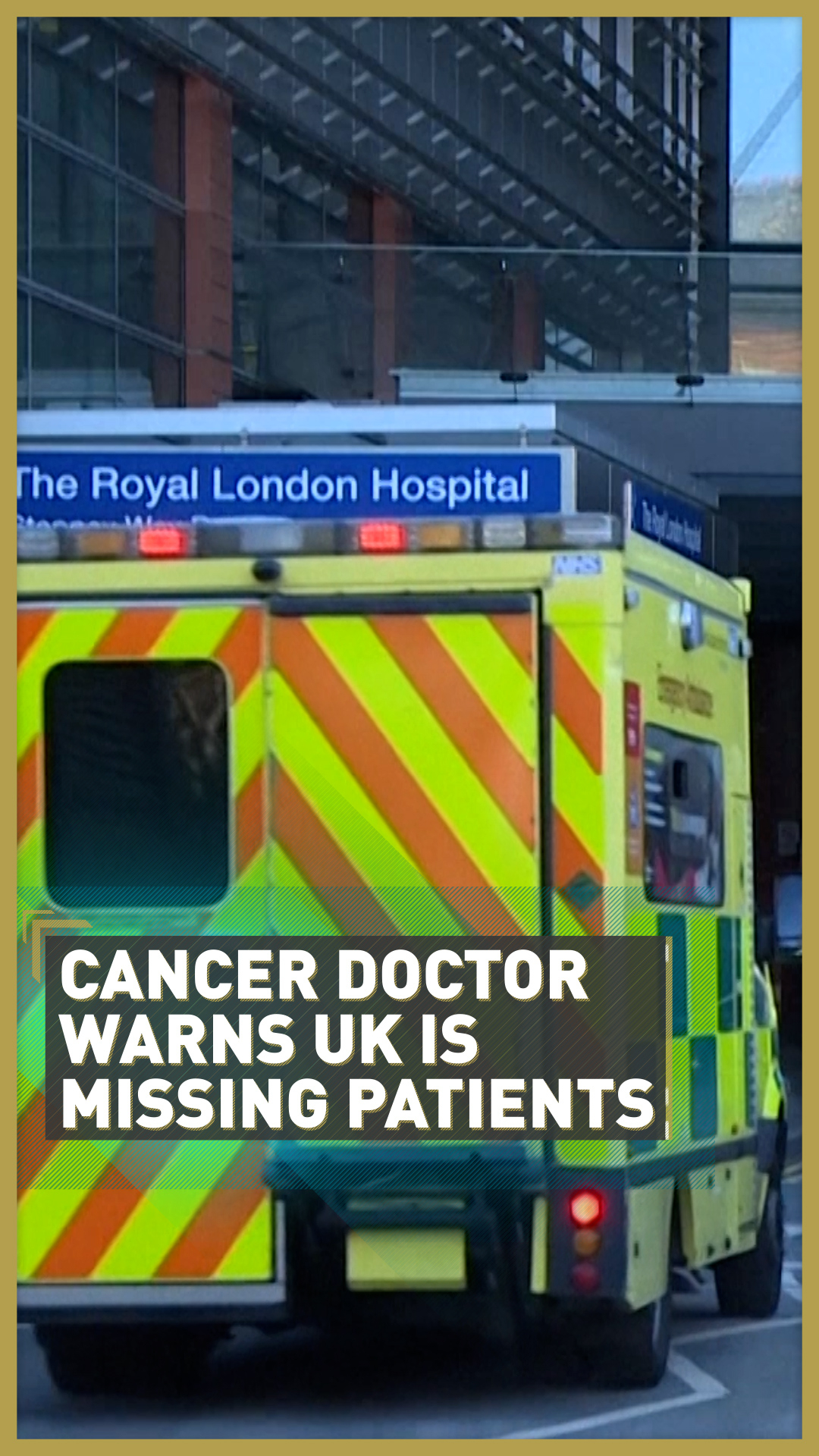 Europe is heading towards another public health disaster in the wake of the COVID-19 pandemic, warns Karol Sikora, an advisor to the UK government and previously head of the World Health Organization's cancer body.

"Cancer patients and heart patients have been left out – they can't get into the hospitals," he told CGTN Europe.

"Although we've got COVID-19, in Britain at least at the moment the demand on hospitals has gone right down over the past week, which is great, but we have to get back to normal for cancer patients and cardiac patients," he said.

"We're going to have floodgates opening in June when systems get back to normal."

An oncologist, a cancer specialist, Sikora also warned that the drop in hospital admissions, diagnoses and operations were not the good sign they may seem.

Sikora, who is the dean of medicine at the UK's University of Buckingham, also told CGTN Europe he thought there had been two major issues with the UK response to the virus.

"The two weaknesses in the whole concept of how we've handled it here: Number one was the availability of personal protective equipment for health service staff... the second thing is testing," Sikora said.

"All the Asian countries reacted very fast, we haven't done that."

But Sikora also said there were holes in the strategy to relax the current lockdown conditions using a "tracking app," which citizens would have to download to their mobile devices.

"I struggle to download an app on to my phone. Do you really think older people will be able to do it?

"And younger people – they don't want people to know where they are at night.

"It's like a reverse Tinder app, you know – you avoid people instead of liking people on this. I'm just not so sure it's going to work," the former Number 10 advisor told CGTN Europe.

"It worked in South Korea and Singapore, but they're much more structured societies than Britain," he added.