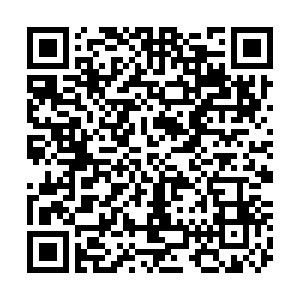 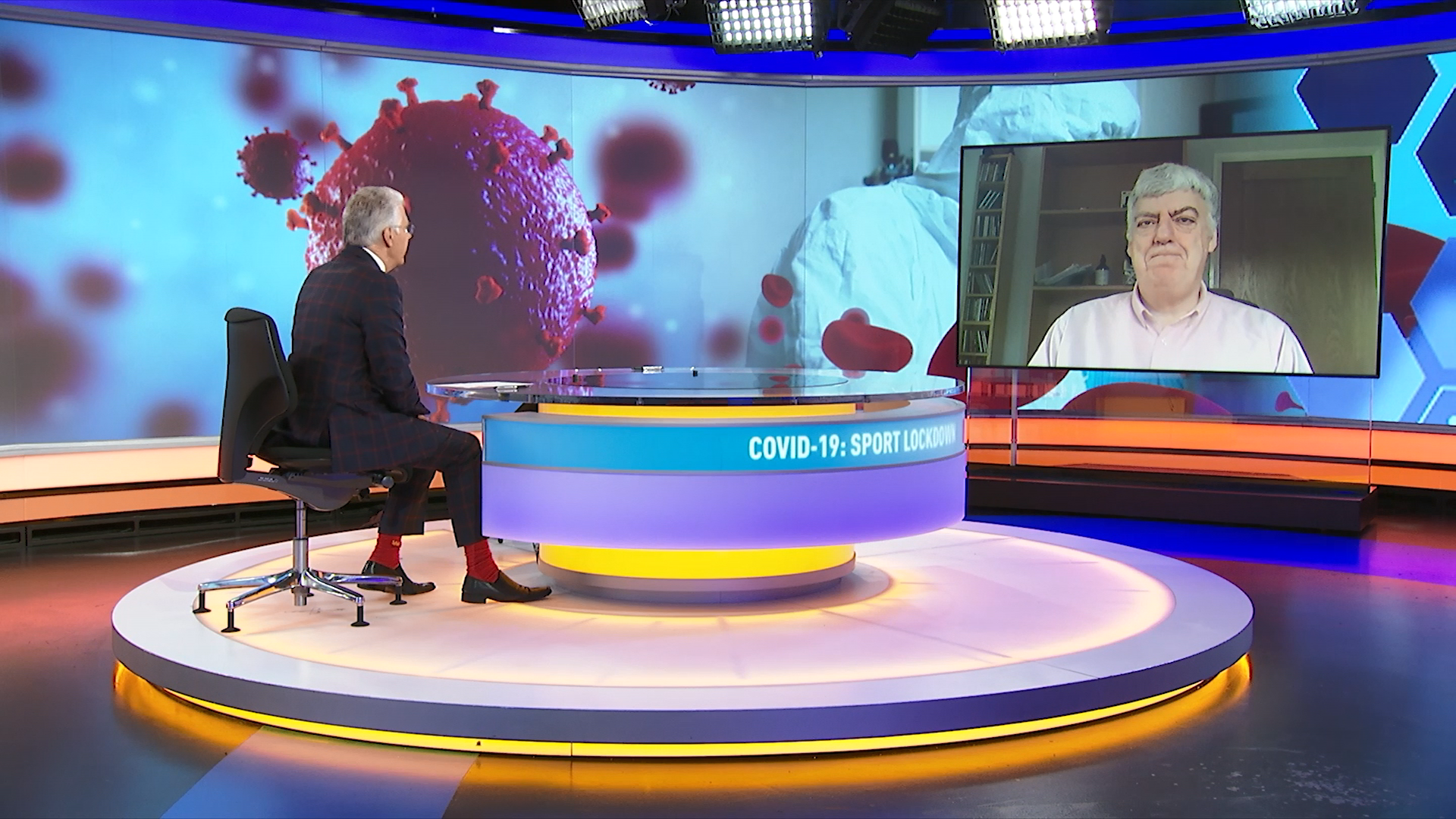 The future of rugby clubs hangs in the balance due to the "phenomenal" problems caused by COVID-19, according to a veteran reporter on the sport.

Stephen Jones, rugby correspondent for The Sunday Times joined Stephen Cole on The Agenda and expressed concern for the survival of certain levels of the game.

"It's chaotic – the worst thing that's ever happened to the game... the problems are phenomenal."

Jones, who has covered every World Cup since the inaugural tournament in 1987 and more than 300 international matches, told The Agenda the figures being mentioned to try to financially rescue rugby clubs wouldn't stretch far enough.

"When you're talking about a 150 million pounds [$186 million] bailout, you think that's a lot of money. But then you realize that the Rugby Football Union [RFU] alone – one of 120 rugby nations or so – expect to lose, or have a deficit of 150 million pounds ... so that sort of money runs out really rapidly," Jones said.

The former UK sports correspondent of the year and three times rugby writer of the year says the finances in rugby were unstable long before the virus arrived.

"The money paid by sponsors over the past  10 to 15 years has gone up and up, but so, too, have the costs – the way the costs have been allowed to run blindly out of control is part of the problem," Jones explained.

He admitted to The Agenda's Stephen Cole he finds it "very difficult to believe that [rugby clubs] will all come through this and be thriving into the future."

When asked about virtual sports to feed the hunger of fans, Jones said he doesn't think they'll ever replace the real thing.

"Until the wraps come off and we can have big gatherings again, I don't think any of these things – virtual sport or sport behind closed doors – is really going to feel like the real thing. It's only when you all get there with 80,000 of you screaming for your team, when you think this is all over and we're back where we wanted to be," Jones said.