Spain 'over the toughest phase,' WHO and EU unite on initiative: COVID-19 daily bulletin
Aden-Jay Wood 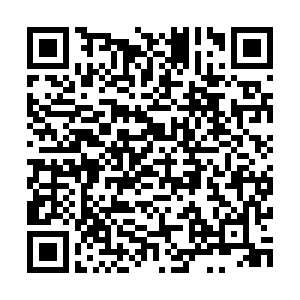 - All 27 EU countries have reached an agreement over the recovery fund set up by the European Commission. Italy's prime minister, Giuseppe Conte said the agreement marks "an important milestone in European history."

- The EU is set for an economic contraction of between 5 and 10 percent, says the bloc's industry commissioner Thierry Breton.

- The WHO and the EU announce a new COVID-19 collaboration to accelerate new COVID-19 health technologies. The initiative does not include the U.S..

- China's top envoy to the European Union has slammed allegations that Beijing was misleading the world over the COVID-19 crisis.

- Hungary's prime minister, Viktor Orban, says he expects the country's economy to recover quickly in the wake of the pandemic.

- Spain's daily deaths fell to the lowest number in more than a month, with 367 fatalities confirmed on Friday. Madrid said: "We have indeed overcome the toughest phase."

- Key workers in the UK who carry symptoms, or have someone in their household who does, can apply for COVID-19 tests to be sent to their homes from today via the online government website.

- Chinese consumer technology giant Xiaomi has shipped tens of thousands of respiratory masks to Italy with words from a poem on the side of each crate that read: "We are waves of the same sea, leaves of the same tree, flowers of the same garden."

- Cyprus has extended its ban on commercial air traffic until 17 May.

- Belgium's government will today reveal how it will ease the country's lockdown.

- A man from London is clapping for 24 hours straight to raise funds for healthcare workers in the UK. Jack Peagam will be live-streaming the event on YouTube.

- Nicotine patches are to be trialed on COVID-19 patients and healthcare workers after a French study at Paris's Pitie-Salpetriere hospital suggested that smokers were less likely to be infected by the virus.

- Czechia reopened its borders for outbound foreign travel after a decline in COVID-19 infections.

- Sweden reported 812 new cases, the highest daily number reported so far in the country, bringing the total confirmed infections to 17,567. 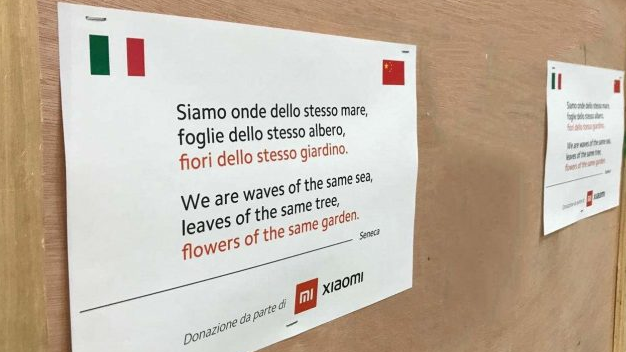 The words from a poem on every crate of respiratory masks shipped from Xiaomi in China to Italy. /Xiaomi

The words from a poem on every crate of respiratory masks shipped from Xiaomi in China to Italy. /Xiaomi

Prime Minister Viktor Orban says he's keeping a close eye on neighboring Austria, calling the country the "big laboratory," as it begins to lift restrictions, so that Hungary may learn what works and what doesn't.

He has announced that from 4 May the country will be "gradually restarted" and hinted at a "new phase of defense measures" against the coronavirus outbreak including special measures to protect the elderly, but did not specify what these will be.

Orban is preparing for a rapid economic recovery, saying he believes that within a few months, perhaps even by the end of the year, the economy can get back to pre-crisis levels.

He also reiterated his promise to create as many jobs as the virus will destroy.

EU leaders are inching closer to unleashing a massive stimulus package to help the bloc rebound from the coronavirus pandemic, but the hard decisions have been left for another day. In a video conference on Thursday night, heads of state agreed to create a recovery fund, but tasked the Commission with sorting the details of what could be a $1.5 trillion package.

New battle lines are now being drawn and the most contentious issue is likely to be whether the fund should finance grants or loans. Italy, Spain, France and Greece have already said the money should not have to be paid back, while Germany and the Netherlands are staking their claim to cheap loans.

It sets the stage for a heated showdown when the Commission presents its proposal on 6 May.

A frites emergency in Belgium. Potato farmers say they could be forced to scrap 750,000 tons of the crop as lockdown measures keep people away from restaurants and friteries. Frites are a national dish in Belgium and every year around 3.5 million tons of potatoes are processed into fries, mashed potatoes, crisps and flakes. The Belgian potato association Belgapom is now urging people to step up their frites consumption to twice a week. A tough job... but someone's got to do it.

Meanwhile, the Belgian government will unveil its lockdown lifting strategy on Friday. Officials have already warned it will be a very slow process and they will not hesitate to reimpose measures if a flare-up occurs. 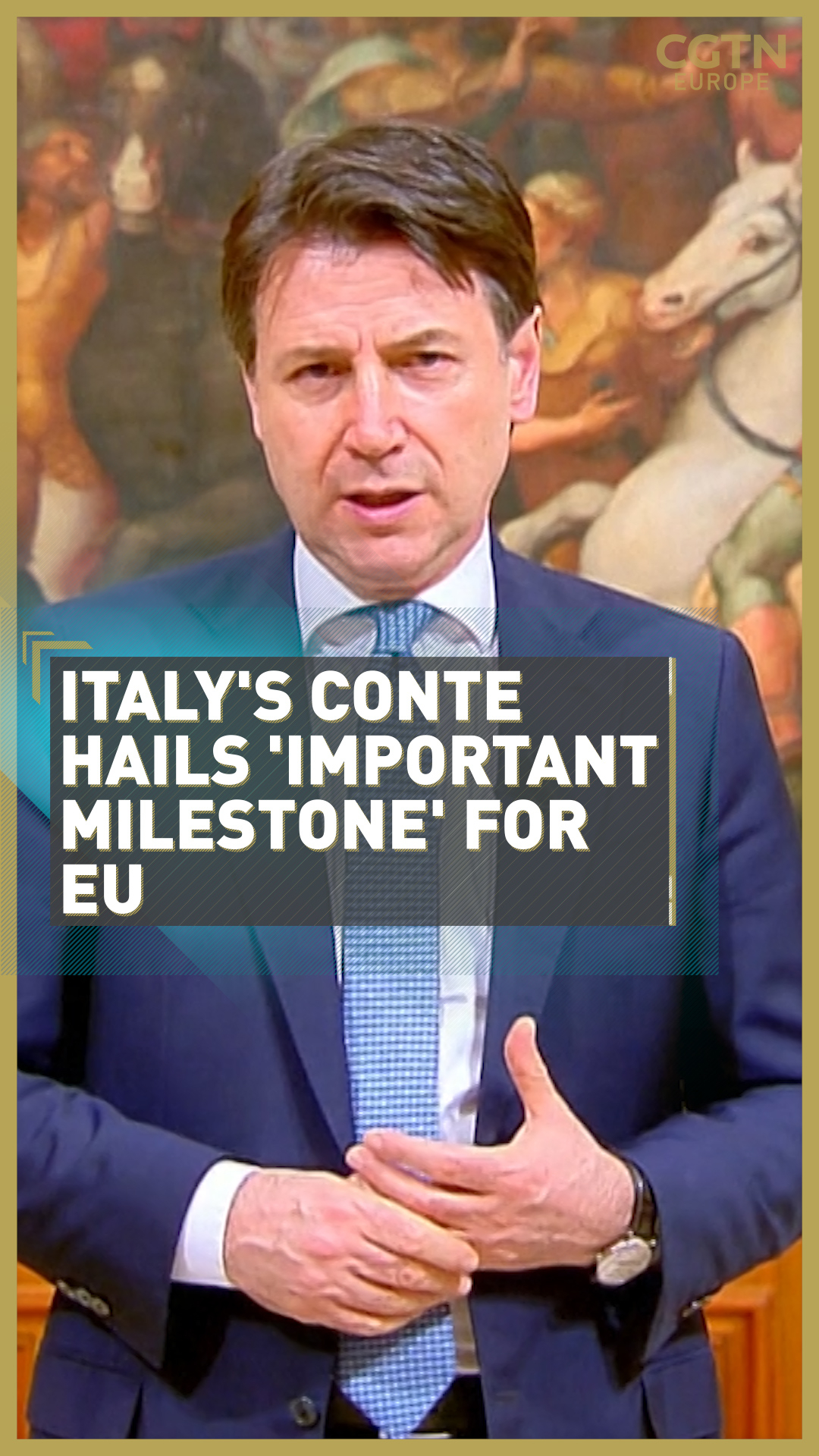 There are more than 60 approved research or clinical trials on COVID-19 under way in Switzerland. One of them, launched by researchers in Geneva and Basel, is aimed at testing two drugs that potentially prevent infection among people who have been in contact with newly confirmed COVID-19 patients.

The trial is intended to help contain any new potential outbreaks of COVID-19 when Switzerland, among other countries, is starting to ease restrictions.

One of the drugs to be tested is the antimalarial drug hydroxychloroquine. Swiss maker of the drug Novartis has donated doses of it to hospitals in the country as part of its Covid-19 response.

Meanwhile, a serological antibody test in Geneva has estimated that more than 5 percent of the Geneva population, or around 27,000 people, could have been infected by the coronavirus.

However, some experts say this is far off from achieving "herd immunity" in which a significant portion of the population is immune to infection.

Spain's prime minister has warned the de-escalation of the lockdown restrictions will be "a slow and gradual process."

Pedro Sanchez has also hinted there could be backward steps and reversals depending on the evolution of the outbreak.

The warning comes as the country recorded a rise in the daily death toll for the third day in a row. Spain's Health Ministry reported that 440 people died in the 24 hours from Wednesday to Thursday.

The health minister, Salvador Illa, said the country "remained in a hard phase of the epidemic." 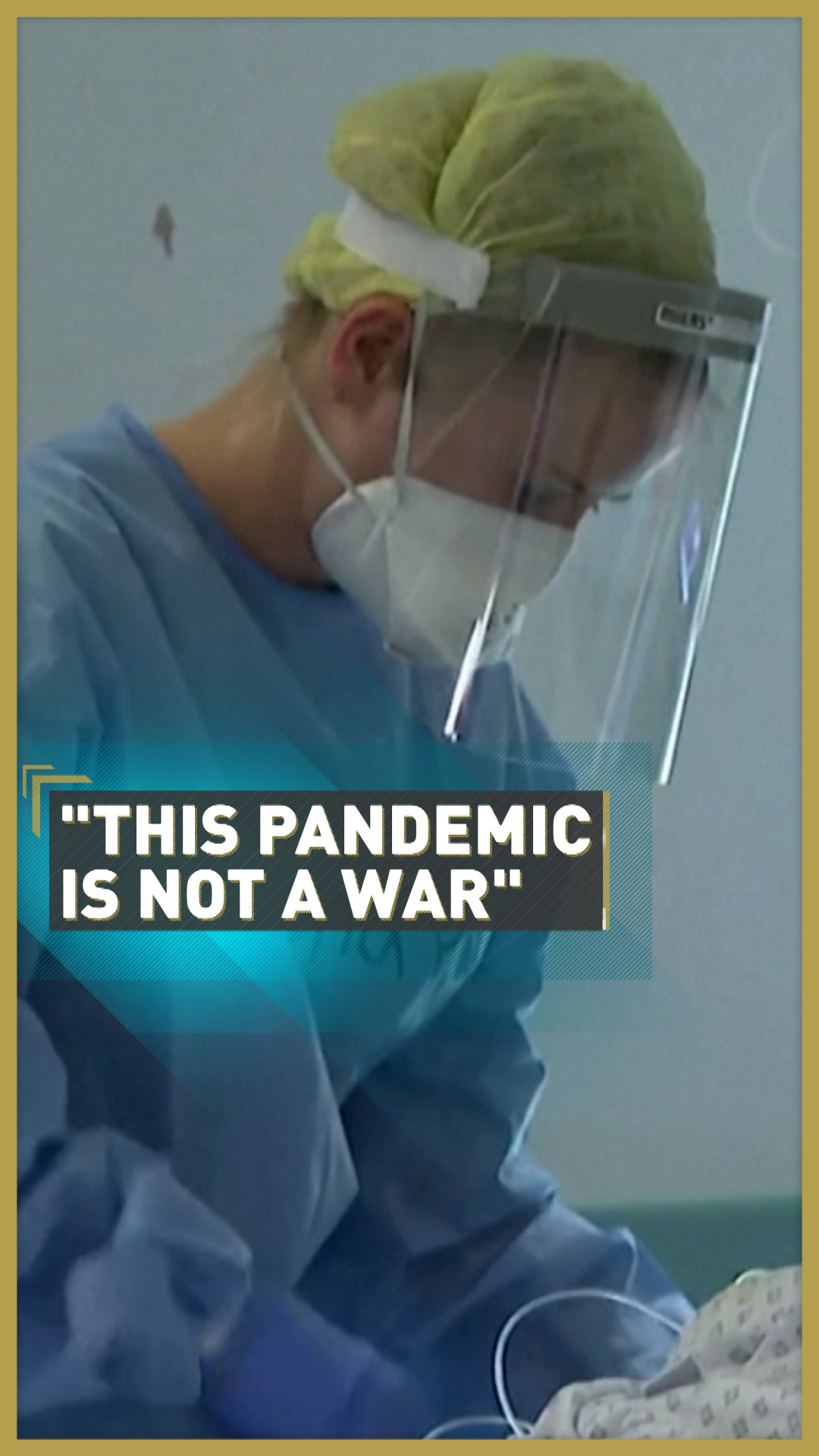 Germany's chancellor, Angela Merkel, said the federal and state governments will meet again to discuss the further loosening of COVID-19 restrictions on 30 April and then again on 6 May. At the second meeting, it will be possible to assess the effect of shops reopening, Merkel said. Shops scaling 800 square meters or less were allowed to open across much of the country this week. Most schools and restaurants remain closed for now.

According to a new poll by German broadcaster ZDF, a majority of Germans agree with the relaxing of restrictions so far. 55 percent of those surveyed said that they considered them "correct". Almost a third of respondents though believe that they've been relaxed too much already and only 13 percent said they haven't gone far enough.

As the first patients are injected in a vaccine trial in Britain, the UK government's health secretary, Matt Hancock, announced that up to 10 million key workers and their families are now eligible to be tested.

The target is to reach 100,000 tests per day to check how many people are showing symptoms of COVID-19. Extending the testing comes after a month-long national lockdown. The impact on the economy is severe.

On Friday, Hancock said the virus is at its peak, but he's facing daily questions on when restrictions can be eased, to allow some sectors to resume working. He confirmed it's too soon to ease social distancing, until the number of deaths falls lower.

With the government criticized for not testing enough people, it is setting up a tracking and tracing procedure.

Hancock argues that offering tests for those considered essential workers and their families is a big step towards meeting the government's target of 100,000 tests per day. Currently it is able to offer 51,000 tests each day. The actual number being tested, however, is much lower. 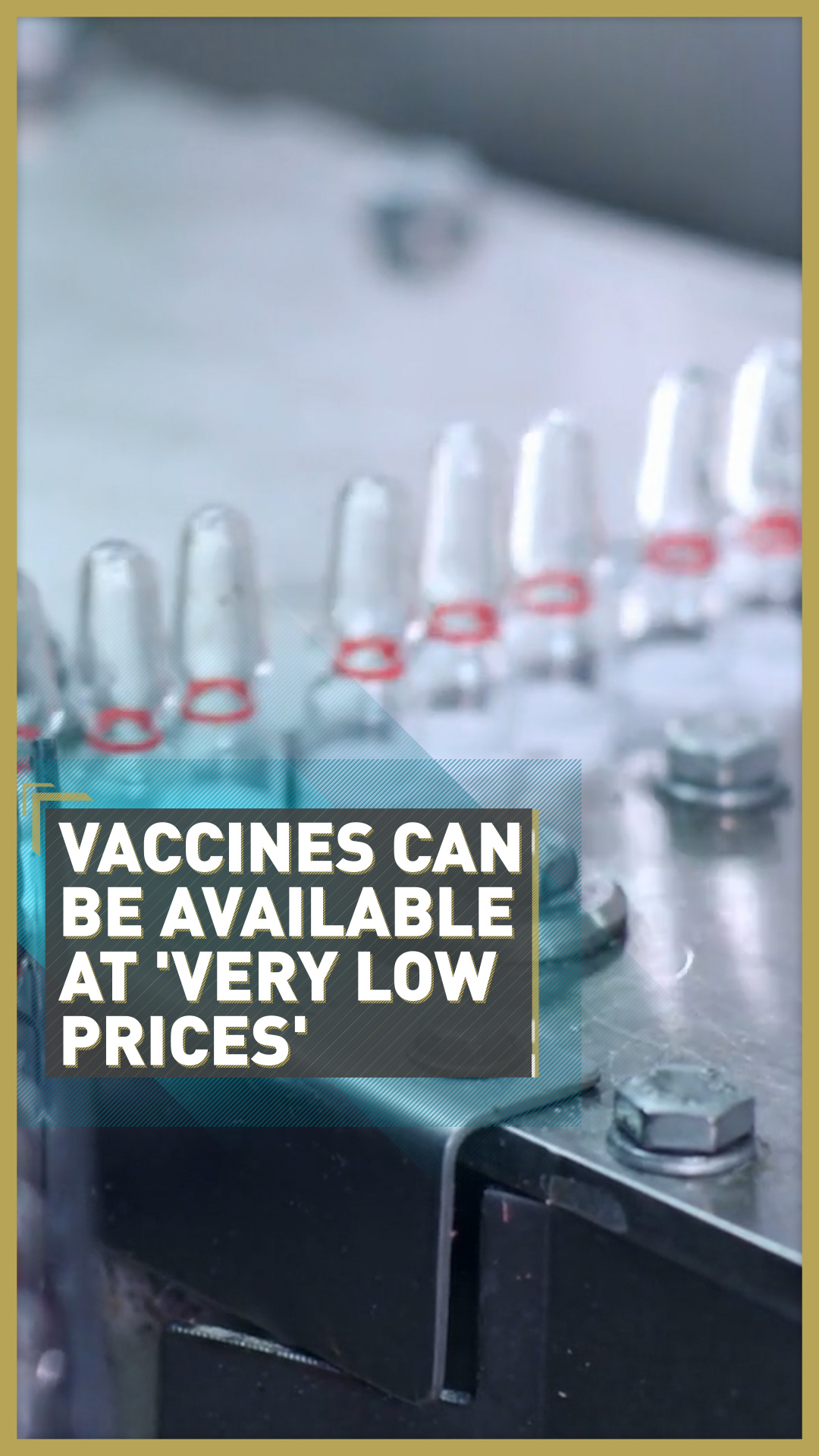