Venice: 'A romantic disaster' in the midst of COVID-19
Michal Bardavid from Venice 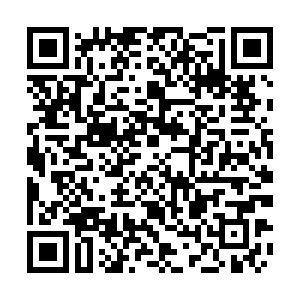 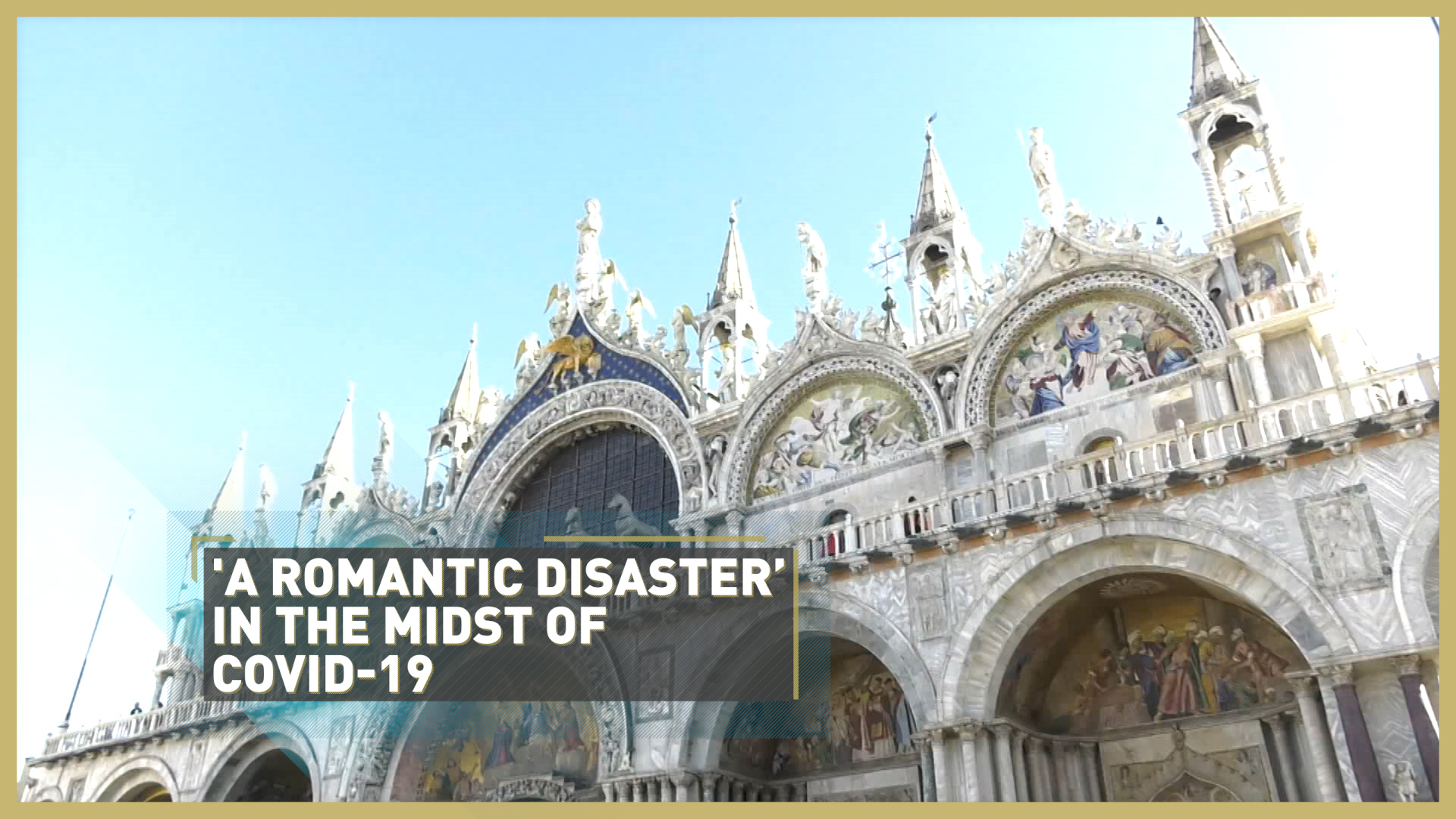 "It's romantic, it's beautiful, but on the other hand it's a disaster… it's an economic disaster."

This is how Georg Umgiesser, a senior scientist at the Institute of Marine Sciences in Venice, describes the state of his beloved city.

COVID-19 has a had devastating impact on Venice.

A city dependent on tourism is completely deserted. Streets are quiet, restaurants, hotels – empty. The main source of income for Venetians has dried up.

Venice is one of the world's most popular tourist destinations, attracting approximately 25 million people annually. For years, locals have been complaining about over-tourism.

In fact, local authorities were planning to impose a tourist tax in July as a measure to stem the flow of tourists. But the mayor of Venice Luigi Brugnaro has announced this plan has been postponed to 2021 due to the financial impact of the coronavirus, saying imposing it now would be "ill-timed".

But there is a silver lining to the empty streets of Venice; many photos and videos have emerged depicting a striking change in Venice's nature.

It seems that while the virus has hit the economy, it has nourished the environment. The canal is clear and calm. Fish are seen in abundance. Air pollution has decreased.

Now Venetians are questioning how they can create a balance – between respecting the environment, and reviving the economy once the crisis is over.

Umgiesser believes it is possible, he says: "there is a point where you can basically optimize the fact that more animals, more fish, more birds will be in Venice, and they will have a good life let's say – as well as the Venetians - we would also like to have a good life in Venice and not be oppressed by tourists." 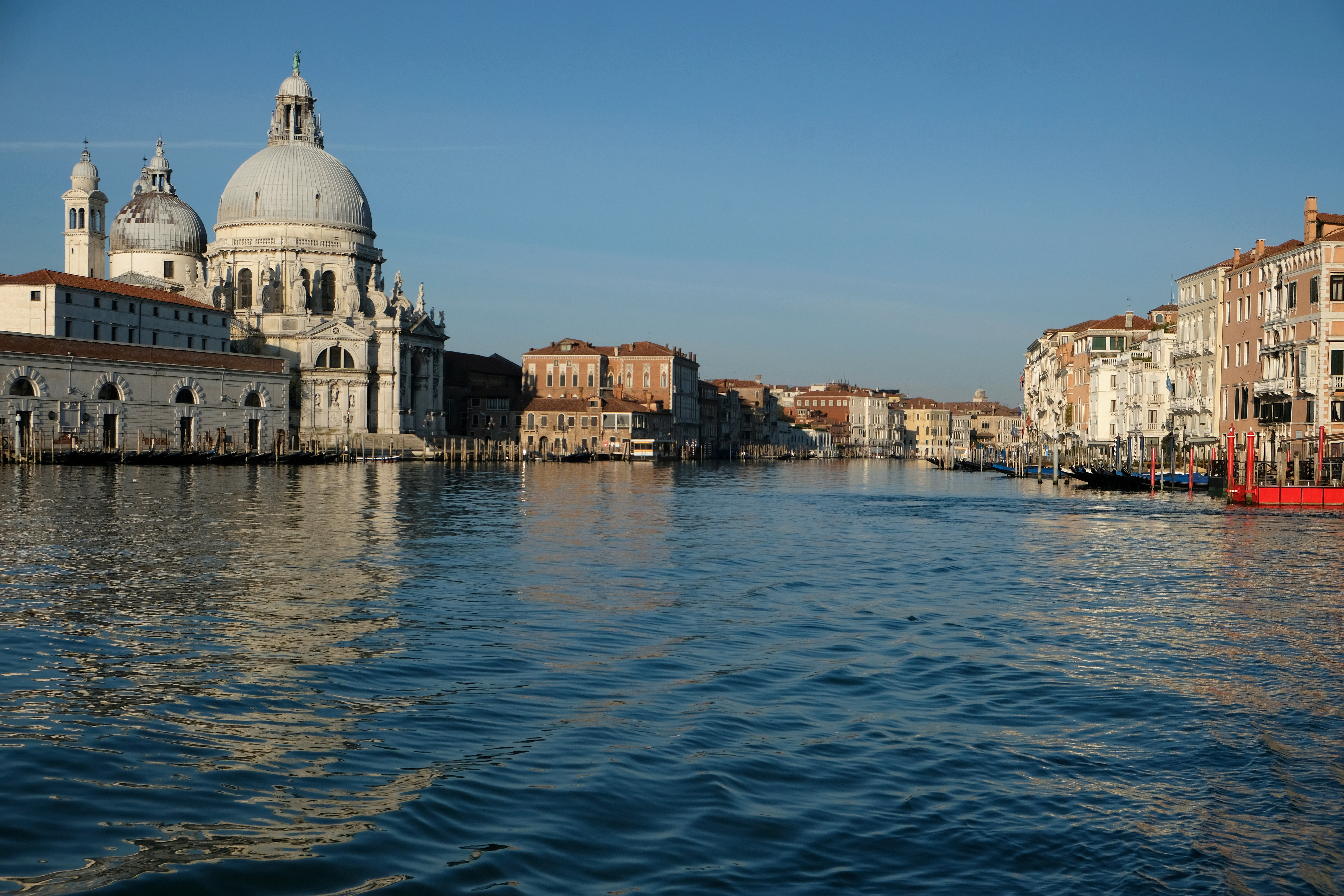 Venezia Autentica is an organization that has been making efforts towards this direction for years.

The group strives to create ways for tourists to visit their city in a way that contributes to life in Venice instead of harming it. The co-founder, Sebastian Fagarazzi says it is critical to do tourism in a responsible way that also helps the environment.

One controversial issue regarding tourism and its impact on Venice has been the docking of giant cruise ships. In August Italy's transport minister Danilo Toninelli suggested diverting cruise ships from the city's central terminal to other ports, but no governmental decision followed. 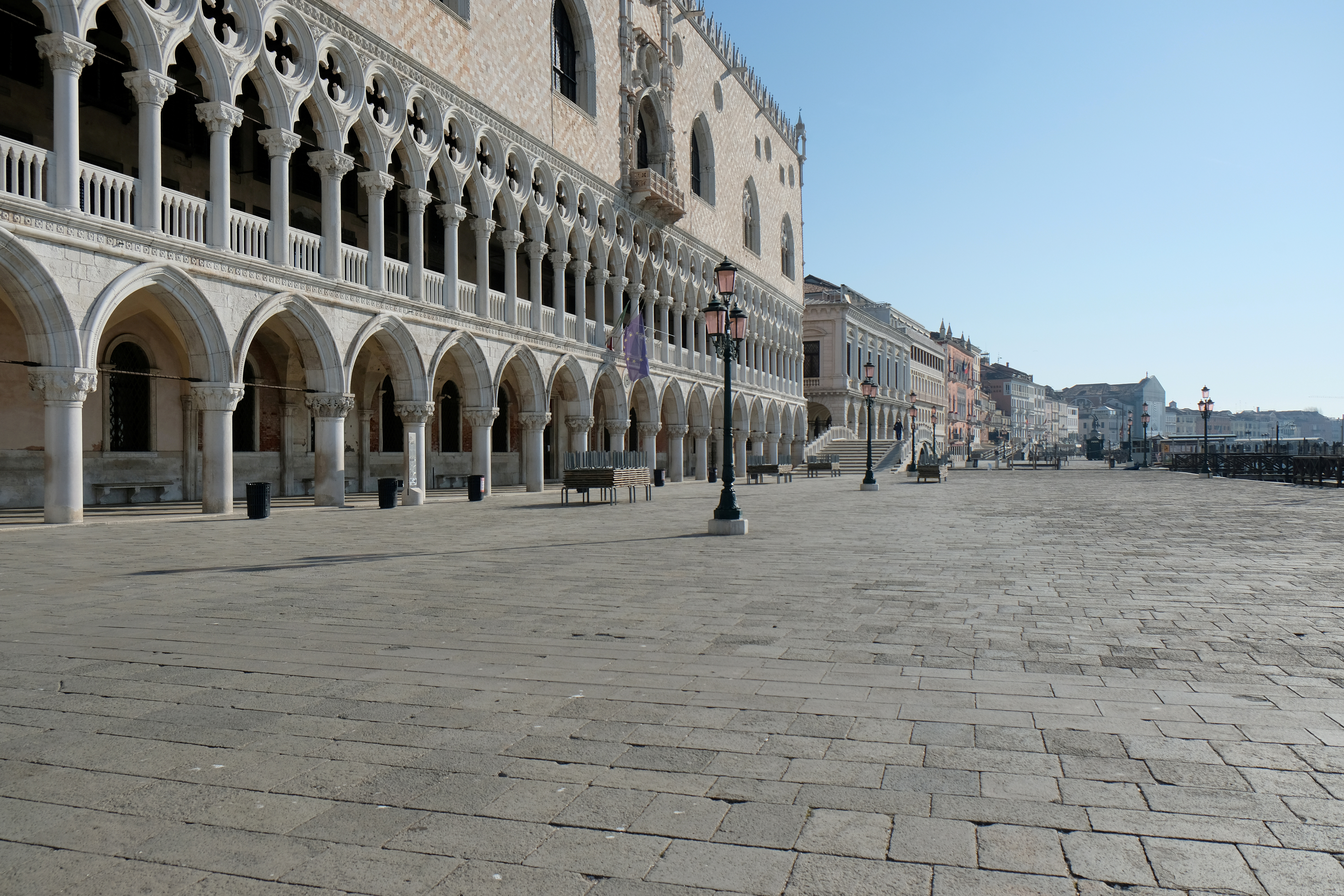 The streets, squares and canals of the tourist city are deserted /Reuters

The streets, squares and canals of the tourist city are deserted /Reuters

Fagarazzi says cruise ships and day-trippers are an example of the kind of tourism that overwhelms the city and should be kept at a certain level.

He explains: "if you come, say with a ship that pollutes a lot and you stay only for a couple of hours because anyway you have enough food, it's the end of your vacation, or the start and you're just spending a few hours, you contribute to the pollution and you don't help the local economy."

Instead the organization urges tourists to stay overnight at local hotels, dine at the town's restaurants, take the time to discover the city – and on foot. Basically more pleasure – less pollution. Venezia Autentica offers tourists unique tours in which they can explore the city in "a responsible way." 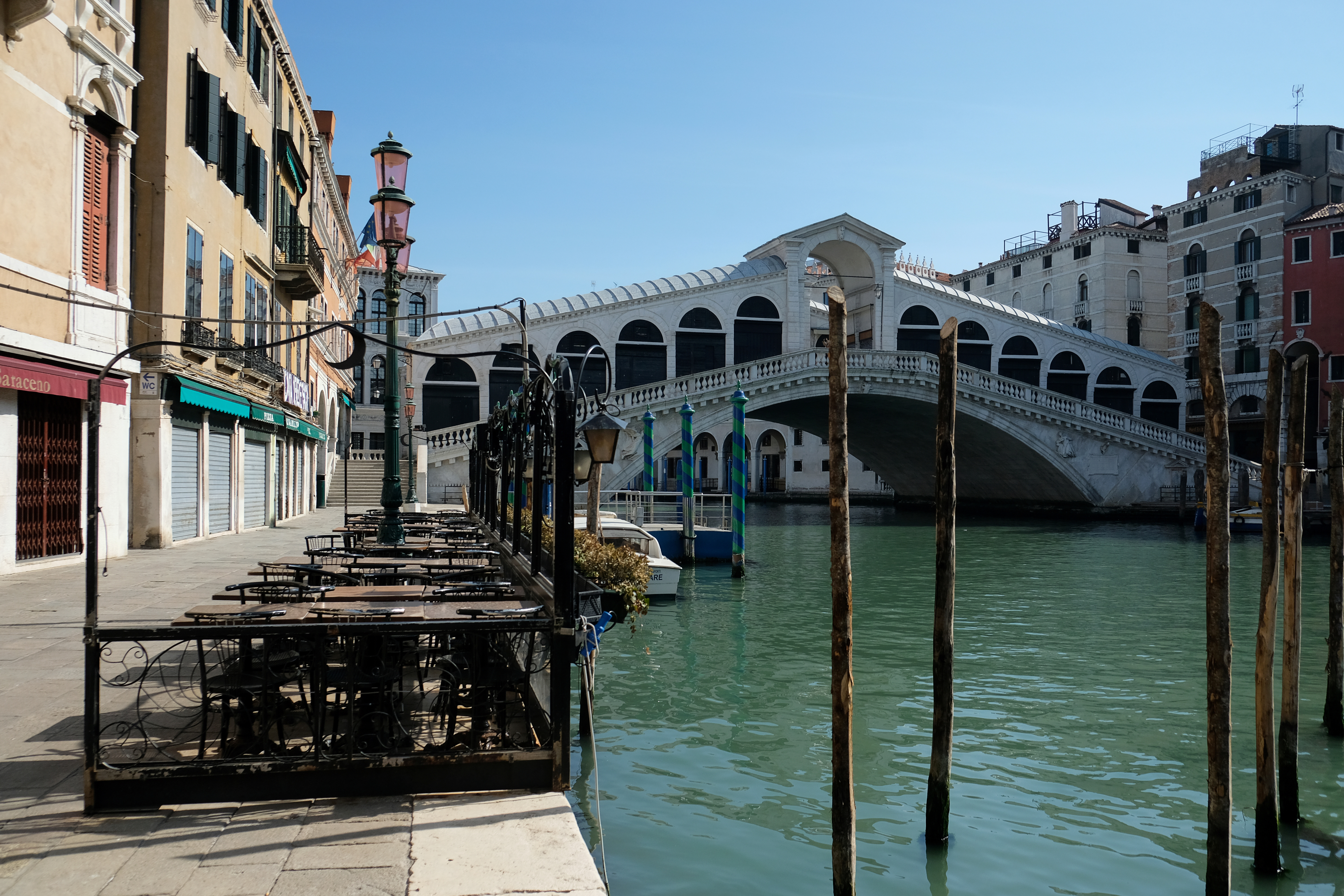 Restaurants and cafes which were once bustling are now closed /Reuters

Restaurants and cafes which were once bustling are now closed /Reuters

Fagarazzi also stresses that it's important to draw attention to the type of shopping tourists do – and to encourage them to buy from local artisan shops rather than a chain-brand to support Venetians.

As Italy is battling with COVID-19 many in Venice are also concerned for their health and the personal finances.

Once the crisis is over, it will take time for the city's economy to recover, but ways to preserve the current peaceful environment will likely also be on the agenda for many Venetians.