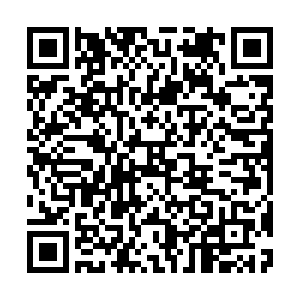 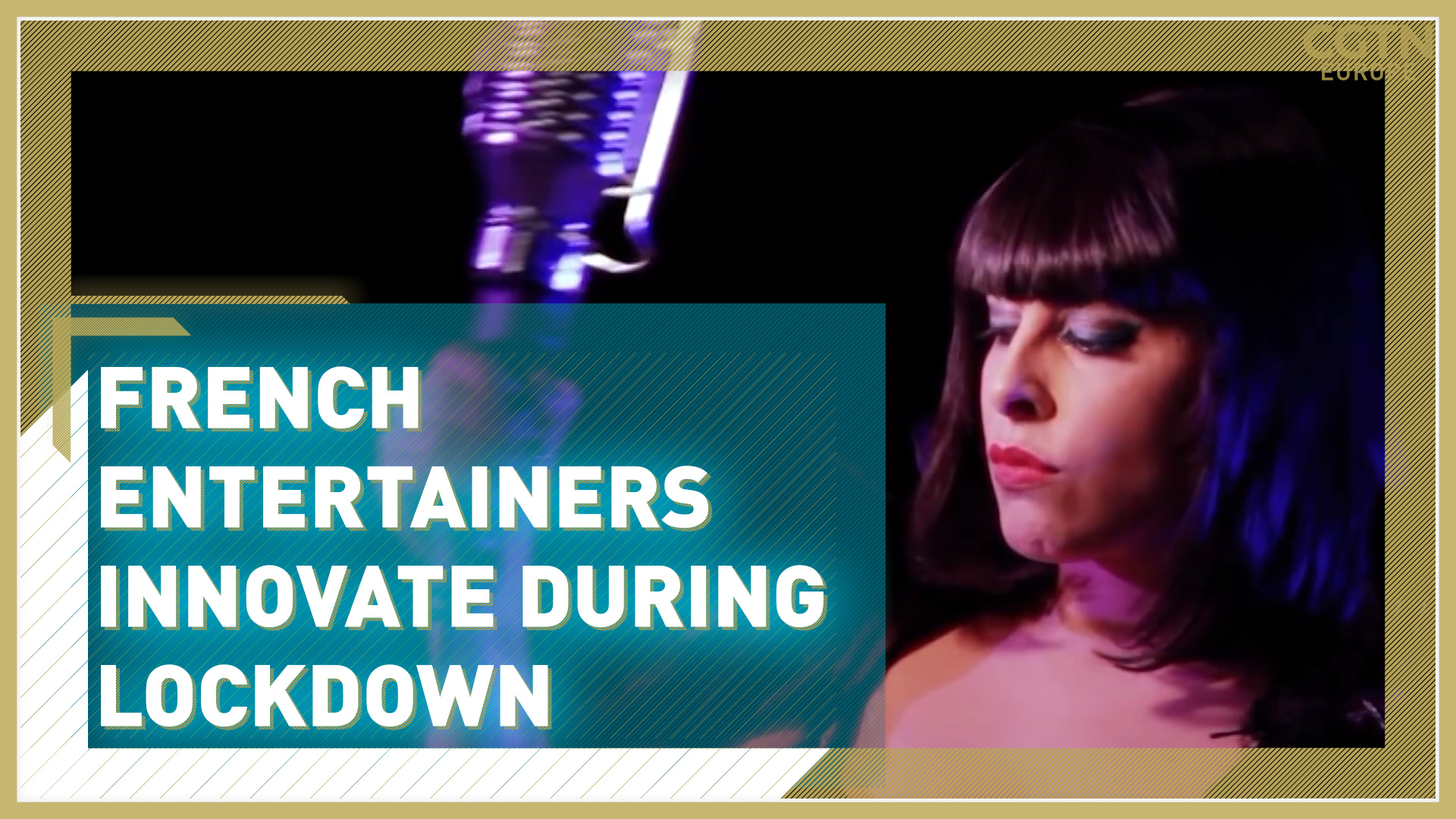 France is the most-visited country in the world, with a history of refined culture drawing in millions of tourists every year.

That image has changed dramatically, with arts and entertainment institutions closed as part of the lockdown fight against the coronavirus.

It is spring in Paris and the city should be buzzing but the shutdown of theatres and live-music venues has impacted artists who have had to come up with other ways of performing.

In Bordeaux, opera singers and ballerinas put on a show for the healthcare workers who have been so sorely tested during this global health emergency.

And one singer in Paris decided to try to lift the spirits of his fellow citizens stuck indoors.

Stephane Senechal told CGTN that "my first question was 'I'm not a doctor… So what can I do?'"

"I thought about the elderly people on my street living alone. I said 'I can open the window and sing'. It's a grim and tragic period but we need to bring a little joy." 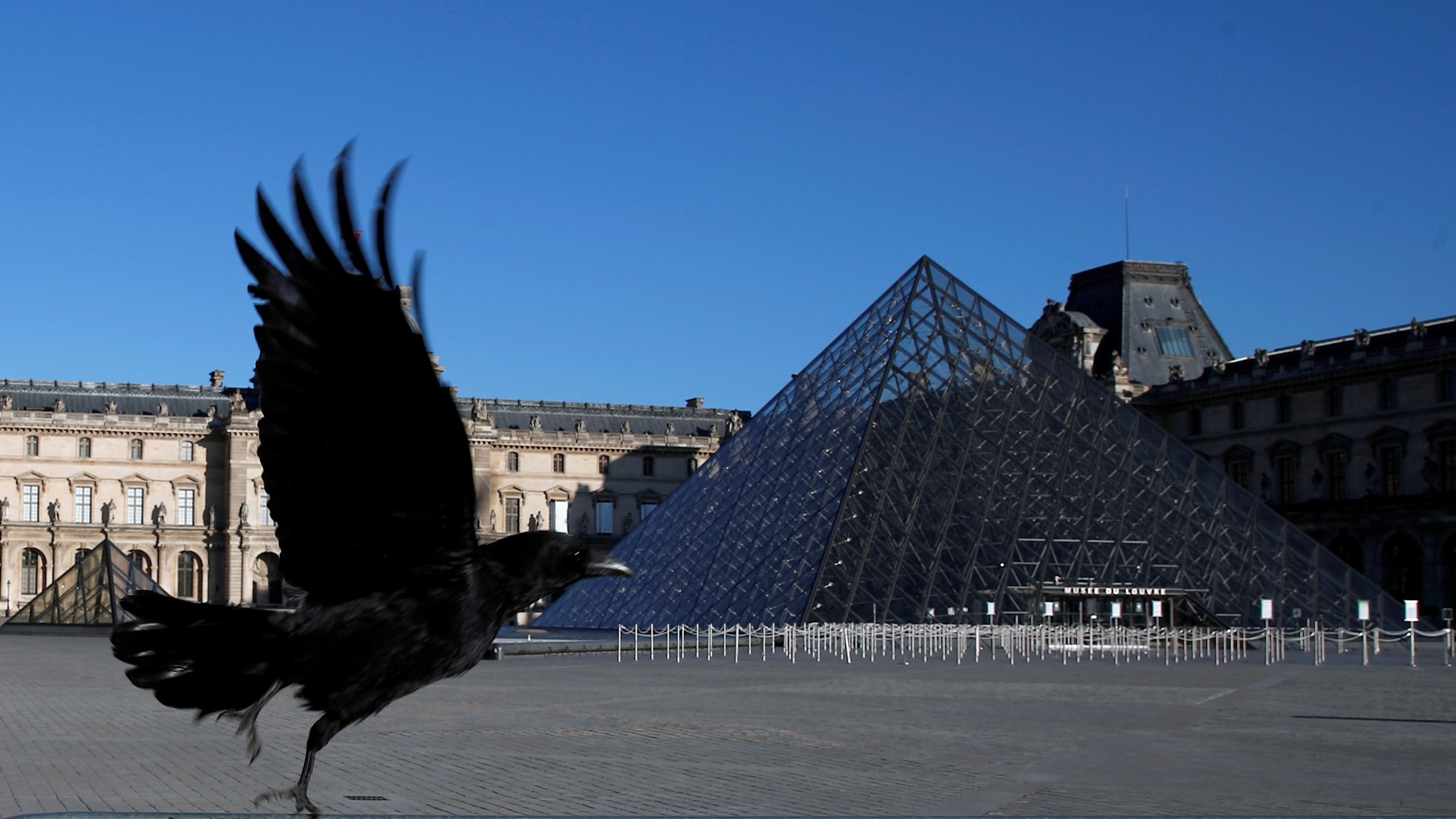 The famous Louvre Museum (above) is usually packed with tourists, now its visited prodomantly by wildlife during the COVID-19 lockdown. /AP

The famous Louvre Museum (above) is usually packed with tourists, now its visited prodomantly by wildlife during the COVID-19 lockdown. /AP

The singer and actress Carmen Maria Vega is used playing to sold-out venues.

She says an impact on one artist has a domino effect and her producers, directors and collaborators are also affected.

"I tried to be philosophical about the confinement, we are all affected by this," she tells CGTN.

"I try to remain wise about it. But shows are cancelled, performances postponed. I can only hope my friends are still OK financially after all of this." Vega added.

Music teachers are giving classes online and bands and comedians are holding gigs on social media as they seek ways around the confinement restrictions.

Concerts and performances that feed off interaction with a live audience are just not possible in the current climate. 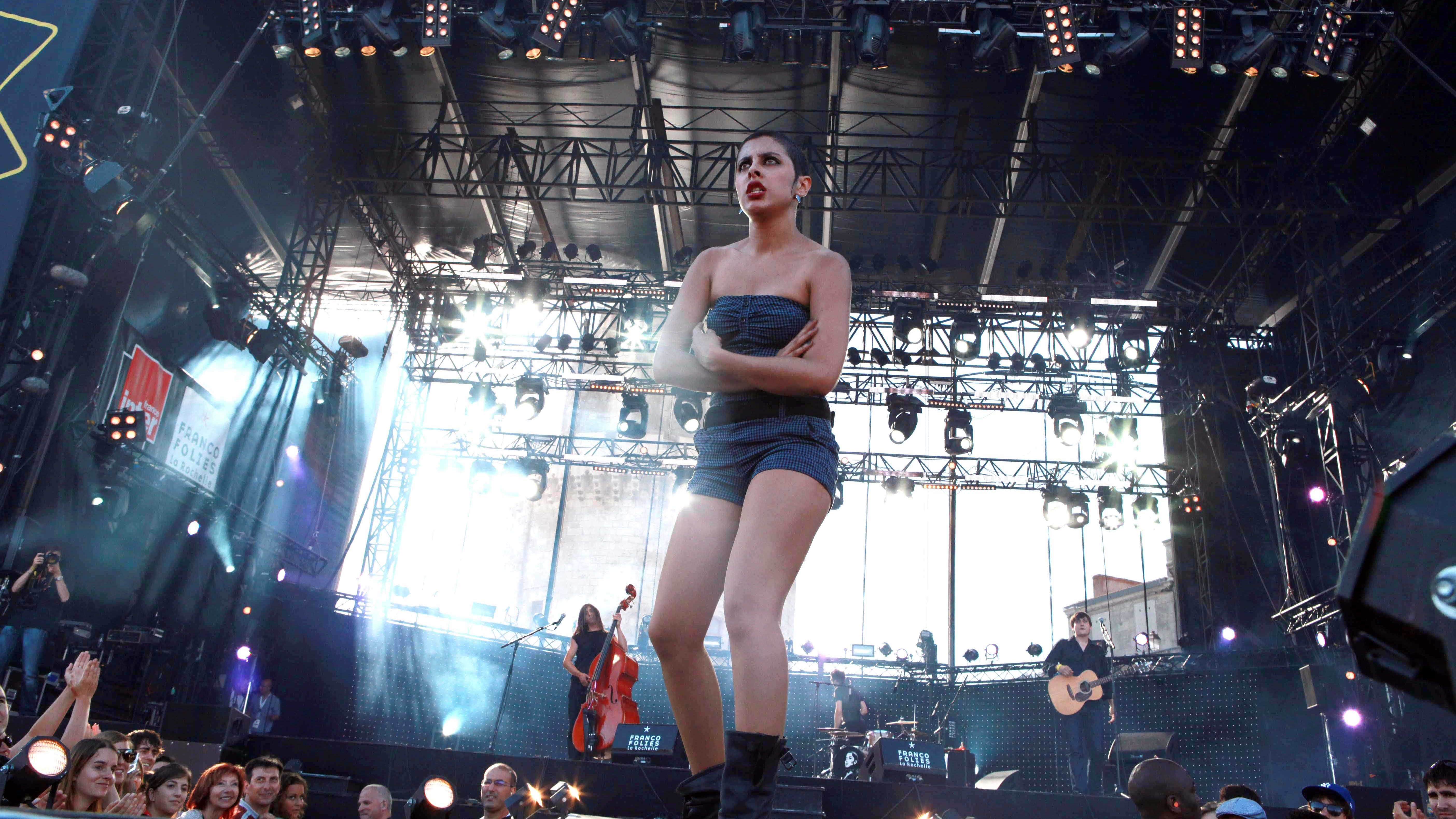 "Aside from trying to find new concert dates and to postpone events, I don't have much work to do until next fall.

"It's impossible to find dates for our artists to perform without any clear foreseeable future."

The tourist hotspots in Paris are often the cultural heart of France.

The world's most-visited museum, the Louvre, attracted 9.6 million people to its collection in 2019 and now its storied halls and exhibition rooms are silent.

The coronavirus pandemic is affecting both artists from the 2020 world of Spotify and Instagram and also the ancient institutions.

The Comedie Française is the oldest theatre company in the world, established 340 years ago, and it, too, is closed for now.

In a country renowned for its cinema and literature, for the cabarets of the Moulin Rouge and the philosophy of Sartres and Voltaire, the effect of the lockdown has been severe.