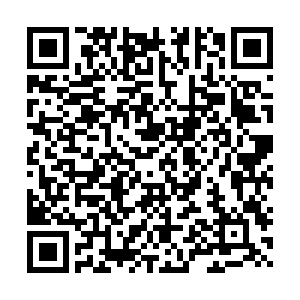 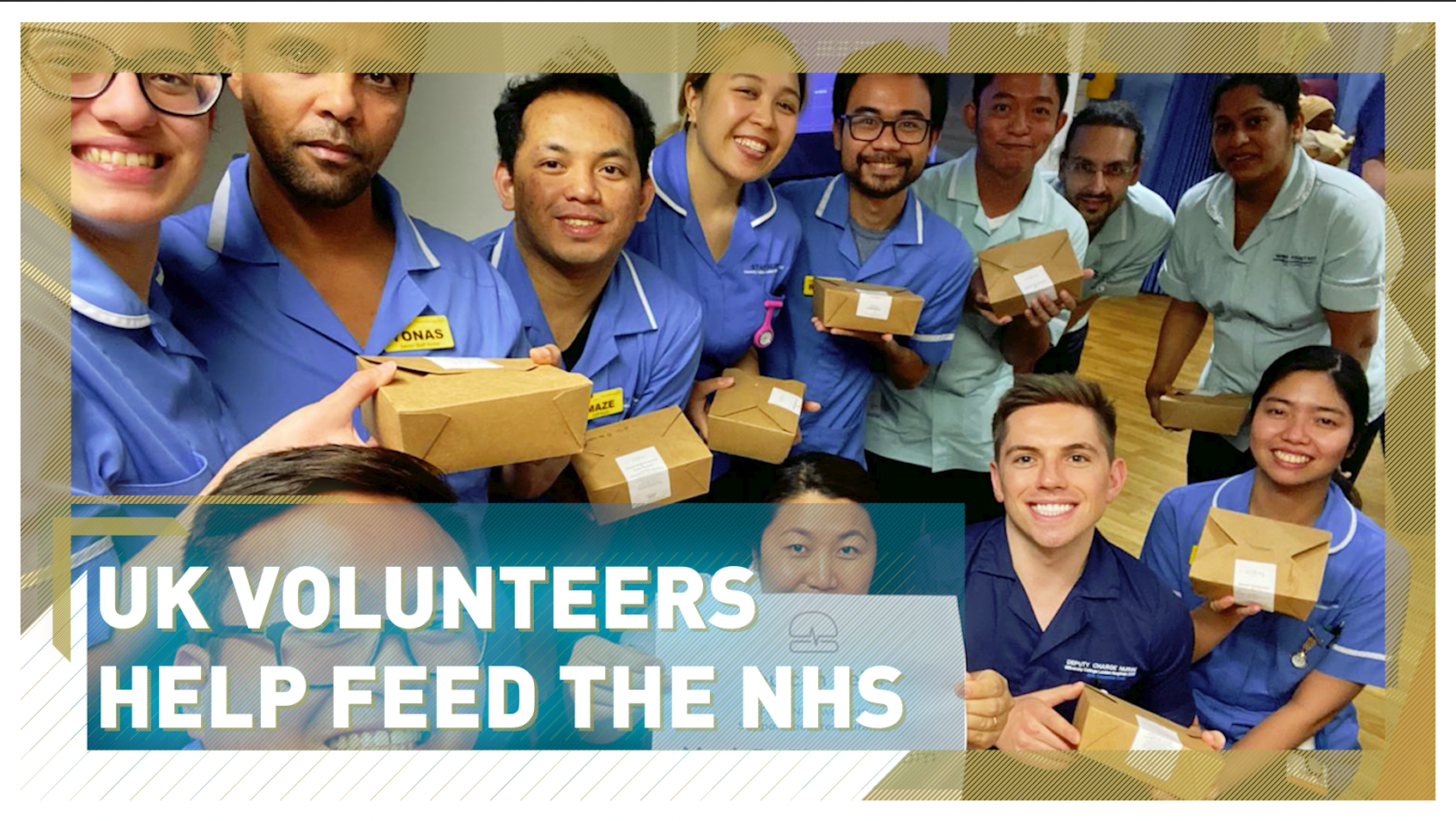 A number of fundraising campaigns have been launched across the UK, enlisting the help of restaurants that would otherwise go bankrupt during the lockdown.

One online fundraising campaign, 'Meals for the NHS', has raised more than half of its £2 million ($2.5 million) target. Meals for the NHS says it has received demand for more than 15,000 meals to be delivered to at least 20 different hospitals around the UK.

Many fundraisers and campaigns like these enlist the help of local restaurants and chefs, paying their costs to make the hot meals. One of the businesses providing meals is a Venezuelan street food stall that used to run at a daily food stall in Waterloo, but has since been forced to shut down due to the UK's lockdown measures.

Helios Gala and Karla, who started the stall four years ago, have had to put their plans to expand their business to four sites and a food truck on hold.

"We need money to pay all our expenses," Gala told CGTN Europe. "I can see myself just sitting in my house, trying to find a solution, trying to maybe do deliveries. But it could be a really tough situation for us struggling to get every single penny out on the road," Gala added.

Instead of home deliveries to help keep their business afloat, they're now delivering to hospitals and cooking for doctors and nurses. "It's saving our life, it's saving our business, our family, and it's helping us keep the money running and the business running for a little while," Gala said. 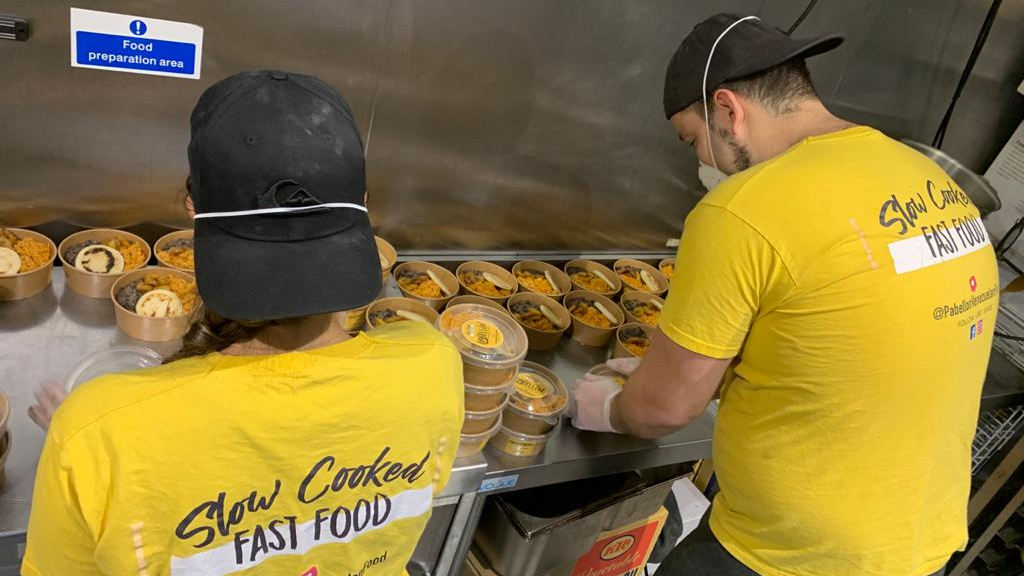 Helios and Karla prepare portions of beef, rice and beans to give to hospital workers. /CGTN Europe

Helios and Karla prepare portions of beef, rice and beans to give to hospital workers. /CGTN Europe

Suyin Du Bois, one of the organizers of 'Meals for the NHS' told CGTN Europe that they've provided around 40,000 meals to NHS workers so far.

"It's amazing, they're saying that the days when the meals come their morale is really boosted," Du Bois said. "It gives them that opportunity to have a meal as some of them are working 18 hour shifts and they get a 15 minute break, it's not enough time to change out of their PPE and go and find food themselves," She added.

Other groups and programs such as 'Feed NHS', which has raised over £1.1 million ($1.4 million), and 'Critical NHS' in south London, are also delivering food to medical staff.

Critical Care Sister at St George's hospital in London, Anthea Allen, told CGTN Europe that these deliveries are what's keeping staff going. "This isn't what nurses expected, it's hard what we're doing, so food and radios and name badges, all these tiny little things make such a huge, huge, huge difference," Allen said.

There's very little certainty in the world right now, except that people still need to eat. For hospital workers on the frontline, who are tired, hungry and trying to save lives, initiatives and campaigns like these make a world of a difference.