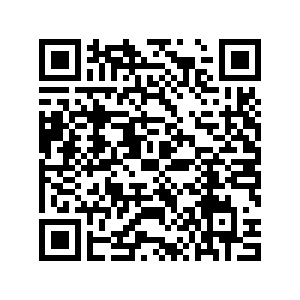 Week five into the lockdown and the impact it is having on Spain's children is becoming an ever bigger issue.

Spain has the strictest confinement measures in Europe, with children unable to leave their homes, unless it is essential for their parents.

Some of Spain's European neighbours like France, Germany and Italy do allow children outside to play in the company of their parents.

Barcelona's mayor has weighed into the debate.

In a Facebook post, Ada Colau, herself a mother of two wrote, "These children need to get out...wait no more: Free our children!" 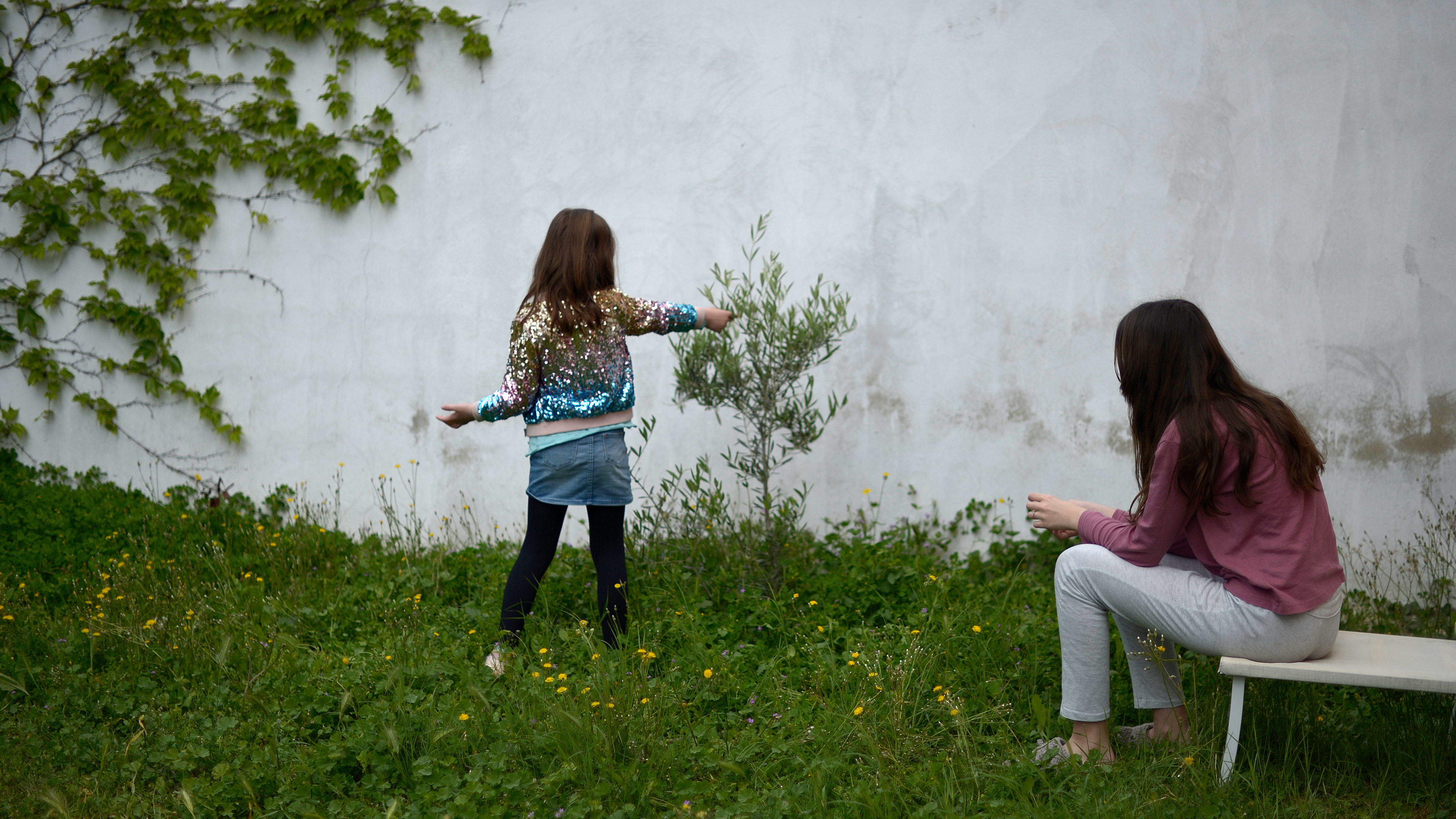 The major of Barcelona has said that children need to be able to leave the house during this time. /Cristina Quicler/ AFP

The major of Barcelona has said that children need to be able to leave the house during this time. /Cristina Quicler/ AFP

A tall order for Spain

Many Spanish families live in high rise apartments and have no access to a garden, making an already stressful lockdown situation even tougher.

The lack of exercise added to the increased risk of unhealthy eating could see youngsters gain on average about 5% of their body weight during the state of emergency, according to the Spanish Obesity Society.

We spoke to Marta Avello, a working mother-of-one from Madrid, who said that the mental health impact on families was also starting to take its toll.

"It's hard to stay home at a psychological level because you're staying 24 hours in a small space and you have to work, cook, take care of your child." she said.

"But we know we shouldn't go out because there's a dangerous virus out there and you always think of your family's safety first."

For many like Marta, it's the not knowing when the lockdown will end that's proving to be the toughest challenge.

"It's hard to believe that this situation is still ongoing.

"There's no deadline here for when everything will go back to normal.

"I have no idea when my daughter will be able to go out onto the street again without having to return immediately. I wonder when she will play again in the park, enjoy the fresh air or return to nursery school," she said.

The Spanish government says it is considering easing lockdown restrictions to allow children time outside.

On 22 April, Prime minister Pedro Sanchez is set to make his case to parliament for another extension to the lockdown - possibly until 10 May.

Spanish media are reporting he may also reveal concessions for families with children.

The pressure is certainly growing on the government to ease the burden on families in these extraordinary times.