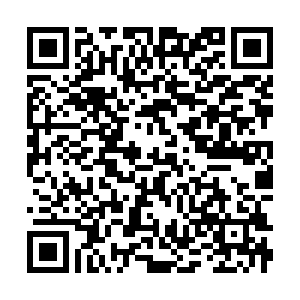 A boat navigates at night between icebergs in eastern Greenland. (AP Photo/Felipe Dana)

A boat navigates at night between icebergs in eastern Greenland. (AP Photo/Felipe Dana)

Greenland's arctic ice sheet is melting at a dramatic pace according to new data.

The sheet, which is the second largest body of ice in the world, lost six hundred billion tonnes last year, enough to raise global water levels by one and half milimetres. That's the second biggest drop since record keeping began in 1948.

Scientists say that along with global warming, high weather pressure leading to less cloud cover is to blame for the increase.

Overall last year saw ice melt at its second fastest rate since 2012, but the total loss of land mass from the ice sheet is now the highest on record as snow fall is unusually low.

Using satellite data, researchers from Columbia University's Lamont Doherty Earth Observatory say a hundred billion tonnes less snow is falling now than the average recorded for the period 1980 to 1999. They conclude that the sheet, which has developed over thousands of years, is disappearing at record speed with serious consequences for the region.

Average temperatures in the arctic have risen two degrees since the mid nineteenth century, twice the rate for the rest of the world, increasing the risk of flooding and methane gas release from thawing permafrost.

Greenland's ice sheet covers almost all of the landmass of the island and could raise global sea levels by 23 feet if it melts completely.

In 2007 the Northwest passage linking the Arctic and Pacific oceans through the Canadian archipelago opened due to melting ice, in a development that alarmed experts.

Some are predicting that if the melting of the arctic region continues at its current rates, it may be ice-free during the summer months within thirty years.