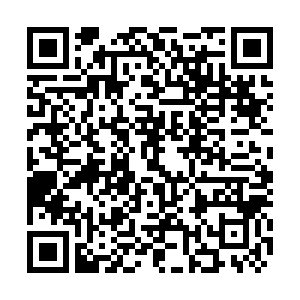 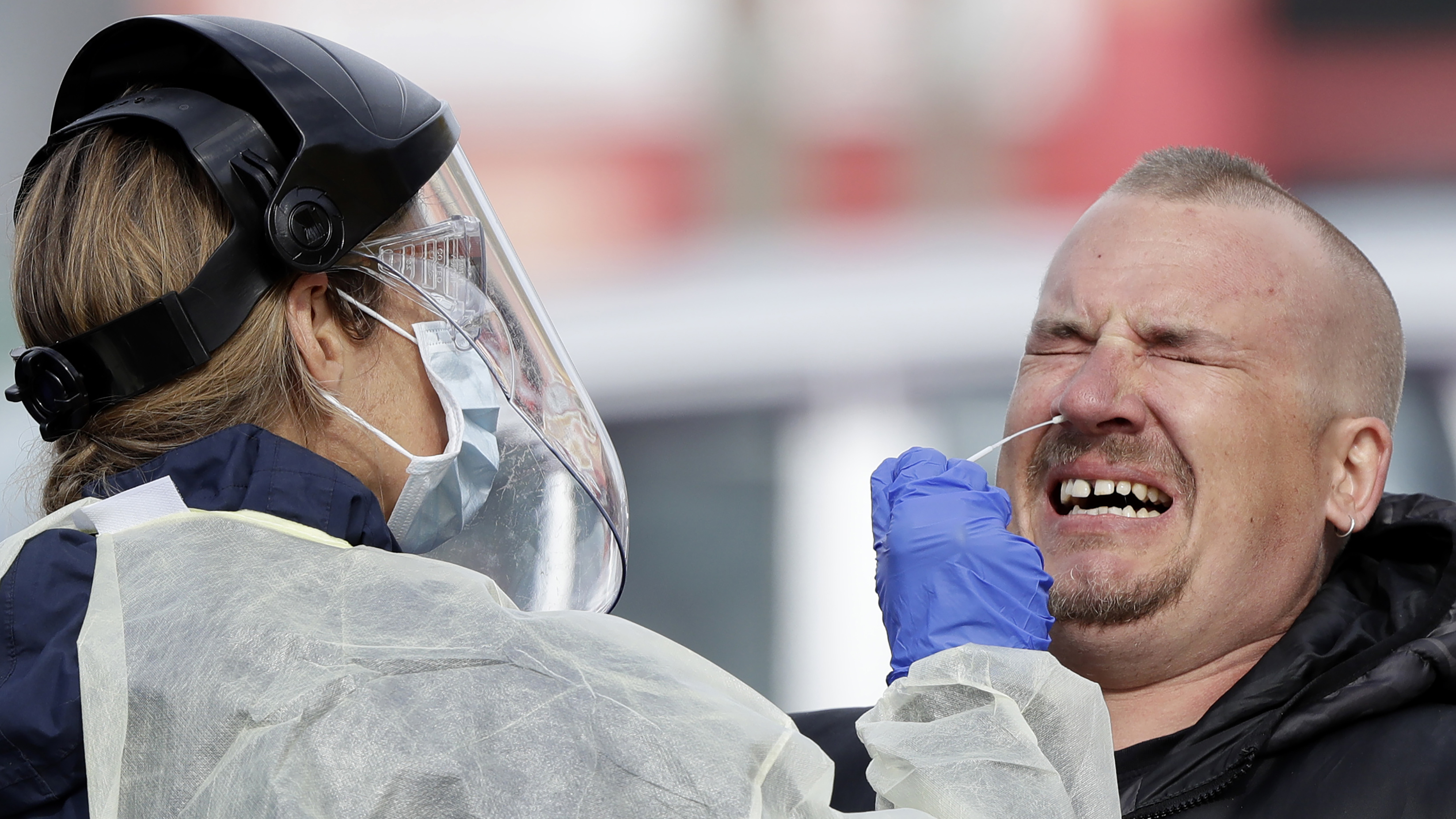 A man reacts as a medical staffer tests shoppers who volunteered at a pop-up community COVID-19 testing station at a supermarket carpark in Christchurch, New Zealand. /AP Photo/Mark Baker

A man reacts as a medical staffer tests shoppers who volunteered at a pop-up community COVID-19 testing station at a supermarket carpark in Christchurch, New Zealand. /AP Photo/Mark Baker

The UK's COVID-19 antibody testing scheme, which is hoped to help get the country back to work, has been called into question by the World Health Organisation (WHO).

During a press conference on Friday, WHO representatives said there was no evidence that either recovered coronavirus patients or asymptomatic carriers have developed antibodies to the virus in their blood, a development which could lead to long-term and widespread immunity from COVID-19.

The news will be a significant blow to the British government which has made antibody tests a central part of its plan to lift the UK lockdown.

Speaking in Geneva, WHO's Maria van Kerkhove cast doubt on the value of testing blood for antibodies - known as serology - in general: "There are a lot of countries that are suggesting using rapid diagnostic serological tests to be able to capture what they think will be a measure of immunity.

"Right now, we have no evidence that the use of a serological test can show that an individual has immunity or is protected from reinfection."

READ MORE: Is the EU exposed to a longer-term threat post COVID-19?

The outbreak has led to many countries and companies developing tests for the virus, which Kerkhove called  "a good thing," while warning: "We need to ensure that they are validated so that we know what they say they attempt to measure, they are actually measuring."

Echoing her points, Mike Ryan, the WHO's top emergencies expert, said that even if antibodies were effective there was little sign that large numbers of people had developed them and were beginning to offer so-called "herd immunity" to the broader population.

"A lot of preliminary information coming to us right now would suggest quite a low percentage of population have seroconverted (to produce antibodies)," he said.

"The expectation that ... the majority in society may have developed antibodies, the general evidence is pointing against that, so it may not solve the problem of governments."

The country is facing a challenge in meeting its goals for testing those who are currently infected. Health Secretary, Matt Hancock expressed his frustration that of the 38,000 tests available on Thursday only 21,000 were conducted.

The government plans to test 100,000 people a day by the end of April, just two weeks away.