UK lockdown exit: When will the UK risk easing back restrictions?
Andrew Wilson 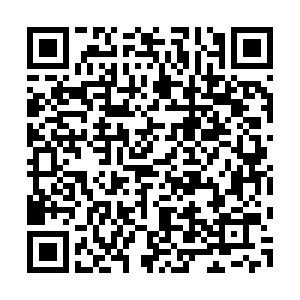 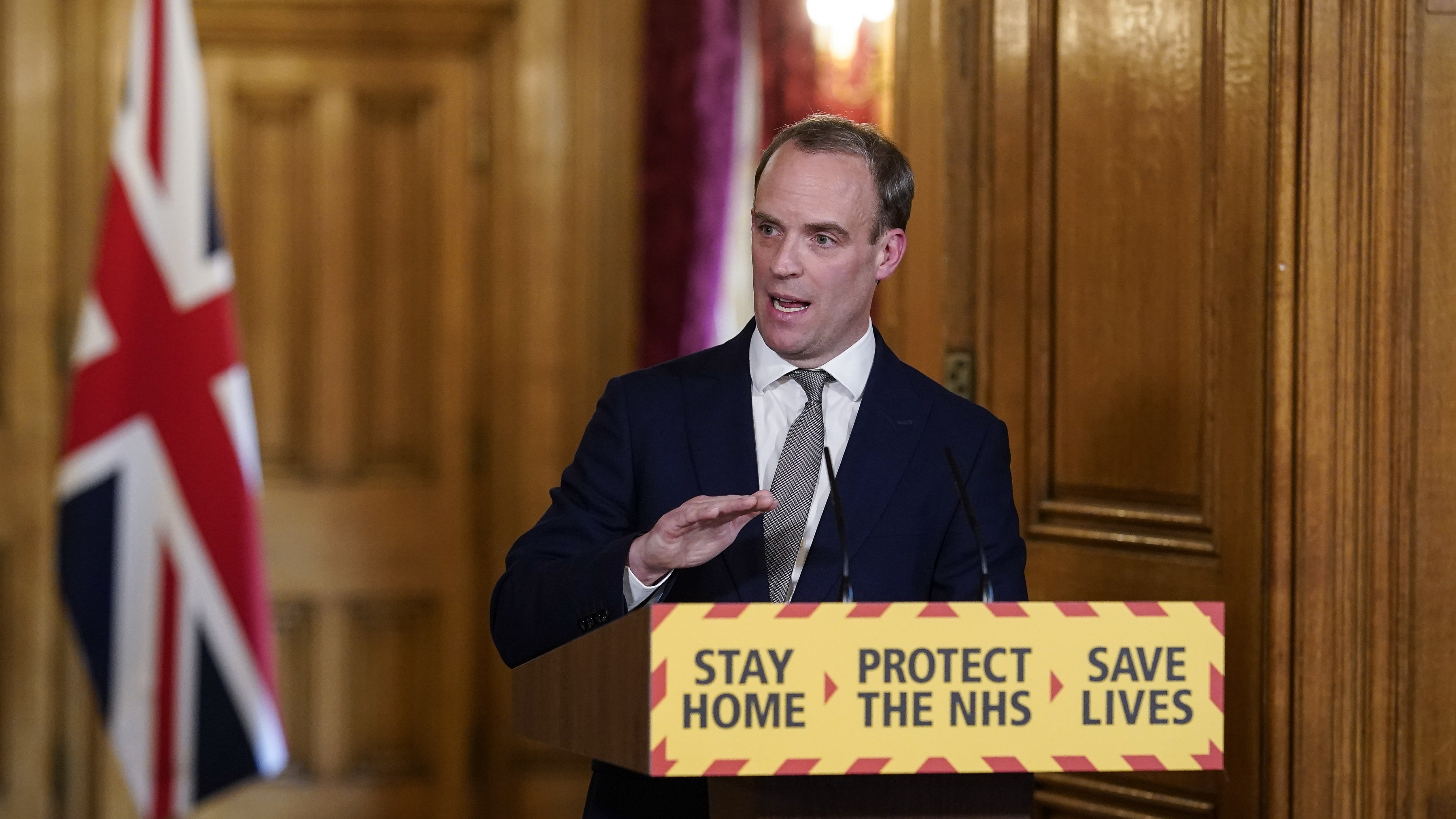 There was never any doubt about the lockdown extension announced by UK Foreign Secretary Dominic Raab deputising for the prime minister, but the phrasing was always going to be important.

The government as yet has no clear exit strategy. The continued social distancing measures are its only option, but it needed to be cloaked in the confidence of medical advice.

It's possible this is part of managing expectations in the community, it's also possible that ministers are all too aware of the lack of strategy.

The numbers, deaths in hospital and admissions to hospital, are starting to plateau but one thing is almost certain, they'll jump again the moment the country takes to its streets and offices once more.

Denmark is easing up on primary schools, Italy on small shops, Spain on construction sites. What is to be Britain's toe in the water?

There's a suspicion doing the rounds that ministers feel they need a prime minister for this. The tight knit Downing Street team can hold the fort, the medical experts can keep interpreting their data and their understanding of it, but who's going to really shoulder the burden of leading us back out into the open again?

Boris Johnson is still struggling with his recovery at his country home. So, the foreign secretary, guided by the science, has offered five conditions for lifting restrictions. 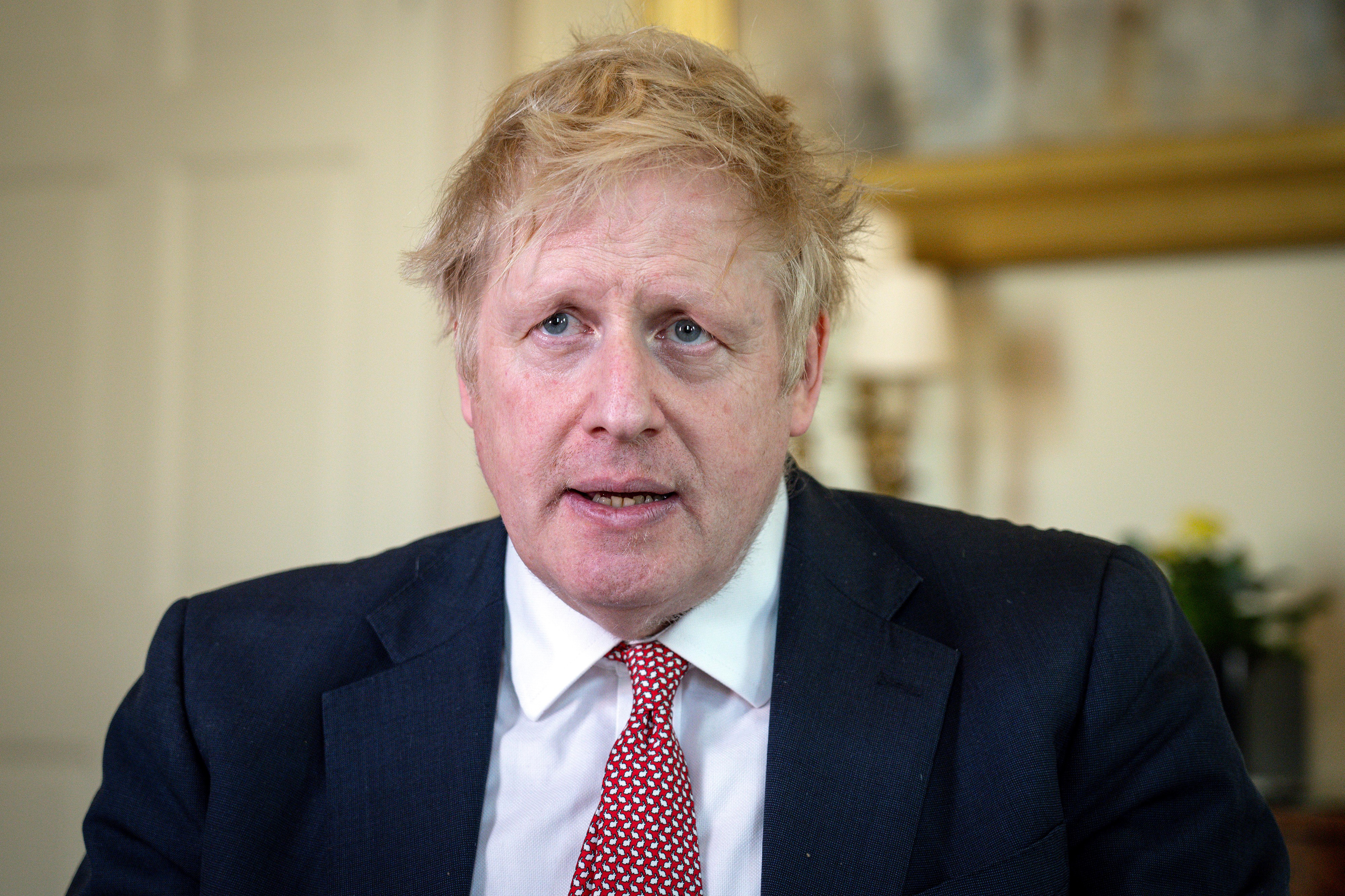 Boris Johnson continues to recover at home from the virus. Pippa Fowles/AFP

Boris Johnson continues to recover at home from the virus. Pippa Fowles/AFP

"First," said Raab, "We must protect the NHS's ability to cope." So, no easing until it's clear the NHS is well prepared to handle whatever comes next.

Second, the government wants a sustained and consistent fall in the daily death rates from coronavirus. A plateau in numbers is one thing, but there's no sign the medical experts are that confident yet.

Third, lower infection rates across the board. Infection rates are certainly thought to be down, but with every expectation that they will jump again once measures are lifted. More to do on this point.

Fourth, testing and PPE: supply must be able to meet demand. This is a difficult one because the government has consistently underperformed on both testing and safety equipment.

Fifth, prevent a second peak. This will involve a close watch on other countries to see how they do now that some are relaxing measures. Some epidemiologists say whatever happens the world will wrestle with peaks and troughs for some time to come.

As far as Raab is concerned, we should fight that version of the future. "It would be the worst outcome," he said. "Not just for public health, but for the economy and for our country as a whole."

He's right, of course, but answers to this problem remain in short supply around the world.

World leaders are almost universally surprised at how abruptly their economies have come to a standstill. Ministers are alternately impressed and amazed at just how locked-down the British public has allowed itself to be.

The government has given itself another three weeks to start war-gaming all the different versions of getting that same public back to work.