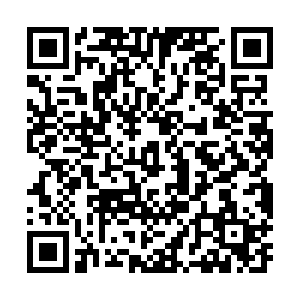 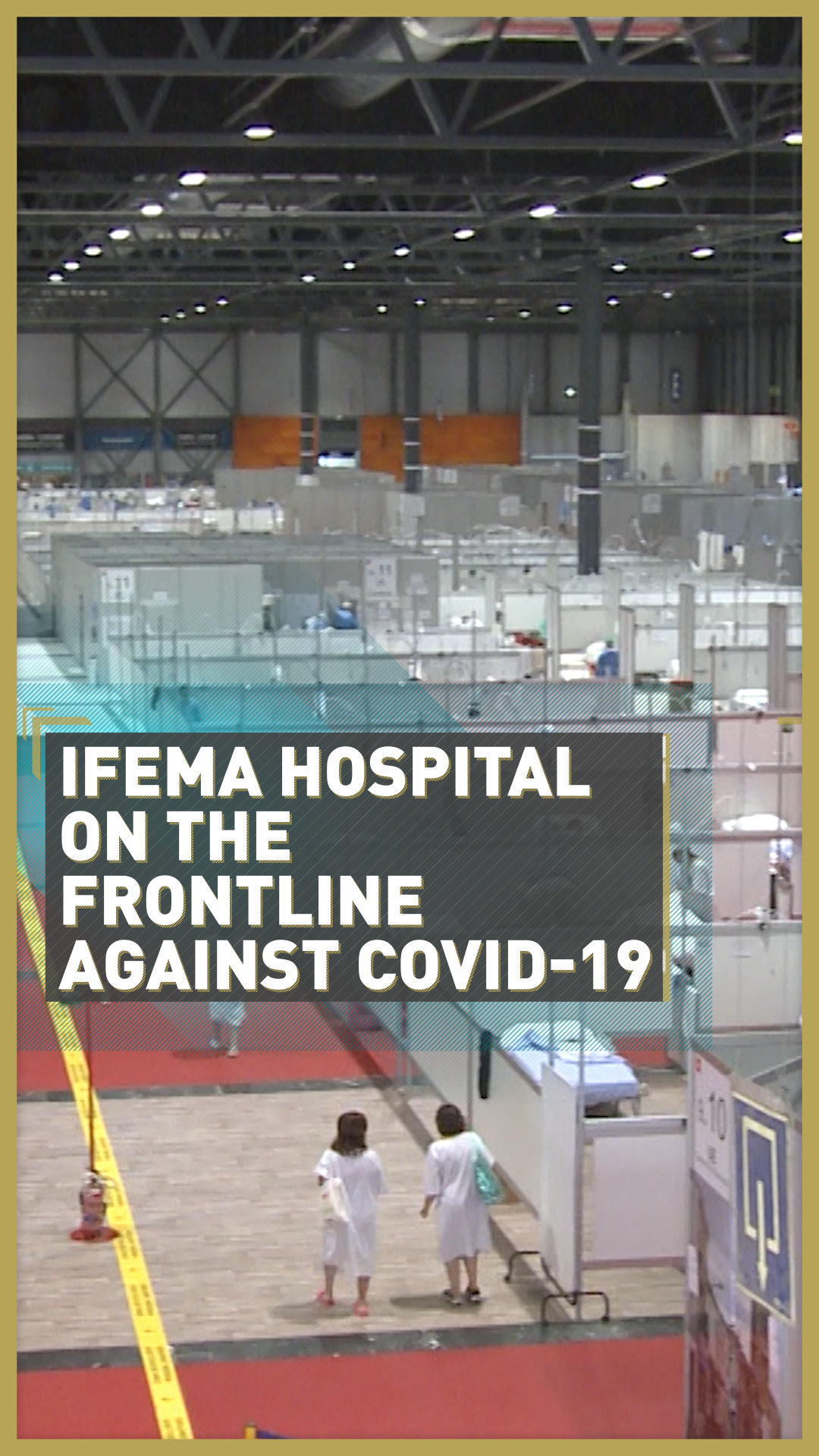 The recent comments from Spain's prime minister Pedro Sanchez paint a picture of a country fighting back against the coronavirus outbreak.

"The fire starts to come under control," Sanchez told an almost empty Spanish parliament in Madrid.  "I am convinced that Spaniards will shortly recover a bit of normality."

It's something that's backed up by the recent overall downward trend both in the daily death toll and in the rate of new infections. The World Health Organisation has also praised Spain for it's handling of the COVID-19 pandemic.

On a recent visit to the country the organization's Head of epidemiology and health emergency Bruce Aylard said, "Spain's response has been truly heroic, and the efforts of those on the front line extraordinarily innovative."

Evidence of the countries commitment to combating the virus can be found at Madrid's IFEMA Field Hospital.  Set up during the height of the crisis, the conference centre can treat six thousand patients making it the largest hospital in Spain.

The last three weeks have needed a massive effort by the health service to obtain enough life-saving equipment and staff to treat the patients. A huge logistical operation performed in record time.

"Well the situation now is that we are running smoothly. At the beginning things were not what they are now. We were running and extinguishing fires all the time," says Javier Marco, chief organiser at the facility.

Initially IFEMA, like many other hospitals in Spain, struggled to cope with the waves of coronavirus patients, however the slowing down of the rate of new infections has given some respite for the health workers here.

Doctors from all specialities, such as Javier Benitez, a Medical Oncologist - have been drafted in for the cause.

"We are using medication that I have never used. And we are treating a lot of patients. High numbers in UCI in our hospital. There are around 80 new patients every night and day. And we have to visit them all to see how they are. So it's really challenging and difficult because of the numbers and because everything is new," he said.

IFEMA has also become a key distribution depot for medical equipment. Its huge hangers help supply more than 50 hospitals across the region. In the space of three weeks it's gone from having no supplies to being packed full with donations flown in from countries such as China, Japan and Germany.

Spain's lockdown will not be lifted until at least the 26 April, but the IFEMA Field Hospital is a powerful symbol of how a determined nation is fighting back.