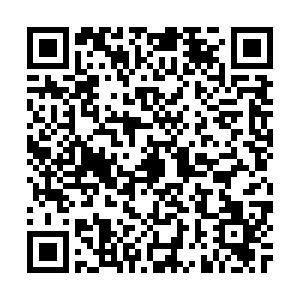 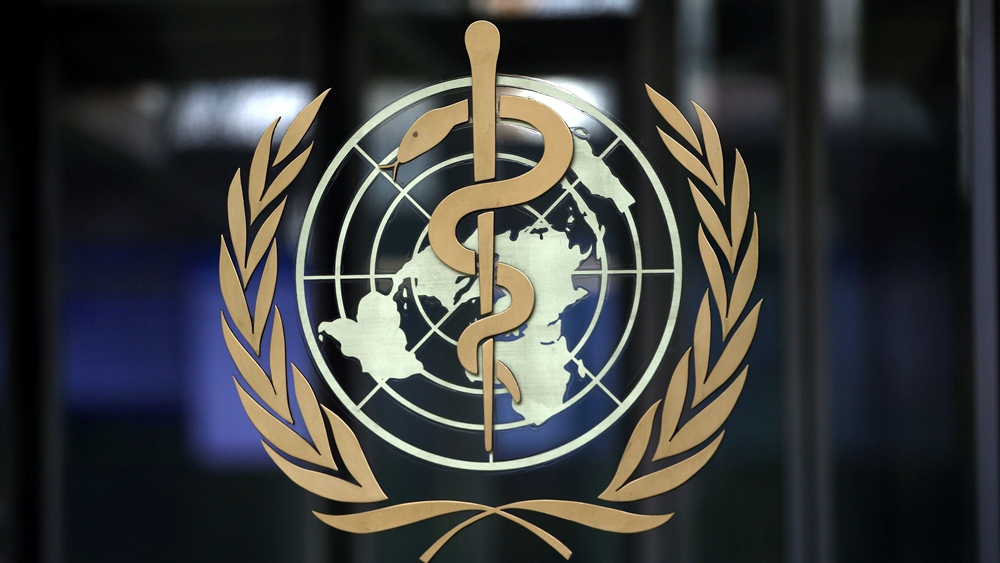 A logo pictured on the headquarters of the World Health Organization in Geneva, Switzerland. /Reuters

A logo pictured on the headquarters of the World Health Organization in Geneva, Switzerland. /Reuters

Leaders from the Group of Seven (G7) on Thursday called for a review and reform process at the World Health Organization and agreed to ensure a coordinated global approach to the coronavirus pandemic, the White House said.

"G7 leaders agreed to remain committed to taking every necessary measure to ensure a strong and coordinated global response to this health crisis and the associated humanitarian and economic calamity and to launch a strong and sustainable recovery," the White House said in a statement after a video conference call between the leaders.

"The leaders recognized that the G7 nations annually contribute more than a billion dollars to the World Health Organization (WHO), and much of the conversation centered on the lack of transparency and chronic mismanagement of the pandemic by the WHO. The leaders called for a thorough review and reform process," it said.

President Donald Trump announced earlier this week that the United States would suspend its funding to the WHO while it conducted a review of its handling of the pandemic.

The decision prompted worldwide condemnation as the pandemic has left more than two million people infected and almost 140,000 dead globally.

Trump's attack on the WHO is reckless and dangerous

China urged the U.S. on Wednesday to fulfill its obligations to the WHO, with Foreign Ministry spokesperson Zhao Lijian noting that China has donated 20 million U.S. dollars to the UN body and will continue to provide support and assistance to the organization within its ability. 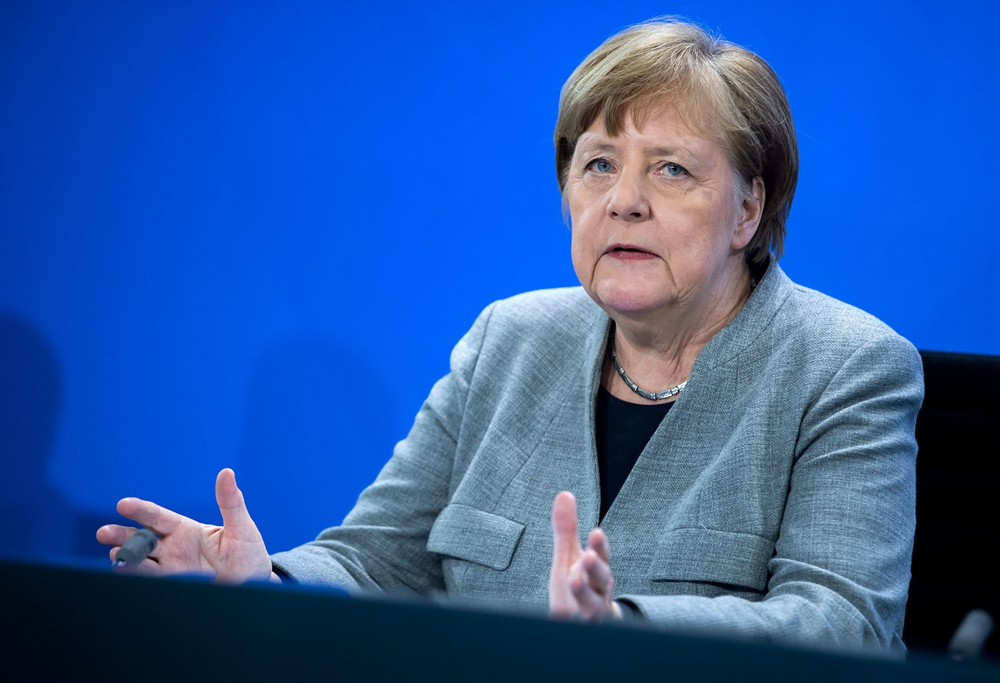 German Chancellor Angela Merkel holds a news conference after discussing with German state premiers whether to prolong or phase-out the lockdown to combat COVID-19 at the Chancellery in Berlin, Germany, April 15, 2020. /Reuters

German Chancellor Angela Merkel holds a news conference after discussing with German state premiers whether to prolong or phase-out the lockdown to combat COVID-19 at the Chancellery in Berlin, Germany, April 15, 2020. /Reuters

WHO Director-General Tedros Adhanom Ghebreyesus expressed regret in Trump's decision. "We regret the decision of the president of the United States to order a halt in the funding to the WHO," he said at a press conference in Geneva.

United Nations Secretary-General Antonio Guterres said on Tuesday it was "not the time to reduce the resources for the operations of the World Health Organization or any other humanitarian organization in the fight against the virus."

German Chancellor Angela Merkel stressed the need for more global cooperation to tackle the coronavirus pandemic on Thursday and voiced support for the WHO. Merkel told the video conference of G7 leaders that the crisis can only be tackled with a strong and coordinated international response.

German Foreign Minister Heiko Maas, who hosted a video conference of foreign ministers in the Alliance for Multilateralism, a group of 23 countries, said the WHO remained the "backbone of the fight against the pandemic."

"It makes no sense now to question the ability of the WHO to function or its significance," he said after the talks, and that the Alliance had agreed to strengthen the body, adding there may be lessons to be learned once the worst of the crisis was over.

Asked if Germany would step in to help fill the gap left by the U.S., Maas told reporters that jumping in when another country withdraws contributions was wrong in principle as it could encourage others to do the same.

Meanwhile, G7 leaders pledged to work together to "safely" put people back to work as the coronavirus crisis drags on in a bid to revive the slumping global economy, the White House said. 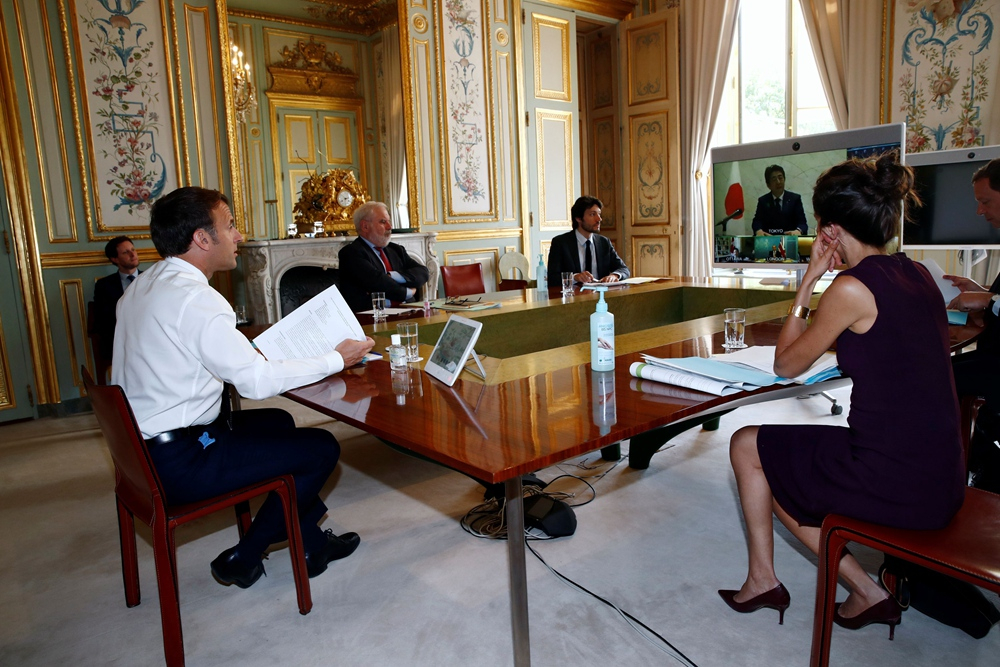 In a bid to curb the spread of the novel coronavirus, many countries around the globe have instituted extreme stay-at-home orders that have shuttered businesses and devastated the job market.

"G7 leaders tasked their ministers to work together to prepare all G7 economies to re-open safely and on a foundation that will allow the G7 nations to re-establish economic growth with more resilient health systems and trusted supply chains," the White House said.

Trump on Thursday announced a three-phase economic plan to reopen the U.S., vowing to "open up America again."

The International Monetary Fund has warned that the global slowdown is the worst since the Great Depression of the 1930s, cutting world output by three percent this year alone.

(With input from Reuters, AFP)