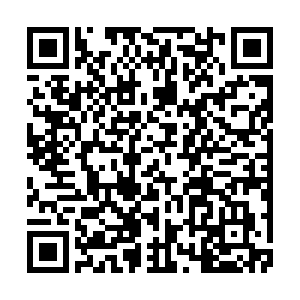 The Italian Foreign Minister has welcomed the apology issued by the President of the EU Commission over its handling of the coronavirus crisis.

Ursula von der Leyen apologized to Italy on behalf of Europe for failing to help the country at the beginning of the outbreak. "It is true that no one was really ready for this. It is also true that too many were not there on time when Italy needed a helping hand at the very beginning," she said speaking to the European Parliament on Thursday. "For that, it is right that Europe as a whole offers a heartfelt apology."

Italy was the first country in Europe to be struck by the virus outbreak and claims that repeated calls for help to the EU in the early days of the emergency, in the way of medical supplies and equipment, were ignored by the bloc.

Foreign Minister Luigi Di Maio says von Der Leyen's statement was "an important act of truth" and that it was "good for Europe and good for the community".

But this apology might not be enough to bridge the rifts between Italy and its neighbours after the COVID-19 outbreak. Italian Prime Minister Giuseppe Conte is still calling on the EU to agree on a more united response to the crisis and says the European project could fail if it doesn't find an adequate solution to help those countries worst affected. 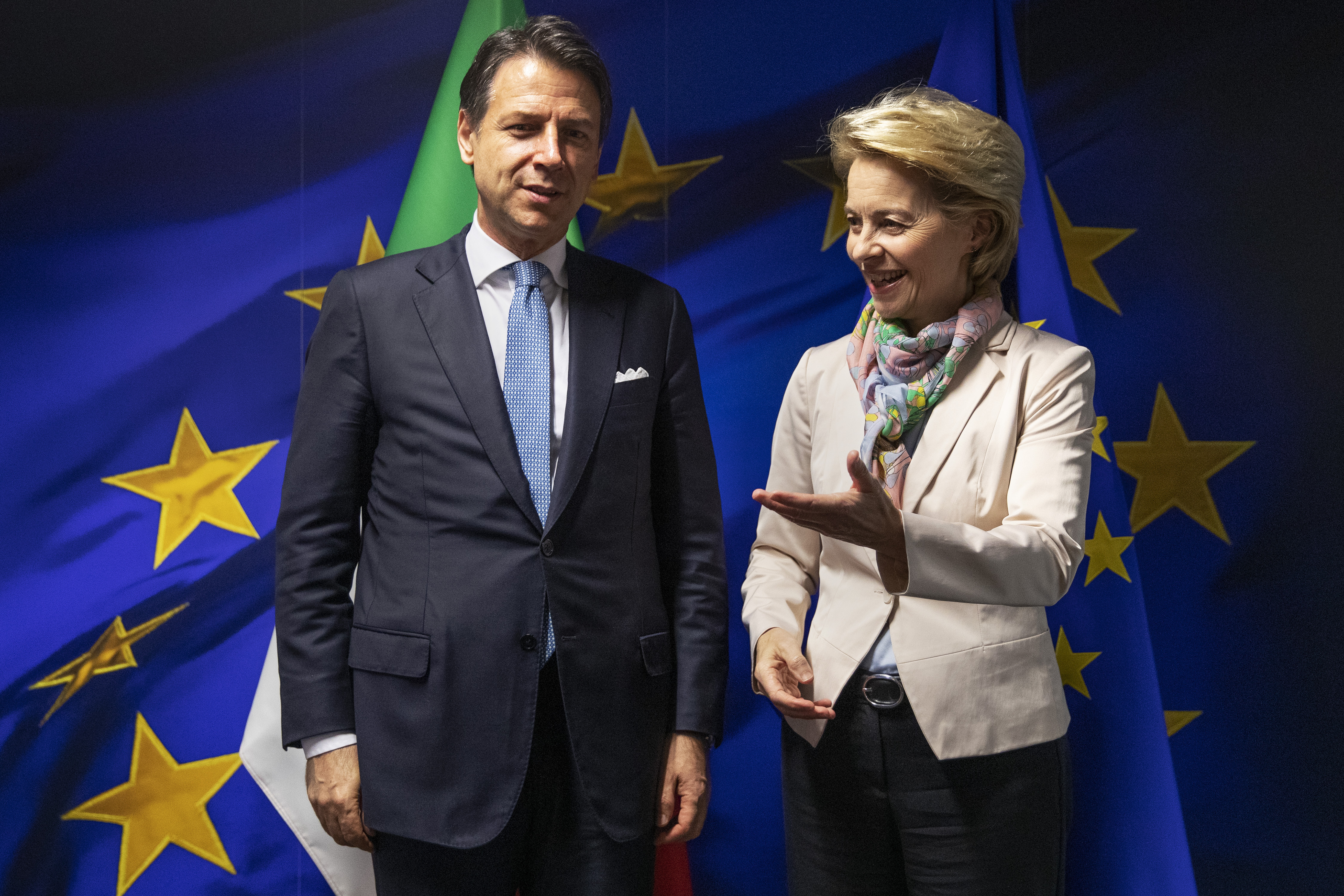 Last week EU finance ministers agreed on a $540bn (€500bn) rescue plan for European economies damaged by the coronavirus, but Italy says it will not sign the agreement unless there is commitment on the issue of "corona-bonds", joint debt issued to EU member states. Northern and wealthy EU nations such as Germany and the Netherlands remain strongly opposed to this proposal.

Von der Leyen's apology comes as Italy prepares to enter its second phase of recovery and possibly lift its strict lockdown on 3 May. The latest figures available show that the death toll in Italy has fallen slightly but there has been a concerning spike in new cases. The Civil Protection Agency said on Thursday that 525 people died as a result of the virus in the past 24 hours and the number of new infections increased to 3,786 from 2,667 the previous day.