With the U.S. pulling out, who funds the World Health Organization?
Giulia Carbonaro 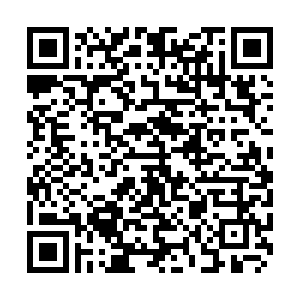 U.S. President Donald Trump announced on Tuesday that he will suspend funding to the World Health Organization (WHO), after his very vocal criticism of the organization's handling of the pandemic.

Trump's decision, to be reviewed in 60 to 90 days, has been heavily criticized by other member countries and donors, who have defended the work done by the WHO and its key role in fighting the COVID-19 outbreak.

But to understand the impact of President Trump's decision on the activities of the WHO, it's important to know how funding for this UN agency works, and who's paying for what it does. 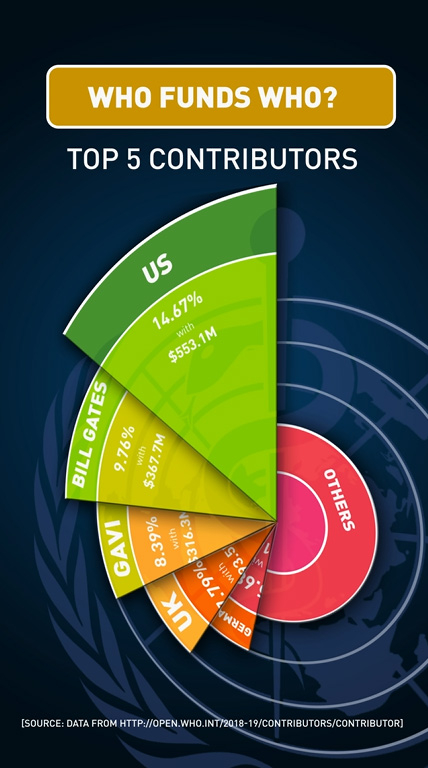 How's the WHO financed?

The WHO's budget is financed by a mix of assessed contributions – the dues its 194 member countries pay for being part of the organization, calculated according to their wealth and population – and voluntary contributions. These can come from member states or other partners, and they can be designated to a specific program or be flexibly assigned to WHO's programs; the latter type are called core voluntary contributions.

In recent years, voluntary contributions have become increasingly relevant for WHO's financing, and have accounted for more than three-quarters of the organization's funds.

The UK has been the most generous of the 15 the core voluntary contributors,  donating $57.28 million over the last two years, followed by Sweden, Norway, Australia and the Netherlands. These donations are used for funding programmes that usually receive less financing, such as emergency core services and reproductive, maternal, newborn, child and adolescent health services. 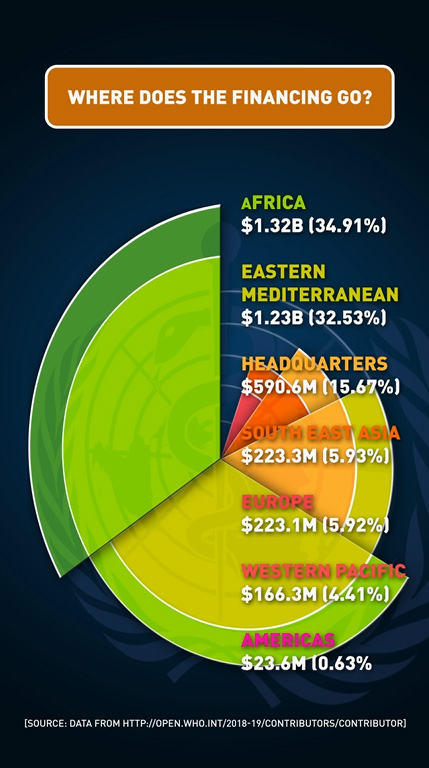 The role of the U.S.

The second- and third-biggest donors weren't countries. The Bill & Melinda Gates Foundation donated $367.7 million (9.76 percent of the budget), while the GAVI Alliance, an international organization that helps vaccinate children in the world's poorest regions, gave $316.3 million (8.39 percent of the budget).

For comparison, the European Commission contributed to 3.3 percent of WHO's 2018-19 budget, with $124.3M. Other EU countries, like Italy and France, contributed 0.54 percent and 0.5 percent of the total budget respectively. 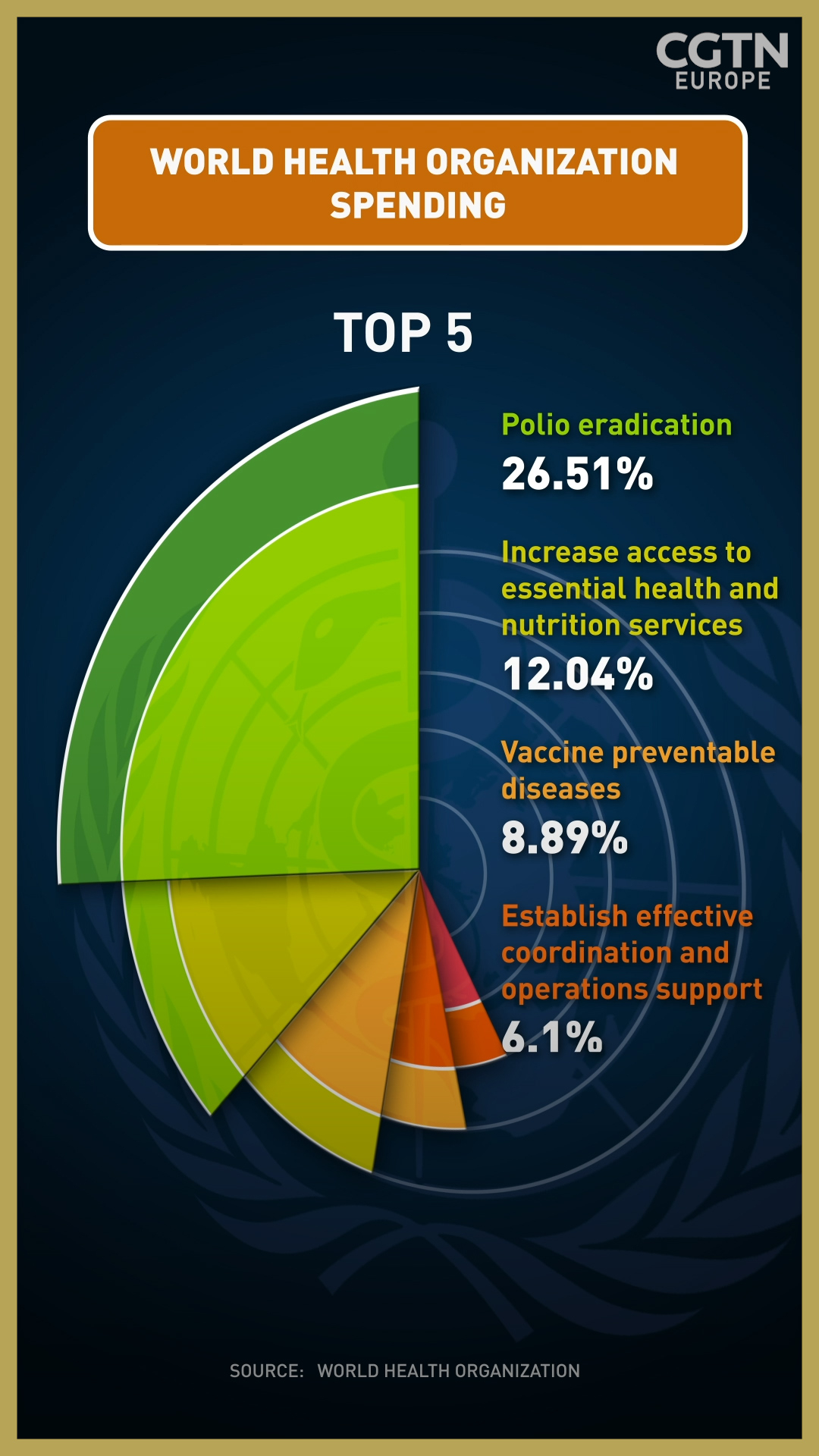 Where does the money go?

The budget is spent on fighting different health issues in each region, but overall the WHO has spent most of its budget on programmes to eradicate polio (26.51 percent of the budget), increase access to essential health and nutrition services (12.04 percent), vaccine preventable diseases (8.89 percent), to establish effective coordination and operations support (6.1 percent), and prevent and control outbreaks (5.96 percent).