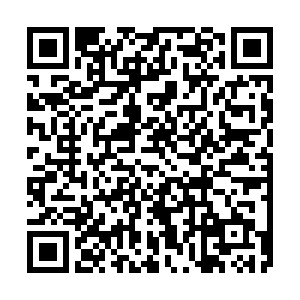 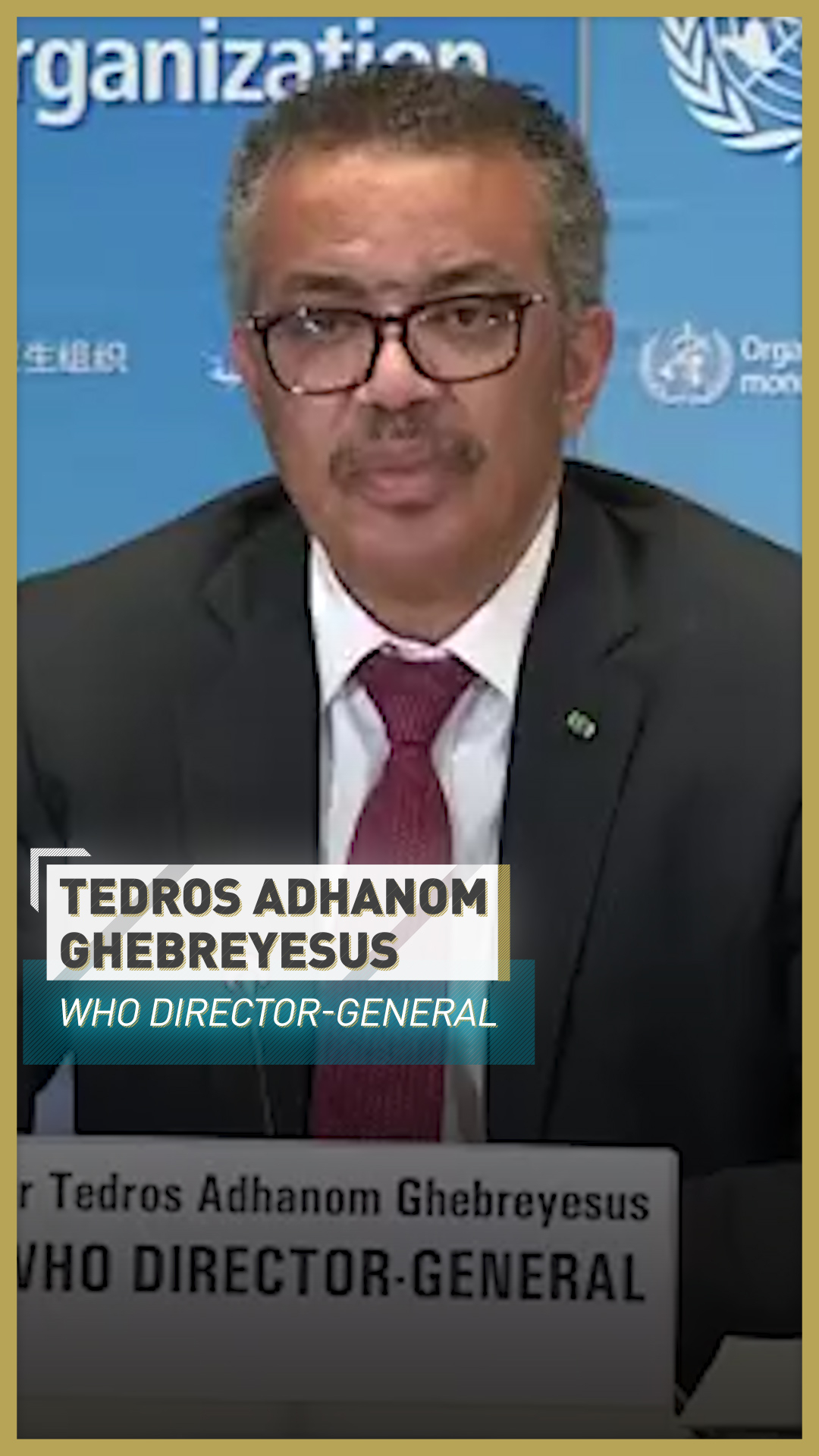 The head of the World Health Organization (WHO) said on Wednesday that he regretted President Trump's decision to pull funding for the agency and called for world unity to fight the new coronavirus pandemic.

U.S. President Donald Trump's move to halt funding to the WHO over its handling of the pandemic prompted condemnation on Wednesday from world leaders, as recorded global infections passed the two million mark.

"The United States of America has been a long-standing and generous friend of the WHO and we hope it will continue to be so," WHO director-general Tedros Adhanom Ghebreyesus told a news conference. "We regret the decision of the president of the United States to order a halt in the funding to the WHO."

Ghebreyesus reminded Trump that the "WHO is not only fighting COVID-19. We are also working to address polio, measles, malaria, Ebola, HIV, tuberculosis, malnutrition, cancer, diabetes, mental health and many other diseases and conditions."

The United States is the largest donor to the WHO, providing more than $400 million in 2019, roughly 15 percent of its budget. 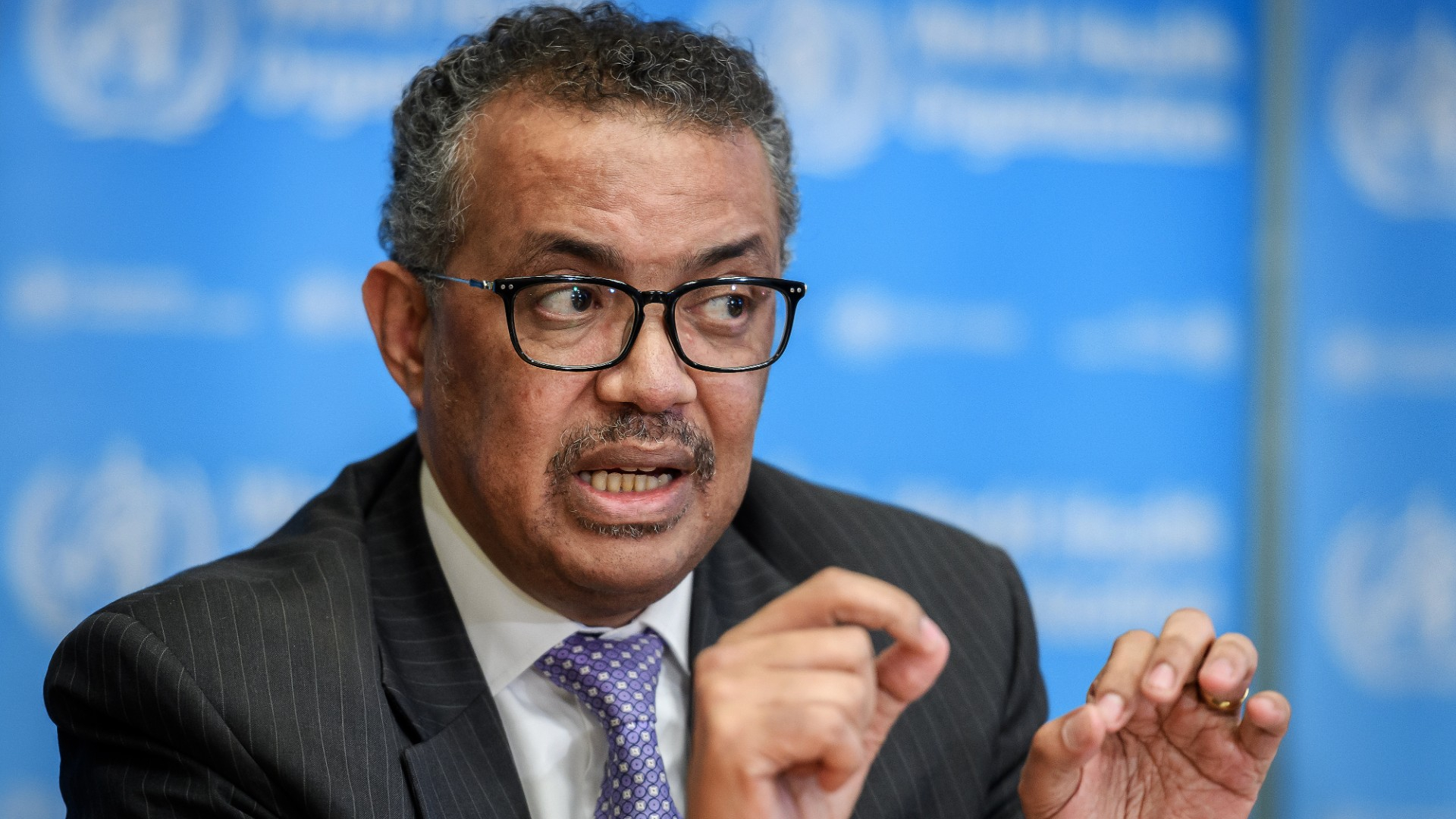 Trump's decision has led to international condemnation. The European Union said Trump has "no reason" to freeze WHO funding at this critical stage and also called for measures to promote unity instead of division. Germany's foreign minister Heiko Maas tweeted "Placing blame doesn't help," adding "The virus knows no borders. We must work closely against COVID-19."

The Chinese foreign ministry spokesman Zhao Lijian says the country is "seriously concerned" about the U.S. government's decision to suspend funding. Russia's foreign minister Sergey Lavrov warned against politicizing the issue, adding that he believed WHO had "acted effectively" in its handling of the pandemic.

Tedros added: "WHO is reviewing the impact on our work of any withdrawal of U.S. funding and we will work with partners to fill any gaps and ensure our work continues uninterrupted."

But he said now was the time for the world to be united in its common struggle against the outbreak, which he described as a "dangerous enemy."

Mike Ryan, WHO's top emergencies expert, said that there would be opportunities in coming weeks and months to discuss WHO's budget with its other 193 states.

"We are laser-focused on doing a very important job and that is suppressing this virus and saving lives," Ryan said.