Don't mix health and politics, we protect people in Taiwan and everywhere, says WHO
CGTN 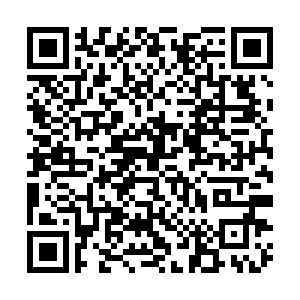 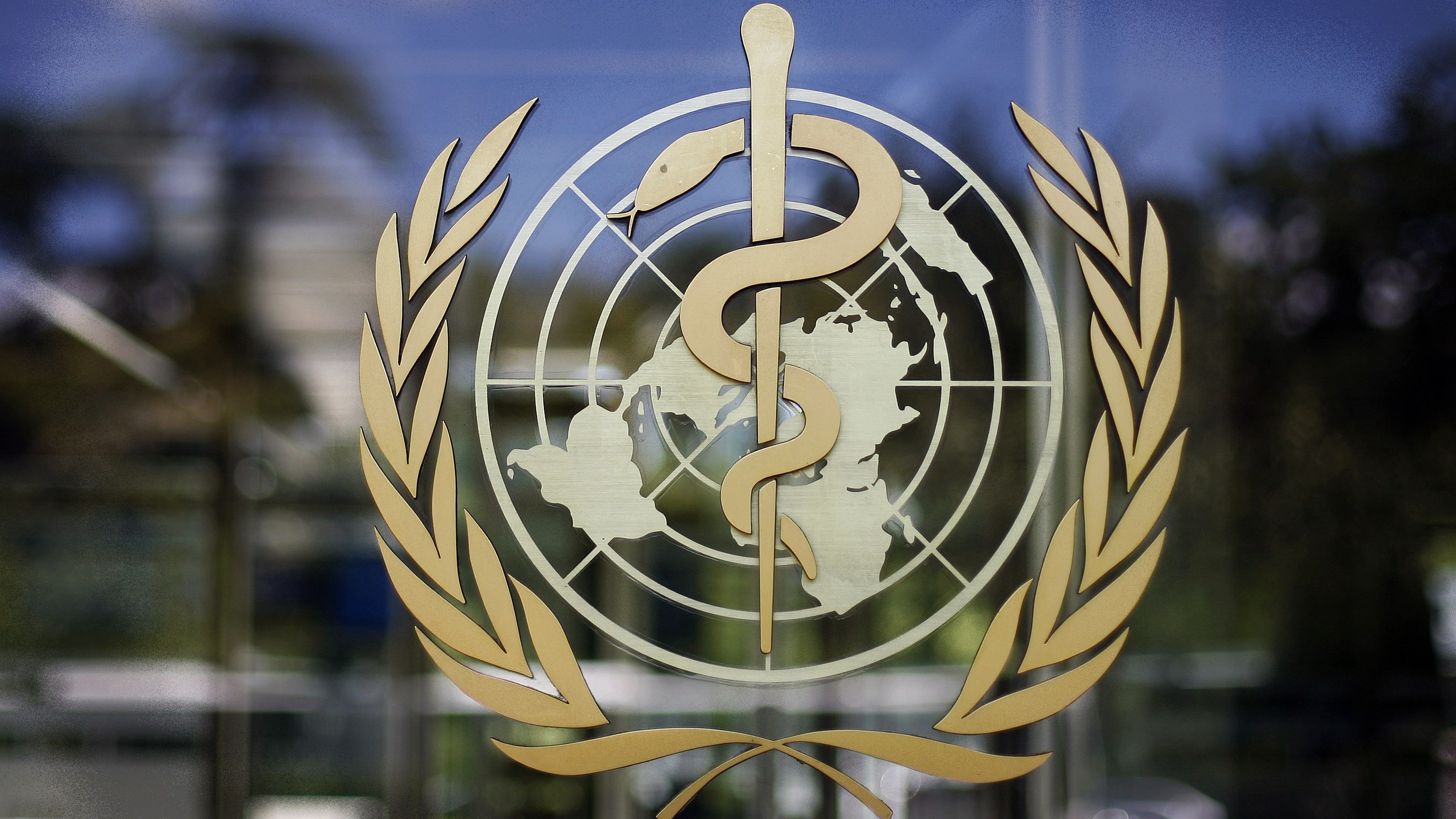 The World Health Organization [WHO] has repeatedly faced accusations at its regular press conference and in the media of excluding Taiwan from its fight against the COVID-19 pandemic.

At its press conference today principal legal officer Steven Solomon addressed the issue, separating the political dimension from the operational aspects of the WHO.

Politically, Solomon explained, the WHO follows the United Nations, which in 1971 acknowledged the People's Republic of China as the only legitimate representative of China.

Operationally, its mandate is to protect the health of all the people of the world regardless of race, religion, political belief, economic or social condition.

Solomon proceded to list the ways in which the WHO has been liaising with health professionals and companies in Taiwan to ensure that the region has the latest available information and can share best practice. Such exchanges happen both around the current pandemic and more general health issues, he stated.

"Our mandate is to work to promote the health of all people everywhere," Solomon said. "This is part of the DNA of the organization."