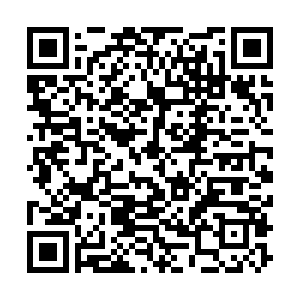 "I am directing my administration to halt funding while a review is conducted to assess the World Health Organization's role in severely mismanaging and covering up the spread of the coronavirus."

So said U.S. President Donald Trump at a press conference in the White House garden, in the early hours of this morning. As you might imagine, it's caused quite a stir, and it will potentially leave a $400m hole in the accounts of the WHO's $6bn budget.

Trump is also reported to be blocking efforts to send fiscal relief from the IMF to poorer nations.

In Europe, on the other hand, some car manufacturing plants are reopening - and at least one in Hungary has already done so.

Meanwhile, a French court has ordered Amazon to stop all but the most essential deliveries - or pay as much as $1m a day in fines.

Finally, as much of the world is locked down, and travel of any kind is at very least discouraged if not banned - we take a look at the countries in Europe with the highest percentage of the workforce employed in the tourism sector (and therefore badly affected by the lack of tourists). Scroll to the bottom to take a look.

The People's Bank of China will inject $14.2bn into the financial system and cut the one-year medium-term lending rate to its lowest ever rate, ahead of GDP figures expected tomorrow.

The Trump administration is denying liquidity relief to poorer nations, by holding up the IMF's capability to expand "special drawing rights," as French, German, Ethiopian and South African leaders have urged. "The US response for now is no," French finance minister Bruno Le Maire observed.

Toyota, Renault, Hyundai, Volkswagen and Volvo have said they will begin to reopen plants in Europe as early as next week, after a month-long shut down due to COVID-19. At least one Audi plant in Hungary has already partially reopened.

Trade bodies representing the global freight shipping industry and the International Air Transport Association have come together to call on governments to organise flights home for ships' crews who have been stranded by the COVID-19 lockdowns.

A French court focusing on commercial law has ruled e-commerce giant Amazon must only ship "essential" goods and medicines to customers in the country, or via warehouses in France. The court said Amazon must complete an assessment of worker safety, and could face fines of more than $1m a day.

Arabica coffee beans have become one of the world's most valuable commodities as producers such as Nestlé and Lavazza rush to secure beans as supply warnings are heard as doubts over the next harvest emerge.

U.S. airlines have come to an agreement with the country's Treasury Department, which will see carriers receive billions of dollars, and could result in the federal government becoming a shareholder. Southwest Airlines expects to receive $3.2bn, including the government buying 2.6m Southwest shares.

Euro-area banks are receiving $21.8 billion in capital relief from the relaxation of national-level regulations, according to the European Central Bank.

The UK government's Coronavirus Business Interruption Loan Scheme has allowed banks to lend $1.3 billion to small and medium-sized businesses, according to UK Finance, a banking industry body. The scheme means the government guarantees the loans.

Jeremy Thompson is Huawei UK's vice president, and spoke to CGTN Europe about the hiring of a new board member (as reported yesterday), and how the company is working to help the UK stay connected despite the lockdown.

So what does Sir Mike bring to the table coming from British Telecom, the former chair. What does he bring to Huawei?

Mike brings a huge amount of executive and non-executive experience, to an already well-experienced board. So his background as president of the CBI, former chairman of B.T. Group and many of the roles he's had just brings a wealth of experience to our board.

So we're delighted to welcome him to our board.

Now in lockdown, we're online a lot more. We're streaming videos where we're homeschooling and that means that data usage of courses is up. How important is it to keep telecoms equipment running at top speeds and how can Huawei play a role in that?

It's never been as important as it is today to have robust, secure telecommunications and Huawei's playing its part in the UK here and globally by supporting the UK networks and the networks globally with engineering staff, with the equipment. We've opened up additional warehousing capacity so that we can be assured that we can distribute equipment to our critical national infrastructure. So it's never, ever, been as important [as] now and those people who are using their home as their offices and supporting the NHS. It's absolutely essential that we keep our side, which is keeping our technology working. And that means engineers out supporting the infrastructure.

How integral is 5G development to the modern world?

At the moment, we're all focused on ensuring what we have in place is working for our communities. 5G is the next generation and whilst we haven't completely put that on hold, it's still rolling out, our priority is right now to make sure that the existing networks are running well and secure and fulfilling the roles that are supposed to be, which is keeping people connected. 5G - we're at the dawn of 5G and we're at the dawn of a new chapter of our industry. Probably one of the most exciting periods to look forward to. But as I say right now, we're really focused on making sure that we've got a good communications infrastructure for everything we're doing today.

Let's talk about the timing of the open letter - the UK is struggling with the pandemic. Are you trying to divert attention away from the security conversation?

Not at all. No. We're three weeks into the crisis and the lockdown. And we felt it was right for us to communicate our thoughts and our contribution to the crisis, which is making sure that our own staff are safe. Many of them are working at home like myself here in West Dorset, but many others are part of the critical engineering resource for the UK and are essential workers keeping the communications infrastructure alive. So, no, we think it's very important that we say what we're doing and what support we're giving to our customers who are the major telcos here in the UK.

Well, I think we've had a real lesson in the importance of communications and the importance of teamwork and making making things happen at extraordinary speed. I suspect that we will look at our communications infrastructure, which is holding up very, very well. You know, the networks are configured for busy hours. Historically, the busy hours have been a combination of big sporting events.

So in terms of the availability of the network, I think people will be saying "so far so good". In terms of making sure the communication reaches everyone, the rural districts and 5G and fiber to the premises I think that will give it a little bit more impetus because of how important and reliant we have been become on the network over the last few weeks and probably for the next few weeks to come.

I want to talk a little bit more about the conversation about Huawei and the UK's 5G network. There has been a lot of chatter about what happens next. Don't you think it's reasonable after an event as tumultuous and huge as this that governments might reassess their foreign investment?

So the government's made its decision and we're now busily implementing against that decision. I think it's become more important to invest in the communications infrastructure. And having a diversity in supply as the government itself has recognized is really important. So I think there won't be a change to that decision., I think that would be highly unlikely. I think there'll be perhaps more focus on implementing 5G more rapidly going forward. 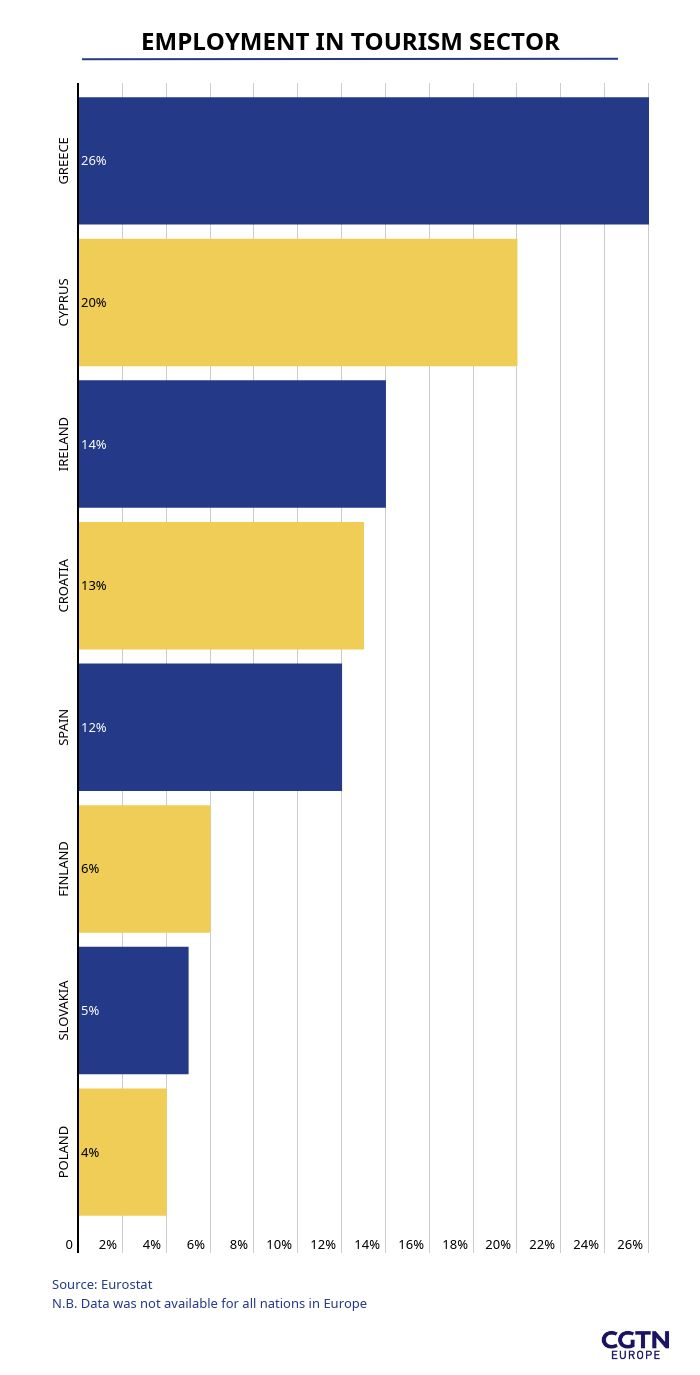