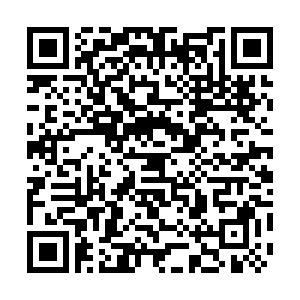 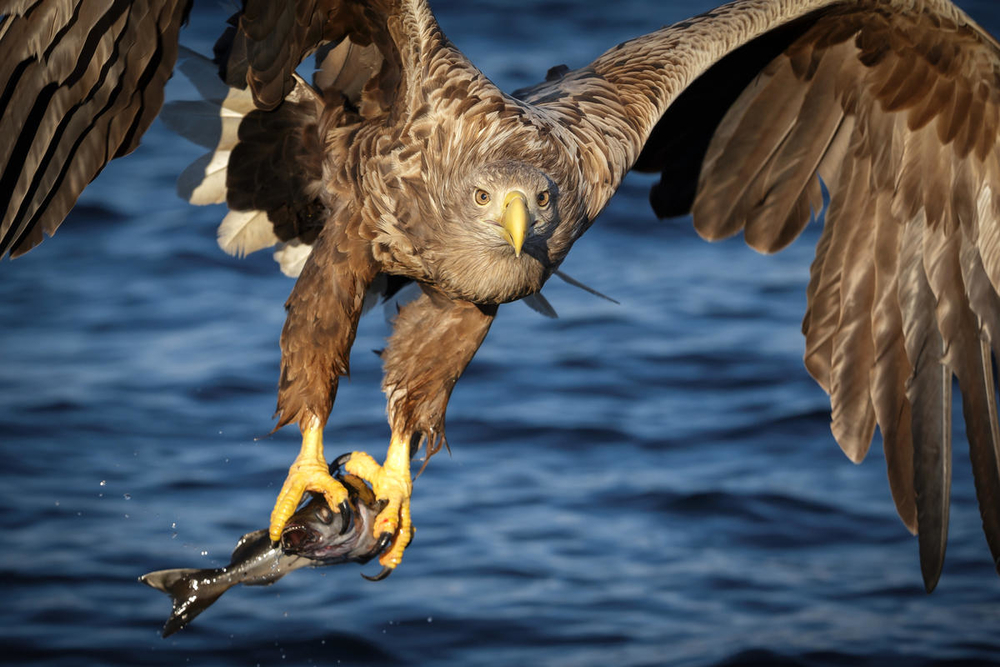 The white tailed eagle is among the birds of prey at risk. WWF

The white tailed eagle is among the birds of prey at risk. WWF

There has been a significant increase in wildlife crime due to the virus, according to the wildlife NGO, with police having less time to investigate and social distancing restrictions in place.

Irene Lucius, Regional Conservation Director for WWF Central and Eastern Europe says that there is a lot of wildlife under threat including imperial eagles, white tailed eagles and buzzards, but right now she is most worried about sturgeon.

She told CGTN: "Sturgeon are critically endangered and on the brink of extinction. People are killing sturgeon for caviar and there is a strong tradition in the world to sell and eat it including for example in Serbia.

"It is a dirty business but there is lots of wildlife that is threatened. There is a market for songbirds in Italian restaurants and so there is a lot of poaching in the Balkans." 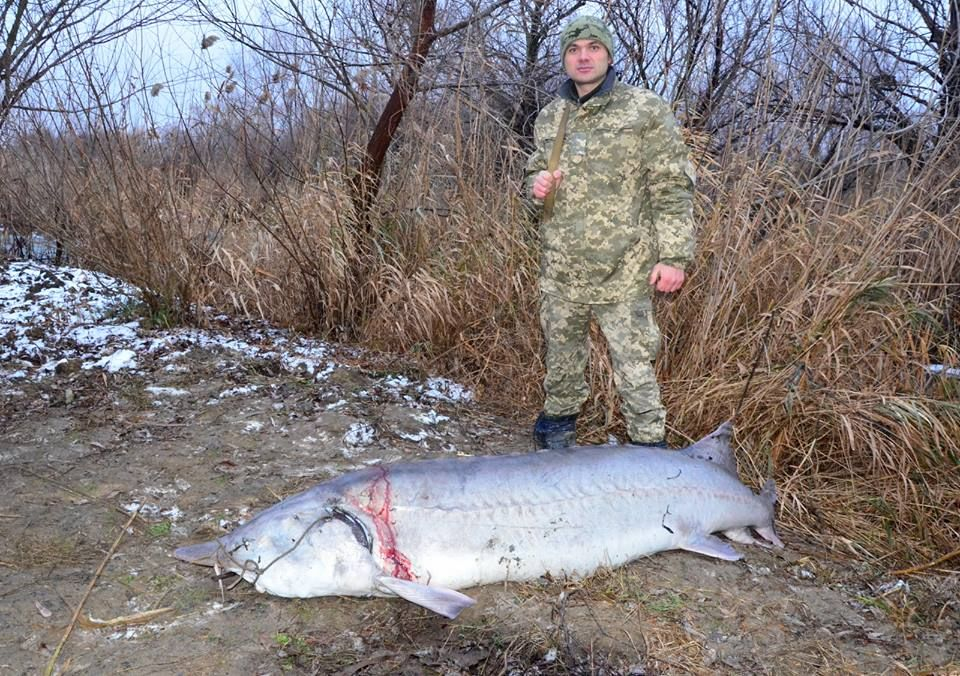 The WWF is particularly worried about the future of sturgeon. WWF

The WWF is particularly worried about the future of sturgeon. WWF

Farmers are also killing animals that they consider to be a danger to their livestock and for "retaliation."

Lucius said: "They are regarded as competition by farmers of fish and livestock and some kill the animals out of retaliation. A farmer thinks that he has lost a sheep and so takes his revenge.

"Killing some of these endangered animals is also seen as a sport by some people."

Catching criminals though is a tough task, says Lucius, and she claims that poaching is often not high up the agenda for police forces.

"This is the challenge for us as it is often not seen as a serious crime by police who don't prioritise this and it is not easy to gather the evidence but we are working on this," she said. 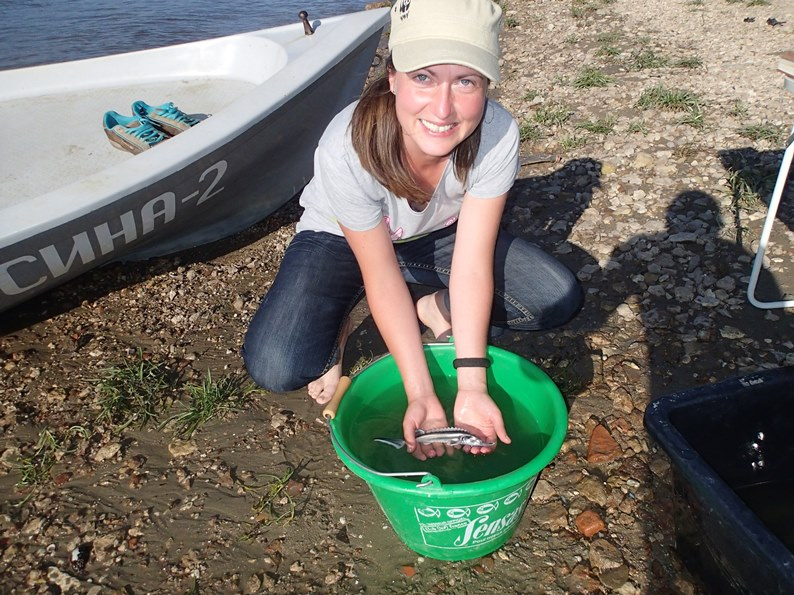 A baby sturgeon is being cared for by WWF staff. WWF

A baby sturgeon is being cared for by WWF staff. WWF

WWF says the situation is now far worse since the coronavirus outbreak.

It stated: "Criminals are using the COVID-19 pandemic as cover for a significant increase in wildlife crime in Central and Eastern Europe. In March alone, in total at least 27 protected birds of prey were illegally killed in Austria and another three in neighbouring Hungary, Czech Republic and Slovakia.”

With concern over the spread of coronavirus from animals to humans, the WWF has also said that protecting wildlife can reduce the risk of similar pandemics in the future via illegal activity.

Its statement continued: "Cracking down on illegal and unregulated wildlife trade is important to prevent future zoonotic epidemics and safeguard people's well-being and lives.

"With strong public support, we call on ministers of health and ministers of environment to work together to stop the next potential epidemic. Biodiversity must be protected in order to protect our own health as well as the planet's."

An increase in poaching due to coronavirus is a concern around the world particularly as some rural communities lose vital income. In Cambodia, 1% of the population of endangered bird, the giant ibis, was poisoned, said the Wildlife Conservation Society, with only a few hundred remaining.

In India there are reports of an increase in tiger poaching and in Africa rhinoceros and other endangered species are at risk.

For more on the endangered Danube Dinosaur, see our feature on the Sturgeon