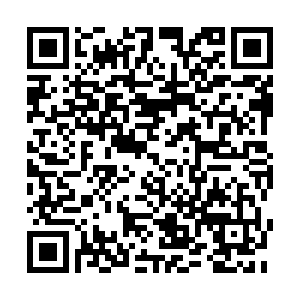 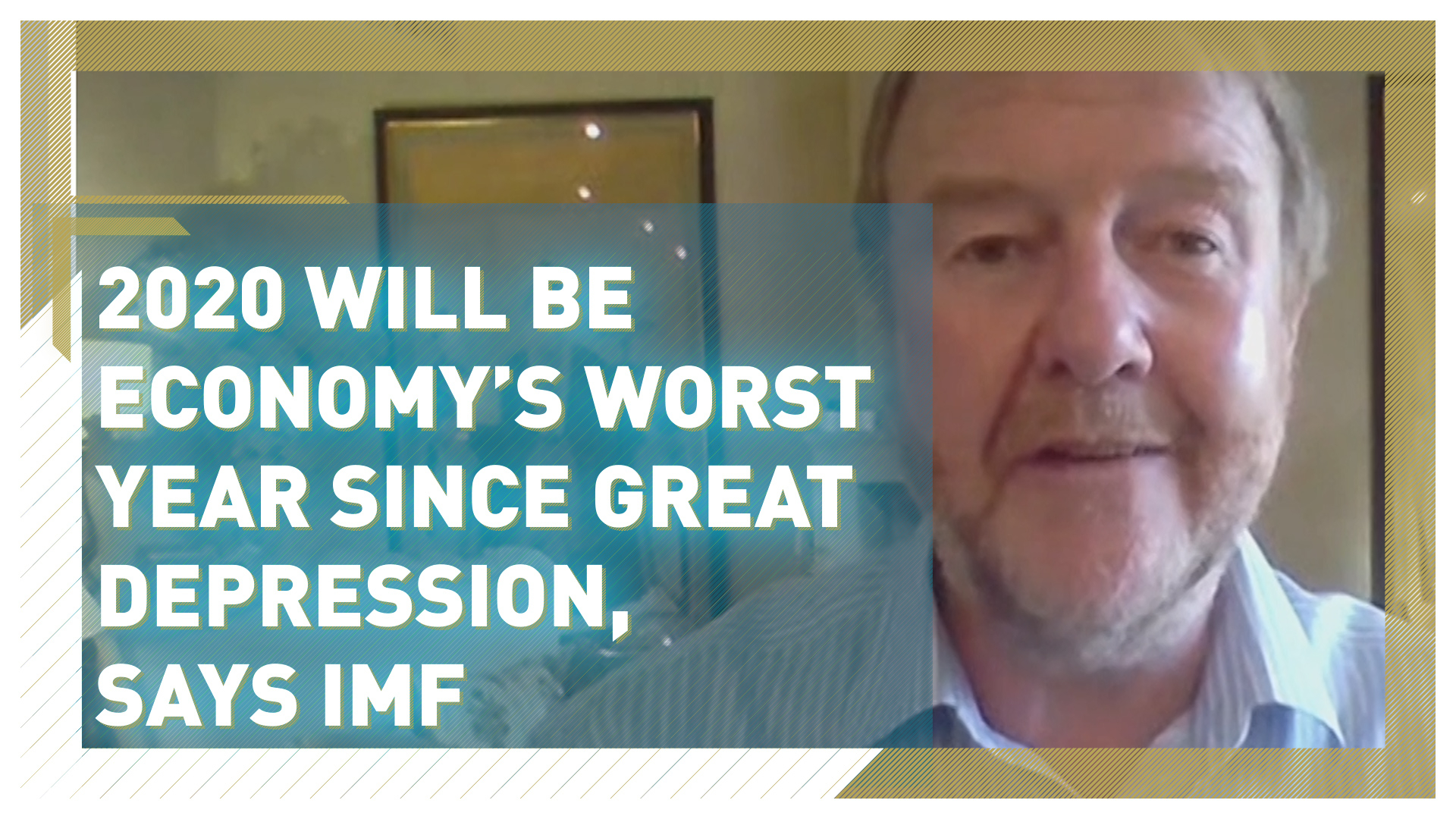 G20 finance ministers and central bank governors have agreed on a coordinated approach to suspending debt service payments for the world's poorest countries in a video conference on Wednesday.

The agreement is part of an effort to provide stimulus to an economy being pushed into what the IMF (International Monetary Fund) chief economist Gita Gopinath is warning could be the steepest downturn since the Great Depression.

In its latest forecasts, the IMF said that the world economy would shrink by 3% this year, a bigger contraction than the -0.1% in 2009.

"There was no mention of any effort to give poor countries access to make a new issue of special drawing rights, which is the IMF's in-house currency.

"There was no mention of what could be done to stop capital flight from emerging countries and for me, most astonishingly, there was no mention whatsoever of any efforts to roll back the trade protection measures that have been introduced during the crisis by dozens of countries, preventing the export not only of medical equipment but of food, and that for me was a big disappointment" said Wheatley.

He also said a coordinated response to the crisis is lacking in a host of areas and that finance ministers need to start thinking and planning now how countries are going to stay paying for the production and distribution of a vaccine.

"Without a coordinated plan, there will free-for-all, rich countries will be able to afford it but what about poor countries?

"A pandemic by its definition is a global crisis and that means we are as strong only as our weakest link, so unless we can ensure that the vaccines go to all the countries in the world, we will remain susceptible to renewed outbreaks and that means any economic measures we take will be blunted in their efficiency.

"We need to have a coordinated economic plan running alongside the healthcare plan." said Wheatley.