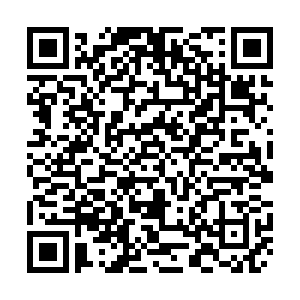 • French president Emmanuel Macron has called for a moratorium on the debt of African states as "an essential step" to help the continent weather the disease.

• Germany's foreign minister said that strengthening the World Health Organization (WHO) is one of the best investments.

• Denmark became the first country in Europe to begin reopening schools after a month-long closure.

• Global cases of the pandemic crossed the grim two million mark, according to figures published by John Hopkins University.

• Joint debt issuance by eurozone member states can be one of the options to tackle the economic blowback of the pandemic, said Mario Centeno, chairman of the bloc's finance ministers.

• France is to pay medical staff working in the most affected areas a bonus of $1,637 as well as higher pay for their extra hours.

• Finland expected to lift roadblocks in the region around its capital Helsinki in a first step towards easing coronavirus-related restrictions.

• The UK is "highly unlikely" to change tack over Huawei's role in its 5G infrastructure, according to Jeremy Thompson, the company's UK vice president

• The Tour de France cycling race has been delayed and is now expected to take place in August and September, instead of the three weeks in June and July.

Another day, another criticism of the government's handling of the pandemic, and another promise by politicians to sort things out. The health minister announced that all staff and residents at care homes will be tested, after care workers and a string of charities claimed the virus was causing havoc at more than 2,000 homes for the elderly and infirm.

The UK is testing far fewer people than European peers like Germany and France, but aims to test 100,000 a day by the end of the month.

Adding to the sense of mismanagement, a leaked document by Public Health England shows officials are now considering reusing protective equipment like gowns and masks, some of which are usually "single-use." The plans were described as a "last resort" but they highlight the sense of desperation facing frontline medics as they fight to save lives in one of the world's worst-affected countries.

France will lay out its second budget since the start of the coronavirus. Finance minister Bruno Le Maire is expected to set out new policies to deal with the crisis. More than $430 billion has already been set aside to help businesses and sectors hit hard. France is suffering its worst recession since World War II. 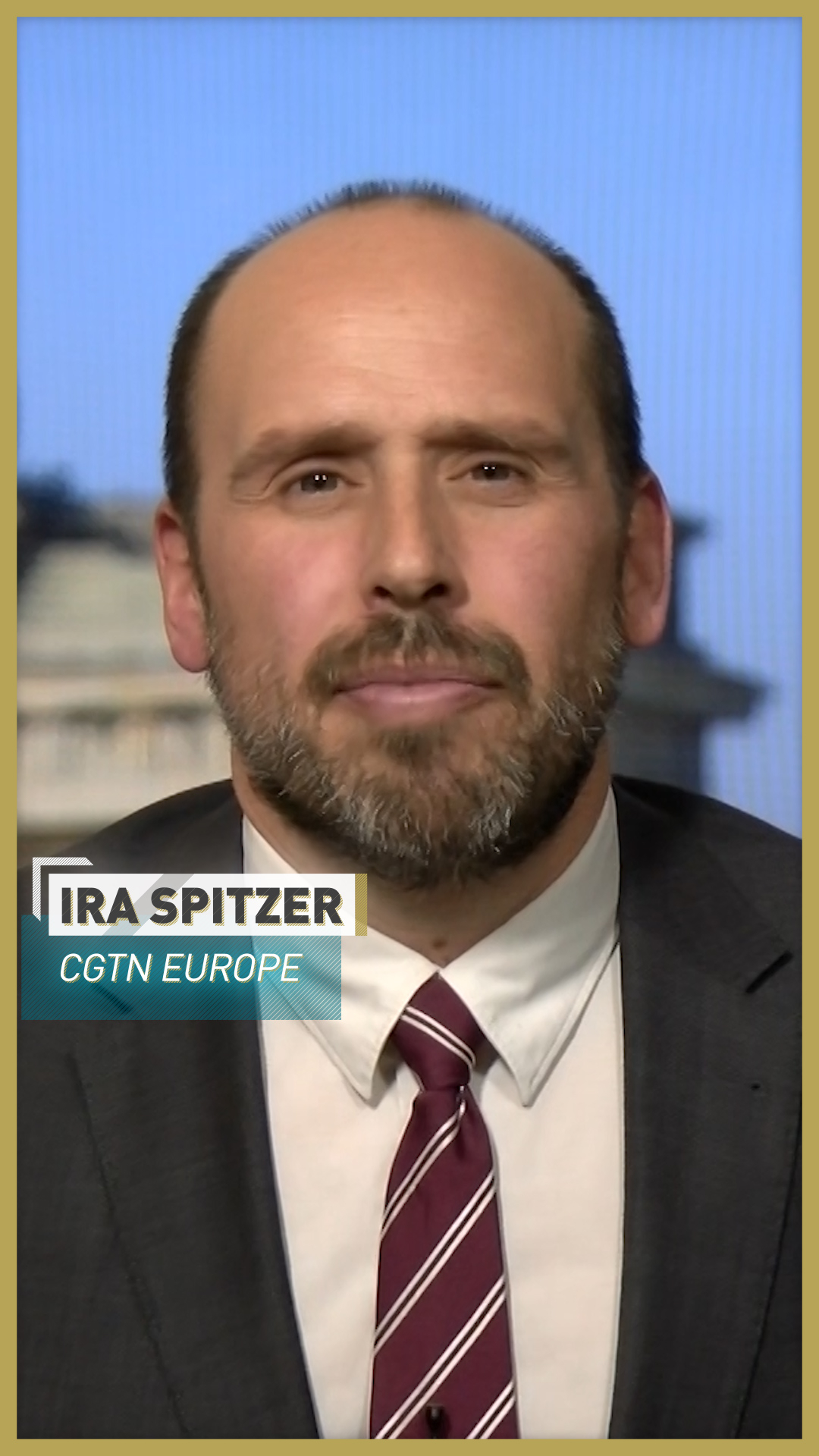 German chancellor Angela Merkel will hold a video conference with the leaders of the country's 16 states to decide on the extension of restrictions such as the closure of schools and non-essential shops. Currently, the restrictions are in place through Sunday.

Four weeks after the launch of a repatriation campaign, more than 225,000 Germans stranded abroad have been brought back home.

Frankfurt airport reported 96.8 percent fewer passengers between 6 April and 12 April compared to a year earlier. There have been widespread flight cancellations as a result of travel restrictions and a drop in demand. 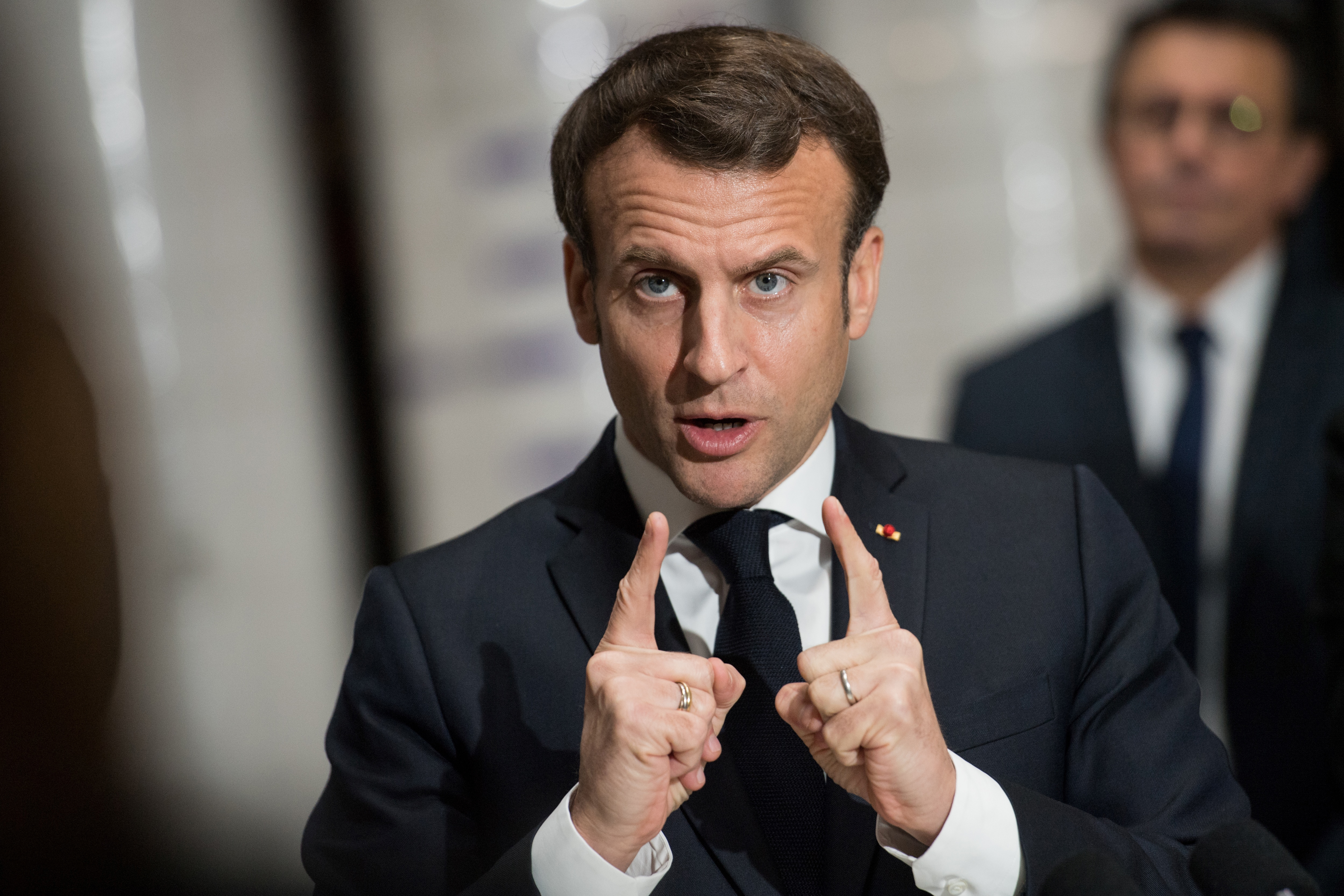 Two hospital directors have been removed from their positions after failing to comply with a ministerial order to free up 60 percent of the beds in their facilities. There are questions surrounding the order to make 36,000 beds across the country available for COVID-19 patients, given the low number of cases compared to other countries.

In a letter to the prime minister, employees of the National Institute of Medical Rehabilitation asked that the decision to sack their director be reviewed, calling it "unfair" and "unfounded" and stating that it "fundamentally shakes the safe operation of our institution in a critical situation."

Meanwhile, eight border crossings between Hungary and Romania have been re-opened to help people moving between the countries to go to work or to cultivate land.

- China urges U.S. to fulfil its obligations to WHO