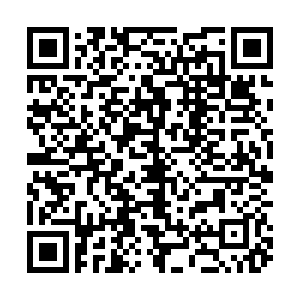 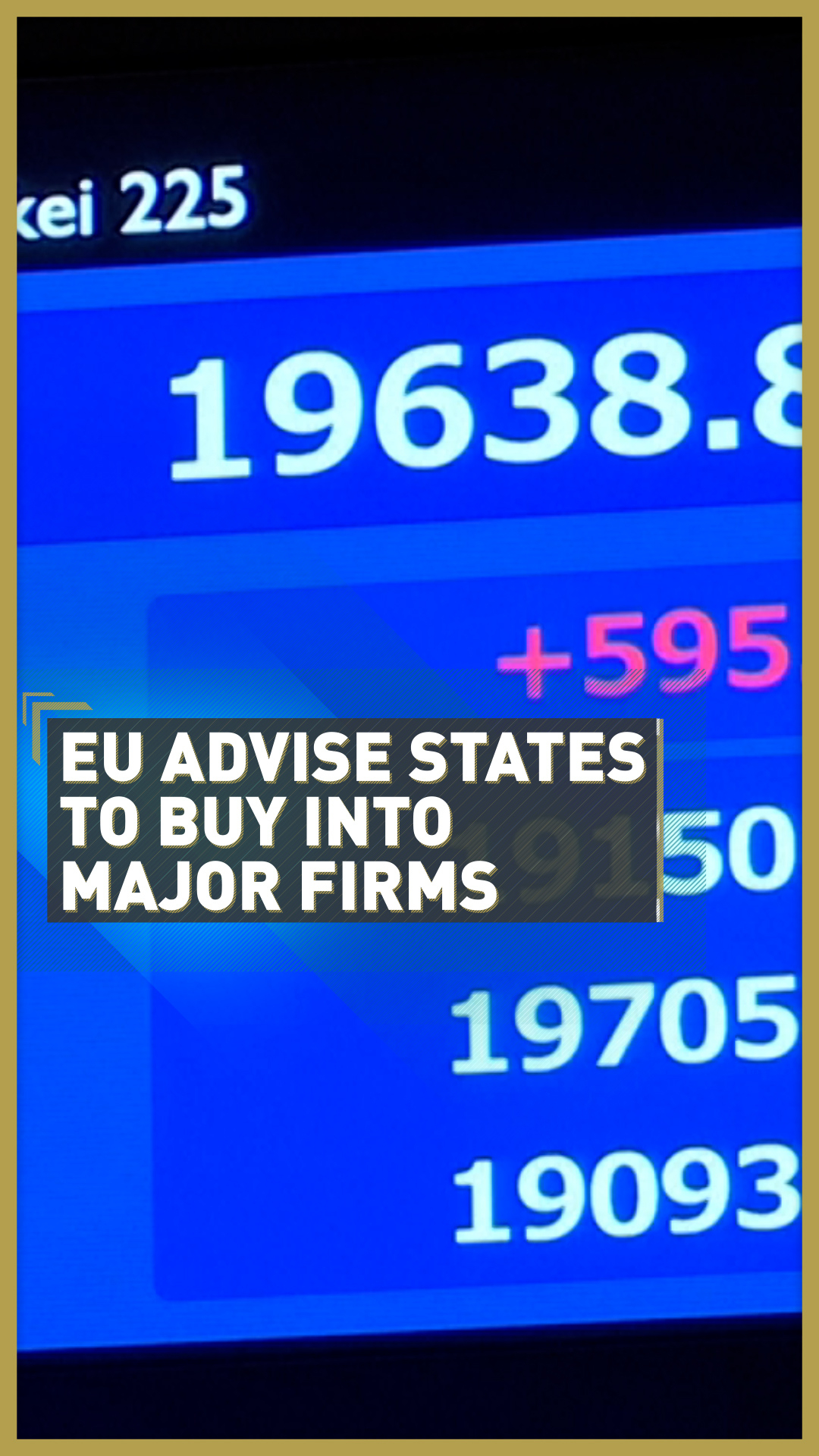 Coronavirus has shaved tens of trillions of dollars off global markets, making once out-of-reach European companies prime takeover targets. Airlines, banks, hotel chains, even football teams are now cheap and vulnerable – which is making many in Europe uncomfortable.

EU competition chief Margrethe Vestager believes the best defense is a good offense. In an interview with the Financial Times, she said European countries should buy stakes in vulnerable firms to ward off Chinese takeovers. "The situation now really underlines the need so we work really intensively," she said. "This is one of our main priorities."

Vestager, who is also executive vice president of the Commission, said that measures shouldn't be rushed and that regulations would act as the best deterrent. Brussels is already working on such a proposal.

In the meantime, the EU announced plans to further relax state aid laws, allowing countries to help firms recapitalize when "necessary and appropriate." This opens the door for member states to purchase existing shares of companies at market price.

"We will make sure that taxpayers are sufficiently remunerated for their investment, and companies that receive capital support are subject to controls and governance provisions that limit possible distortions to competition in the single market," Vestager said in a statement. 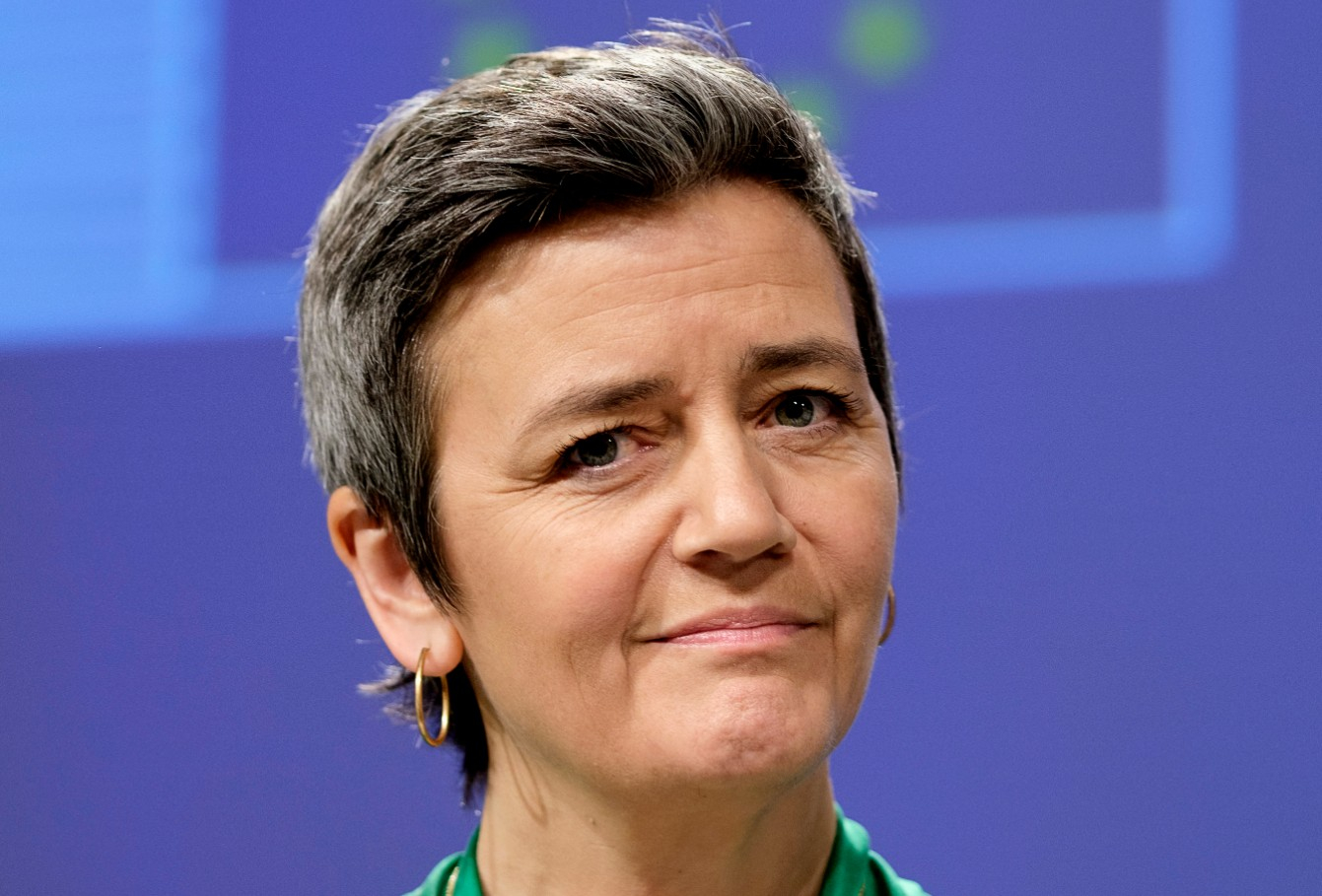 Europe has become increasingly sceptical of Chinese takeovers in recent years and many member states have either tightened regulations or flat-out denied certain deals. Officials fear Chinese companies - especially state-backed firms - will exploit the coronavirus pandemic to take over distressed European firms, gaining access to key technology which could give Beijing an economic or military advantage in the future.

According to Bloomberg, banks have seen a spike in requests from Chinese firms asking for proposals on European targets. Chinese conglomerate Fosun International has already said it's on the hunt for investment opportunities: last month, one of its units announced a 55.4 percent stake in French jewelry brand Djula.

Beijing has not been shy about expressing its disapproval of such exclusionary measures in the past. Late last year, China threatened to retaliate if EU countries blocked or limited telecom equipment provider Huawei from participating in the build-out of 5G technology.

This latest attempt to protect national interests could put further strain on the EU-China relationship, at a time when the bloc is relying on exports from China to help in its fight against COVID-19. The EU is left walking a tightrope, wanting to protect European interests but not wanting to upset China, which is a main trading partner and investor.