How will a coronavirus vaccine be made?
Emma Keeling, Razor 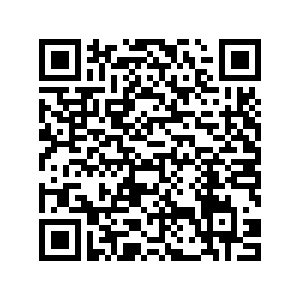 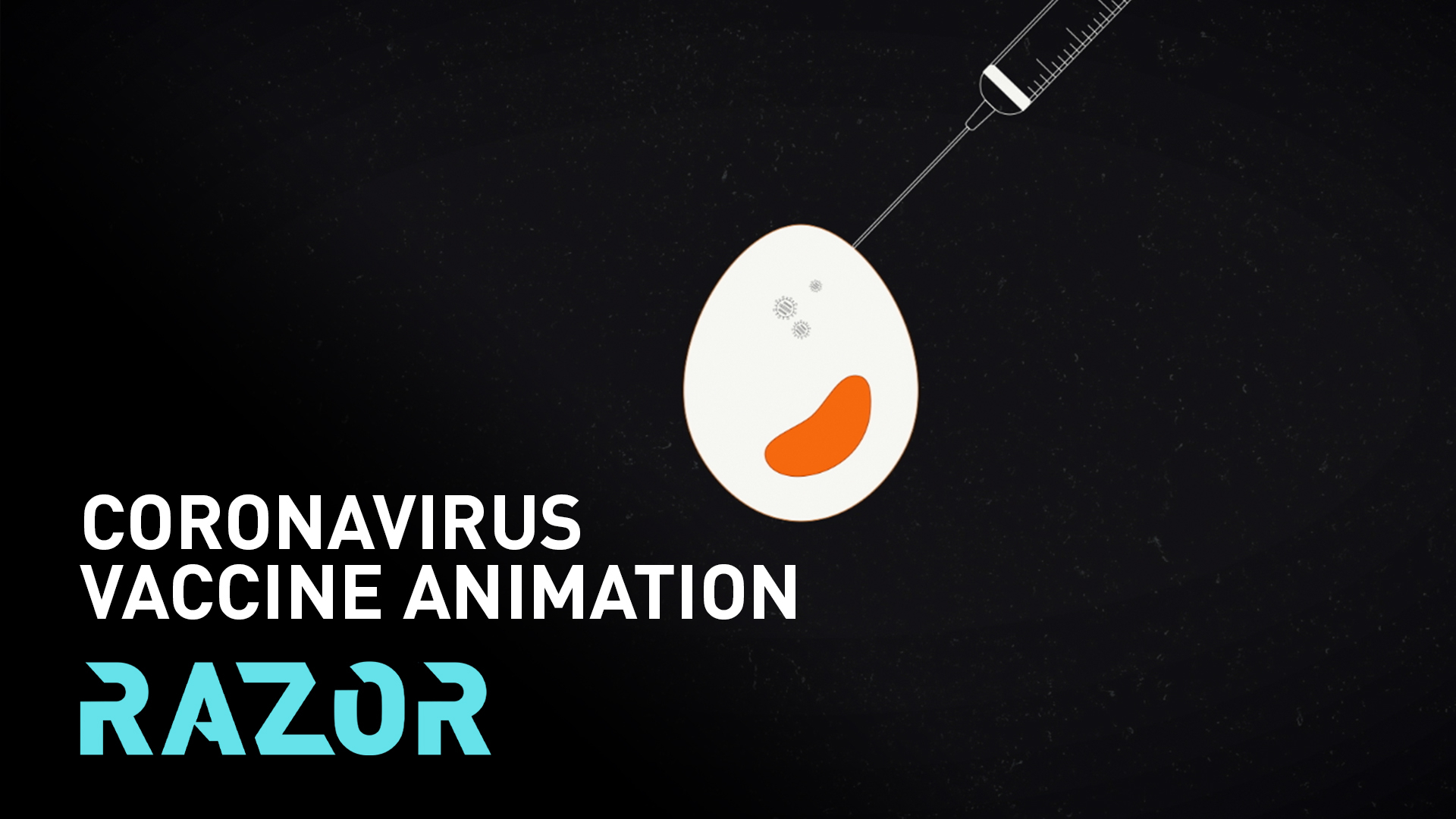 COVID19 is the disease caused by the virus SARS-CoV-2, declared a pandemic by the World Health Organization on 11 March 2020. Teams from around the world are now racing to identify a vaccine and bring it to market, providing immunity to the disease.

The start of the process is to establish the genetic sequence of the virus, which was done by Chinese scientists at the beginning of the year and shared with the world.

How does a vaccine work?

At its simplest, a vaccine works by infecting an individual with a dead or weakened form of the virus or bacteria, allowing the body's own immune system to develop weapons capable of destroying it.

The concept is attributed to Edward Jenner who, in 1796 took the pus from a milkmaid stricken with cowpox and used it to infect a young boy who, as a result, became immune to the related but deadlier disease of smallpox. The Latin name for cowpox is vaccinia and has stuck with the method.

Named in 15th century Italy after an epidemic supposedly "influenced by the stars."

These variants are used to identify different influenza types. For example, the 1917-18 "Spanish Flu" was influenza A, H1N1. This is the same virus, albeit a new strain, that was also responsible for the so-called "Swine Flu" pandemic of 2009.

How is a vaccine made?

A key requirement for creating influenza vaccines, now as when the first one was developed in the mid-1940s, is hens eggs. The virus is injected inside the egg and allowed to propagate. It is then extracted and washed with detergent, exposing the genetic material to render it inactive.

The hemagglutinin and neuraminidase are purified and then syringed into your body.

The vaccine does no harm but triggers an immune response, producing antibodies that bind to the hemagglutinin. This is called the "lock and key method," where the antibody is unique to the specific virus.

The body now has the ability to detect that virus in the future and produce antibodies immediately. These bind to the hemagglutinin, preventing the virus from forming a bond with human cells and causing the person to get sick.

Is this how a coronavirus vaccine will be made?

Possibly. The coronavirus family is separate from influenza, but shares common traits. On the outside is a glycoprotein spike. This crown-like structure is where the virus gets its name (corona means crown in Latin). Similar to Hemagglutinin in influenza, this spike protein mediates entry of coronavirus into human cells. This is the lock to which the antibody key will bind.

Teams from around the world are racing to find ways of targeting the spike protein for both drug discovery and novel vaccines.

Nevertheless, the earliest we could see a vaccine is still likely to be more than a year away, maybe as long as 18 months.