Are ethnic minorities in the UK hit harder by COVID-19?
Giulia Carbonaro 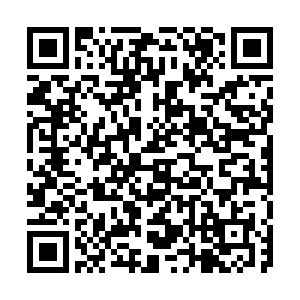 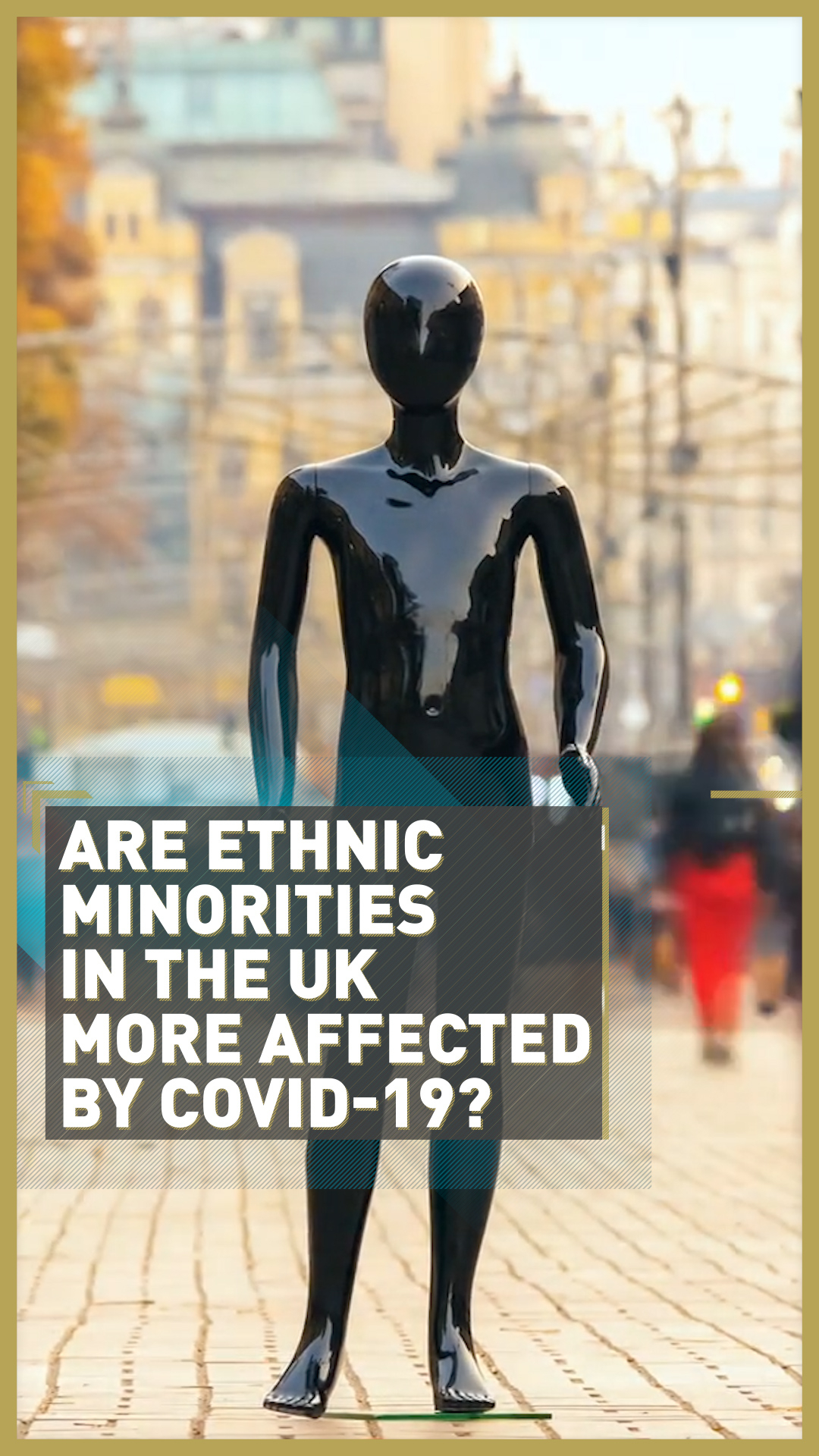 "Initially it was thought that COVID-19 was essentially a disease for the elderly. And that was the expectation in the UK," says Wasim Hanif, a consultant physician and a professor of diabetes and endocrinology at University Hospitals Birmingham, who advises the British government on health policy regarding black and minority ethnic people in the country.

"But what we started seeing in the front lines is a number of what I would call middle-aged men or BAME (Black, Asian and minority ethnic) communities getting affected. And this was interesting, and at the same time was alarming," says Hanif, in an interview for CGTN Europe's RAZOR.

Growing evidence indicates that BAME people are disproportionately affected by COVID-19. People belonging to ethnic minorities in the UK are more likely to be exposed to the virus, to contract it, and to develop life-threatening symptoms.

A study of intensive care cases found that 34 percent of those critically ill from COVID-19 in the UK are from ethnic minority backgrounds, while only making up 14 percent of the whole population. Similar figures from the U.S. show that African-Americans were being disproportionately affected by the novel coronavirus – in Chicago they make up 70 percent of the total cases and other urban centres such as New York, Detroit, and New Orleans reported similar percentages.

The British National Health Service (NHS) relies on its BAME medical staff, with one in five people working for the NHS belonging to an ethnic minority. According to data provided by NHS, as of March 2019 white staff made up 79.2 percent of the NHS workforce, followed by South Asian staff (10 percent), black staff (6.1 percent), staff from other ethnic groups (2.3 percent), staff with mixed ethnicity (1.7 percent) and staff from the Chinese ethnic group (0.6 percent).

Ten out of the first 11 doctors who have died in the UK while fighting against coronavirus were from UK ethnic minorities.

The British Medical Association is calling for the UK government to investigate the trend and mitigate the risk of contracting COVID-19 for medical staff and citizens belonging to ethnic minorities.

After seeing the data reflecting a bigger impact of COVID-19 on the BAME population and especially those of South Asian ethnicity, Hanif has also been advocating for more research into whether ethnicity is a risk factor.

"We also had the initial reports of a number of healthcare professionals who were suddenly dying. They were all from the BAME communities. I alerted my other colleagues and collaborators, and they reported back that they were getting similar signals. And then we had the ICRC [intensive care study], that showed that about a third of the patients currently on ventilators in the UK are from the BAME communities." 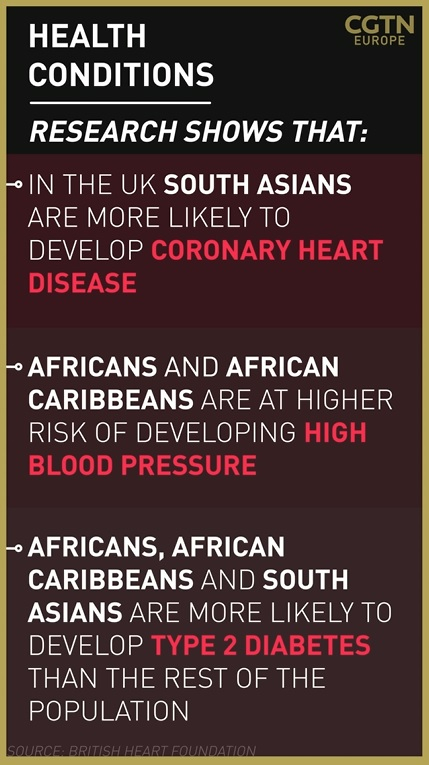 The COVID-19 outbreak in the UK has been concentrated in London, where 40 percent of the population is represented by minorities. Areas with high Asian populations have been hit the hardest by the virus.

The chair of the British Medical Association council, Chaand Nagpaul, is urging the British government to make a bigger effort to reach ethnic minorities, warning that many might be cut off from the government's recommendations because of language barriers.

The disproportionate impact of COVID-19 on BAME communities could be connected to existing structural inequalities. Some parts of the population are among the poorest socio-economic groups in the UK, with high numbers of people employed in lower paid and precarious jobs and high numbers of families living in overcrowded and multigenerational households.

Some ethnic groups are more exposed to certain medical issues, which might aggravate the symptoms of COVID-19. Bangladeshis and Pakistanis report higher rates of heart disease compared with white British people, while black African and African Caribbean people have higher rates of hypertension compared with other ethnic groups. BAME groups overall are six times more likely to develop diabetes than their white British counterparts.

All these conditions make BAME groups in the UK more vulnerable to the pandemic.

"If you look at the two hot spots [in the UK], one is London and the second we're just getting is Birmingham. And both these populations are really multi-ethnic populations with large BAME groups," says Hanif.

"I'm not suggesting a direct link, but suggesting there is a signal that needs to be investigated."