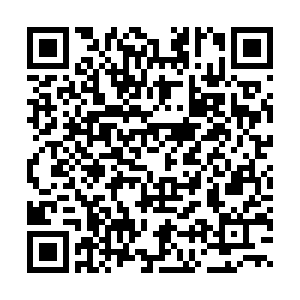 - UK Prime Minister Boris Johnson has been discharged from hospital seven days after being admitted with worsening COVID-19 symptoms. Johnson, who will not be returning to work immediately, says he "owes his life" to the NHS and has thanked the hospital for its "brilliant care."

- Elderly people may need to stay isolated until at least the end of the year for their own protection, according to EU President Ursula von der Leyen.

- The "Coronavirus will not overcome us" says the UK's Queen Elizabeth II in her Easter message to the nation.

- Spain is to allow workers unable to work from home to return to their jobs early next week as they loosen the lockdown despite 619 deaths in the past 24 hours, taking the cumulative death toll to 16,972.

- The wife of Wikileaks founder, Julian Assange, has pleaded for his release from prison over fears he will contract the virus.

- The UK has pledged $248 million to the World Health Organization and other charities to help with the fight.

- Russia has reported its biggest daily increase in new COVID-19 cases. 2,186 more cases were confirmed on Sunday, moving the total to 15,770.

- Hospitals in Moscow are struggling to cope with the influx of new COVID-19 cases, the Kremlin has said.

- Serbia remains on a second day of complete lockdown after residents disregarded previous recommendations to stay at home.

- Italy has ordered migrant onboard a rescue ship off its coast to be quarantined and tested before they are able to disembark. 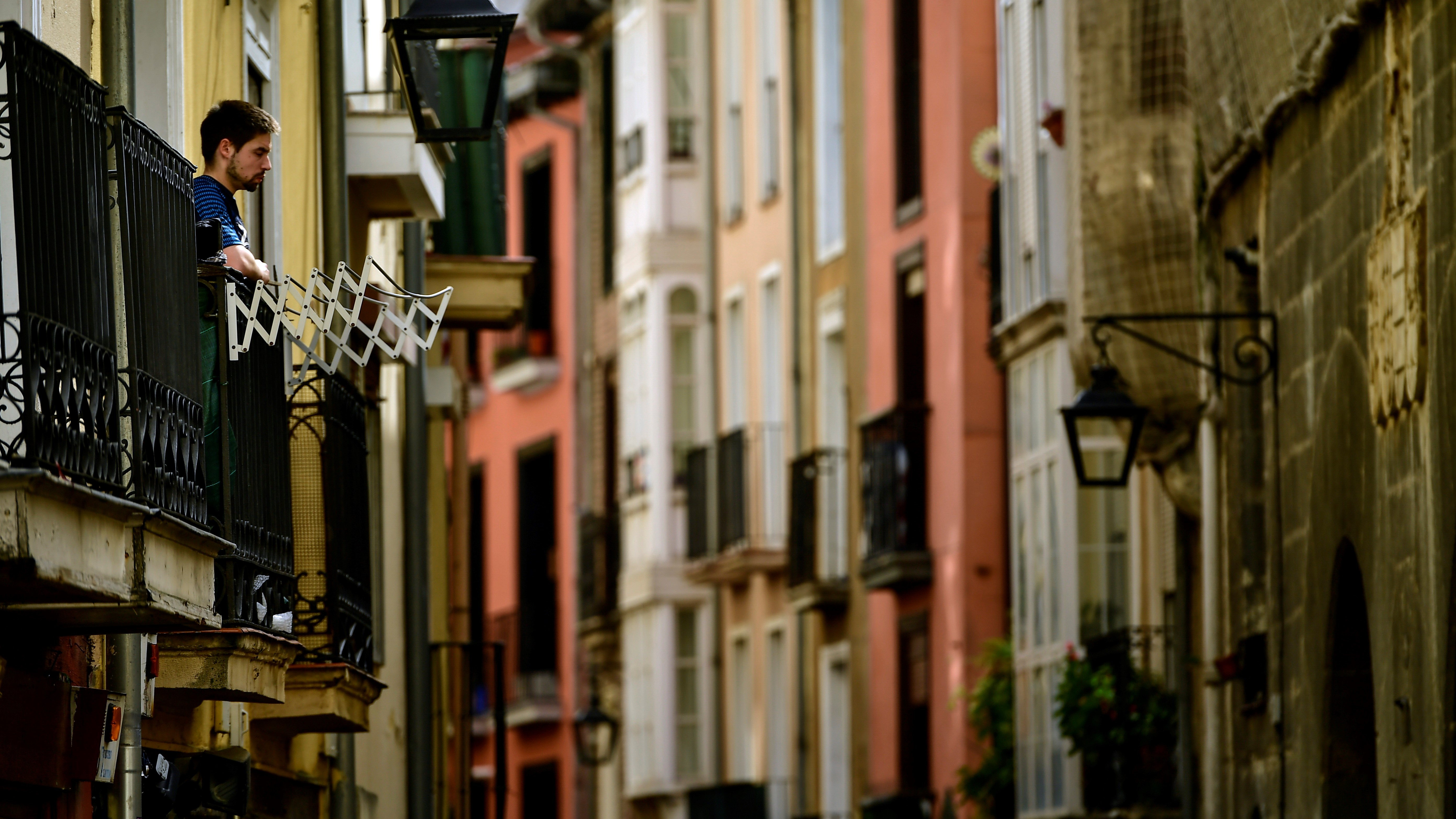 Spain's lockdown measures are to be loosened on Monday. With some non-essential workers being allowed to return to their jobs. /AP

Spain's lockdown measures are to be loosened on Monday. With some non-essential workers being allowed to return to their jobs. /AP

The German government has urged its residents not to travel during the Easter weekend.

President Frank-Walter Steinmeier, gave a rare Easter speech on Saturday in which he commended the nation and asked for them to continue social distancing until at least 19 April, when the measures will be looked at again.

Steinmeier said: "Outside, nature is blooming. We go outside and to see each other, loving people, family and friends. Or so we were used to, that was a part of it, but this year everything is different. It hurts to go without visiting parents, it breaks grandparents' hearts to not be able to hug grandchildren on Easter, at the least."

The UK's Prime Minister Boris Johnson says he owes his life to the country's national health service. The leader has been discharged from hospital after being admitted last Sunday.

Johnson said in a video on his personal Twitter account that his COVID-19 battle "could've gone either way" and has thanked the country's residents for continuing to follow the governments social distancing measures.

His government is facing growing criticism of its handling of the crisis so this bold claim may be an attempt to win support from the frontline doctors and nurses, some of whom say they don't have the necessary equipment to do their job.

As things stand, the UK government, like many countries, is using emergency powers to pass coronavirus legislation.

There could be more scrutiny on the horizon though, as Britain's parliament is set to reconvene on 21 April. In keeping in line with the strange times, it'll reconvene "digitally." Either way, it's likely to heap pressure on the government's decisions and the laws it's attempting to pass in trying to cope with this global pandemic. 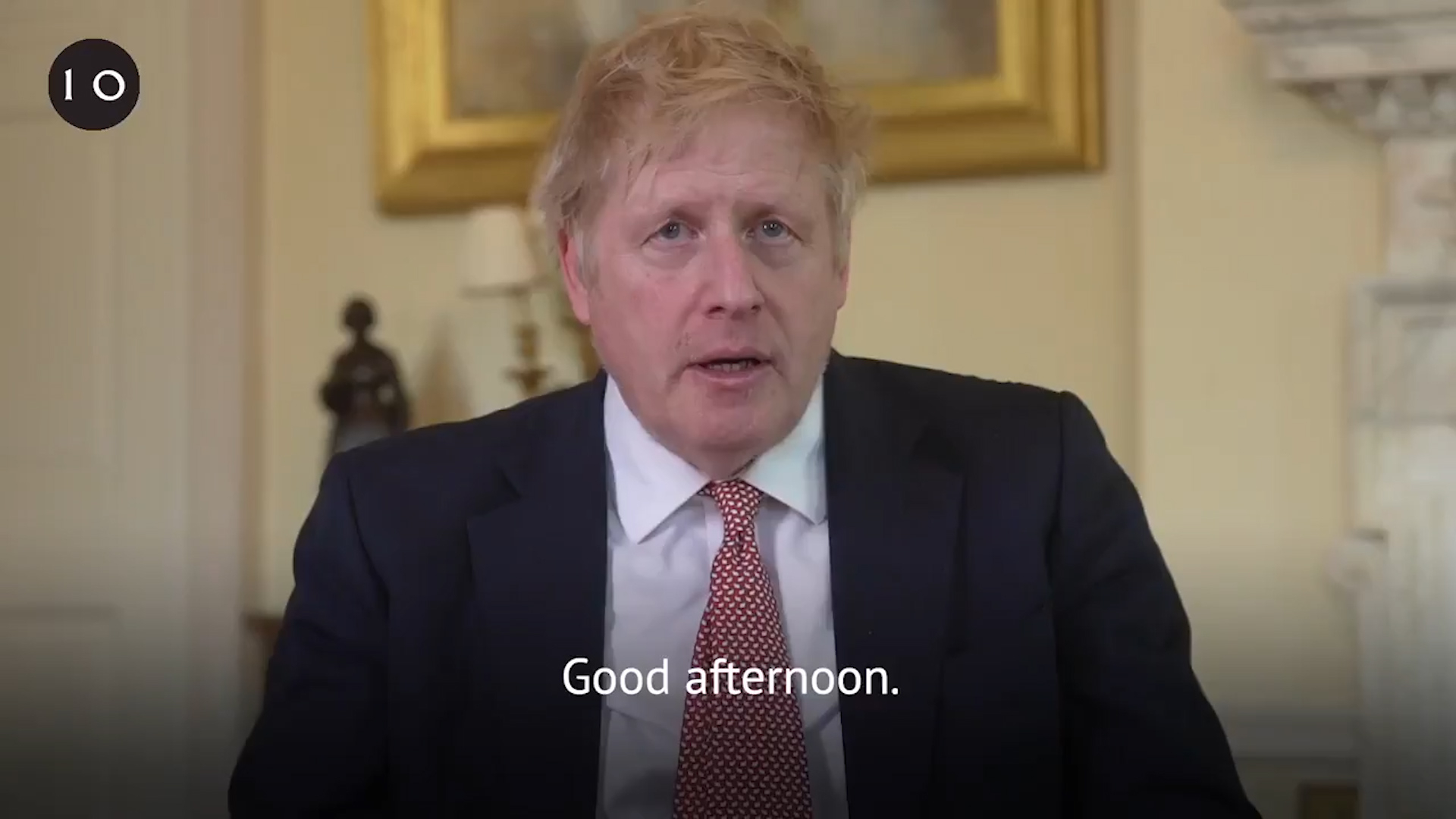 Normally this weekend millions of Spaniards would be on the streets in towns and cities across the country celebrating Holy Week.

Easter Sunday sees huge processions take place in Seville, Barcelona and here in Madrid, but the coronavirus outbreak has put a stop to all that..

However, there are fears that the new more relaxed rules, that come into place after the Easter weekend, could result in a second wave of new cases.

The country's health minister insists all decisions regarding the state of emergency were taken following recommendations from health experts.  Salvador Illa saying, "Spain is not de-escalating; we remain in lockdown.”

Serbia's streets remain silent for the second consecutive day after people were told to stay indoors this weekend to stop the spread of COVID-19.

Its government announced on Thursday a complete ban on movement during the Easter weekend to avoid travel, and prevent contact with others. According to authorities, in the past weekends, parks and streets were filled with people despite recommendations to stay at home.

Serbia's ambassador to China, Milan Bacevic told CGTN Europe he was thankful to China after it sent medical experts, equipment and material to help the country fight the virus.

As of Sunday morning, Serbia has 3,380 confirmed COVID-19 cases and 74 fatalities. 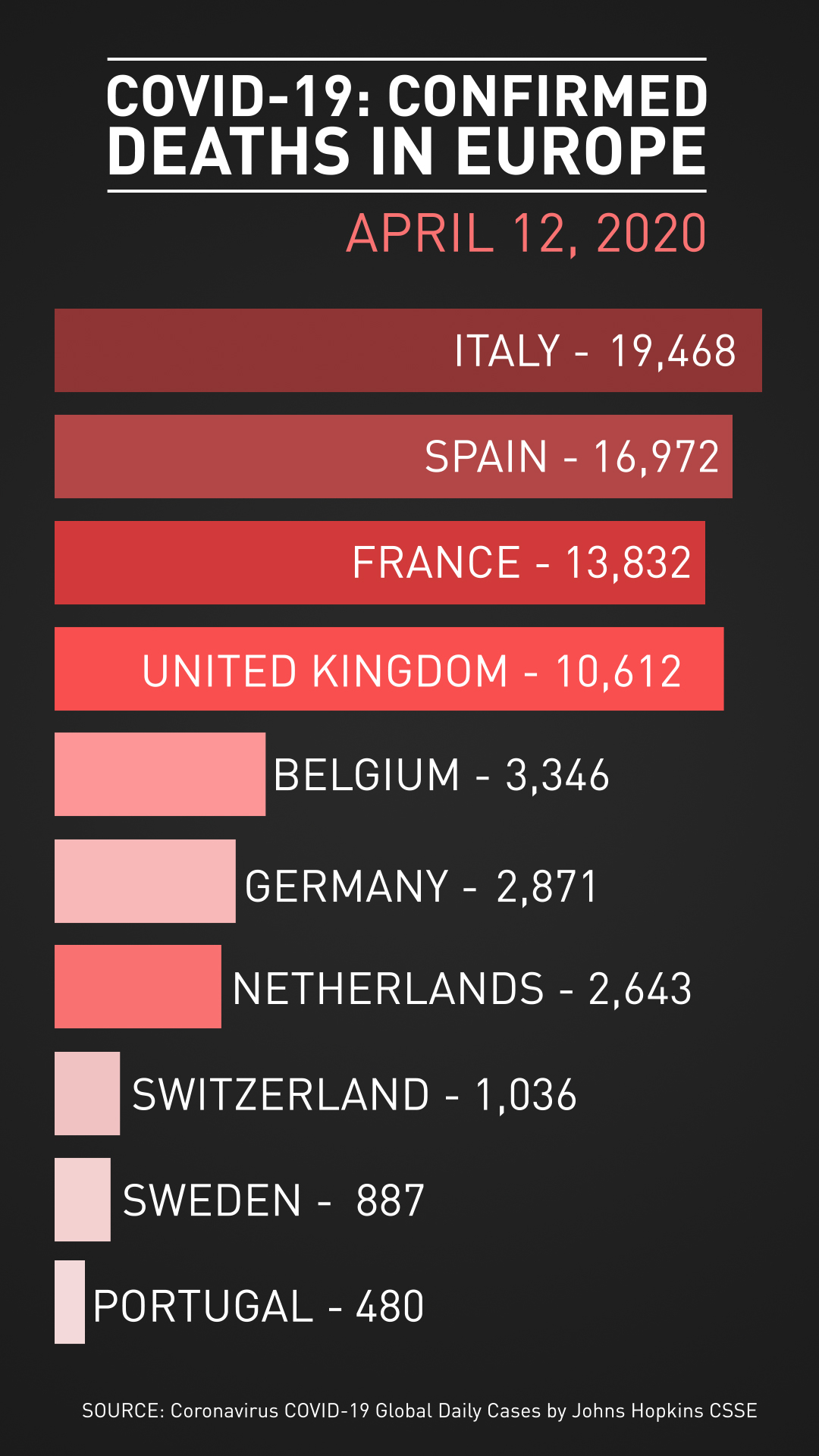