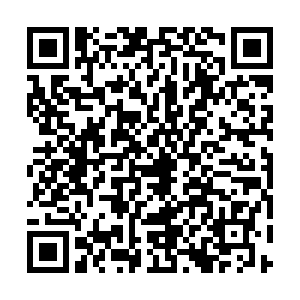 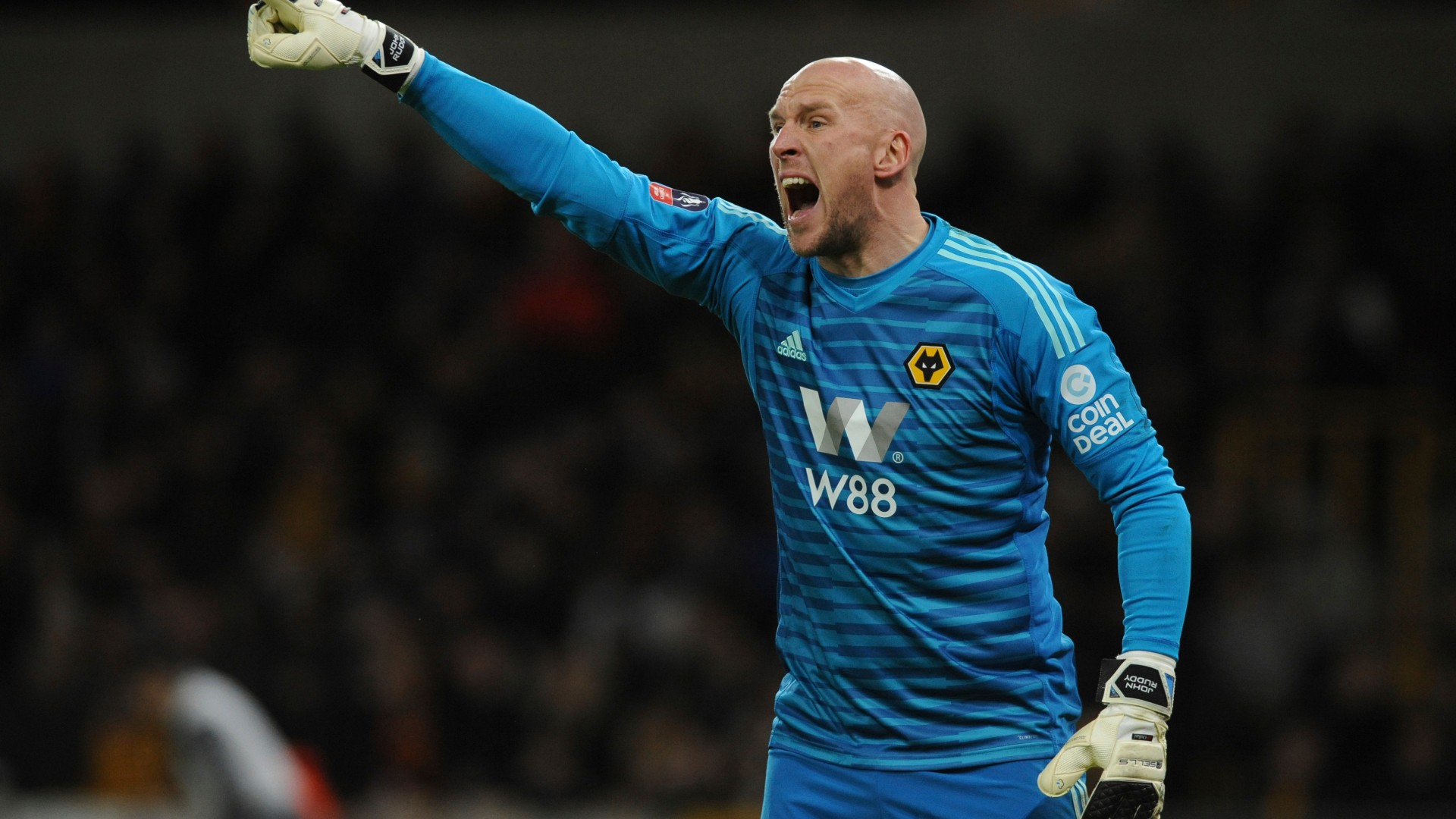 Premier League footballers are angry with UK health minister Matt Hancock for undermining their efforts to provide funds for the NHS and boost the fight against COVID-19.

Last week, Hancock said it was time for players to "play their part" in the pandemic and urged them to take pay cuts to ease the financial burden on their clubs.

But Premier League players had in fact been engaged in secret talks for several weeks about launching an initiative to provide the NHS with vital funds over the coming months.

On Thursday, players announced the launch of Players Together, a scheme through which they will partner with NHS Charities Together to distribute funds quickly to the front line of the fight against the pandemic.

Wolverhampton Wanderers goalkeeper John Ruddy told CGTN Europe: "I've got friends who are doctors and a family member who is a nurse. They are in desperate need of supplies and PPE to take care of the here and now, but also need to have something that will have a lasting effect.

"It's not just the immediate aftermath of the pandemic that we have to deal with, it's what happens afterwards and the mental issues that people might have. This is a massive, massive, situation and terribly difficult for those on the front line."

The scheme has been widely applauded by the general public, while Hancock said he "warmly welcomed" the "big-hearted" decision of players to step up and help the NHS.

But Ruddy says Premier League footballers are angry with the health secretary for earlier making generalized comments about players and failing to ask other high-earning sectors of society to take pay cuts.

"He was attacking individuals in terms of their lack of contribution or supposed lack of contribution," he continued. "Certainly for me, and I don't want to talk on everyone's behalf, I felt it was an ill-informed and irresponsible way to go about it.

"There are many other people who are earning fantastic livings, like he alluded to, and there has been no mention of them taking pay cuts.

"As a collective it made it look like our Players Together fund was a reaction [to his comments] whereas it was already in the pipeline long before. It almost took the gloss off something that was a fantastic initiative from the start and was going to be huge regardless of what Matt Hancock was saying about the situation."

Premier League players are currently in talks with their respective clubs about the prospect of taking a 30 percent wage cut as owners try to balance the books without their usual matchday revenue.

Ruddy and his team-mates at Wolves have been informed they will not yet be required to take a pay cut and he says it's wrong for players to be asked to do so just weeks after the season was suspended.

"I can only speak for Wolves but our club is in a fantastic position financially and we haven't been asked to take a pay cut yet," he said. " If the season hasn't resumed by July or August, we may have to take a look at things and see how we can help the club.

"I'll be honest, I think cuts are an extreme point of view for this and won't go down well with players. I think deferrals are more than adequate in terms of helping clubs to float until the resumption of the Premier League season."

In the meantime, Ruddy has been keeping fit at home with the help of his 12-year-old son and a cutting-edge training program designed by Wolves' sports science staff.

"I'm lucky, I have a spin bike, treadmill and weights at home, so I'm doing something every day," he explained. "As a goalkeeper, my fitness is mostly based around plyometric work, so jumps, explosiveness and things like that. I can jump around in the garden and look like an idiot and I'll be fine.

"My son is 12 and he wants to be a goalkeeper, so he's been serving balls at me in the back garden to keep me sharp, but he's got a knee injury so I'll be without him for a couple of weeks."