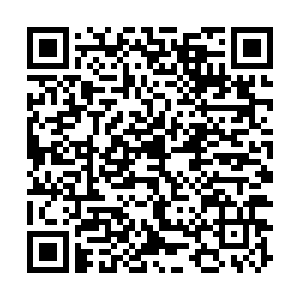 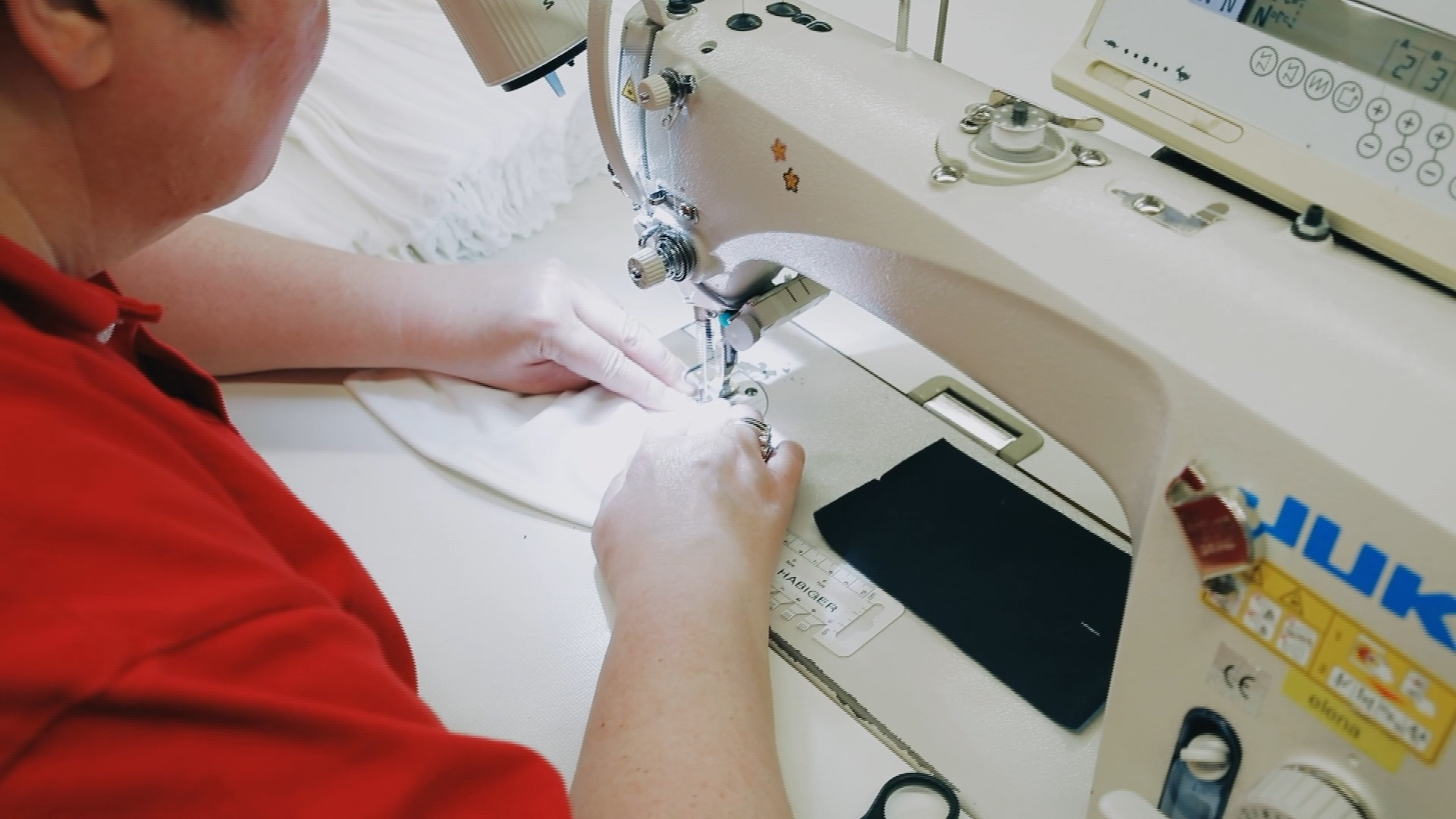 A non-medical face mask will not protect you against COVID-19. But if you have the disease caused by the coronavirus you might be protecting others.

That is the official advice from the World Health Organization now, as governments around the globe begin to amend their stance on the use of masks by the general public.

Last Friday, the United States Centers for Disease Control and Prevention advised all people in public settings to wear non-medical masks. The German Medical Association suggests people make their own nose and mouth coverings. In Austria, they are compulsory in some places.

Why the change of heart? Earlier in the outbreak, officials had warned against their use.

Firstly, because medical masks are in short supply worldwide. Front-line health workers need them most – in some places they have been forced to work without them. Officials were wary of encouraging a broader spectrum of the population to go out and buy masks, because that might make it harder for those who needed them most to get hold of them, potentially putting the lives of the very people tasked with saving them at risk.

The updated advice emerging in several countries now is not for medical masks suitable for front-line health workers. But for non-medical masks, or even a scarf if needs be.

That is where German company Trimega comes in: a clothing manufacturer now making reusable cotton and polyester nose and mouth coverings. Trimega is one of several companies in Germany shifting their resources towards non-medical face masks. The German Finance Ministry has offered support to those that do.

"I am firmly convinced that we need our own production in this country, which we must get under way for this period," said finance minister Olaf Scholz. "There are a whole range of manufacturers who are prepared to do so and we will make this possible."

The second reason for the shift in thinking is that we are learning more about the virus as it spreads and scientists are able to collect more data.

Some of the latest research suggests the coronavirus may stay airborne for up to half an hour in certain environments – and might also be passed on far more readily by those who are showing no symptoms than was previously thought. It is worth noting that, while sustained close contact with an infected person is known to pose a real risk of infection, brushing past someone in the street who may have the virus is still considered low risk.

What's more, it's possible up to 25 percent of those infected with the coronavirus are asymptomatic. That means they won't experience any symptoms despite contracting the virus.

Earlier studies drew different preliminary conclusions. An expert WHO team returning from China in early February said only a very small percentage of people testing positive showed no symptoms, and that this was unlikely to be a driver of infection. As in many countries, though, testing in China was initially aimed at confirming cases among those who were ill, not finding out who might have had the virus but remained healthy.

The above suggests the world could be facing a deadly airborne virus that can be passed on by people who appear healthy, causing it to spread at a rapid rate.

That explains why the official advice has shifted recently and why Trimega's non-medical masks are in very high demand.