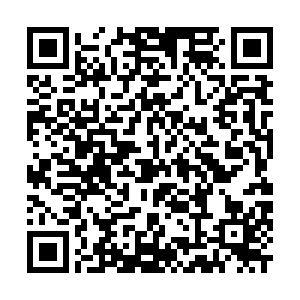 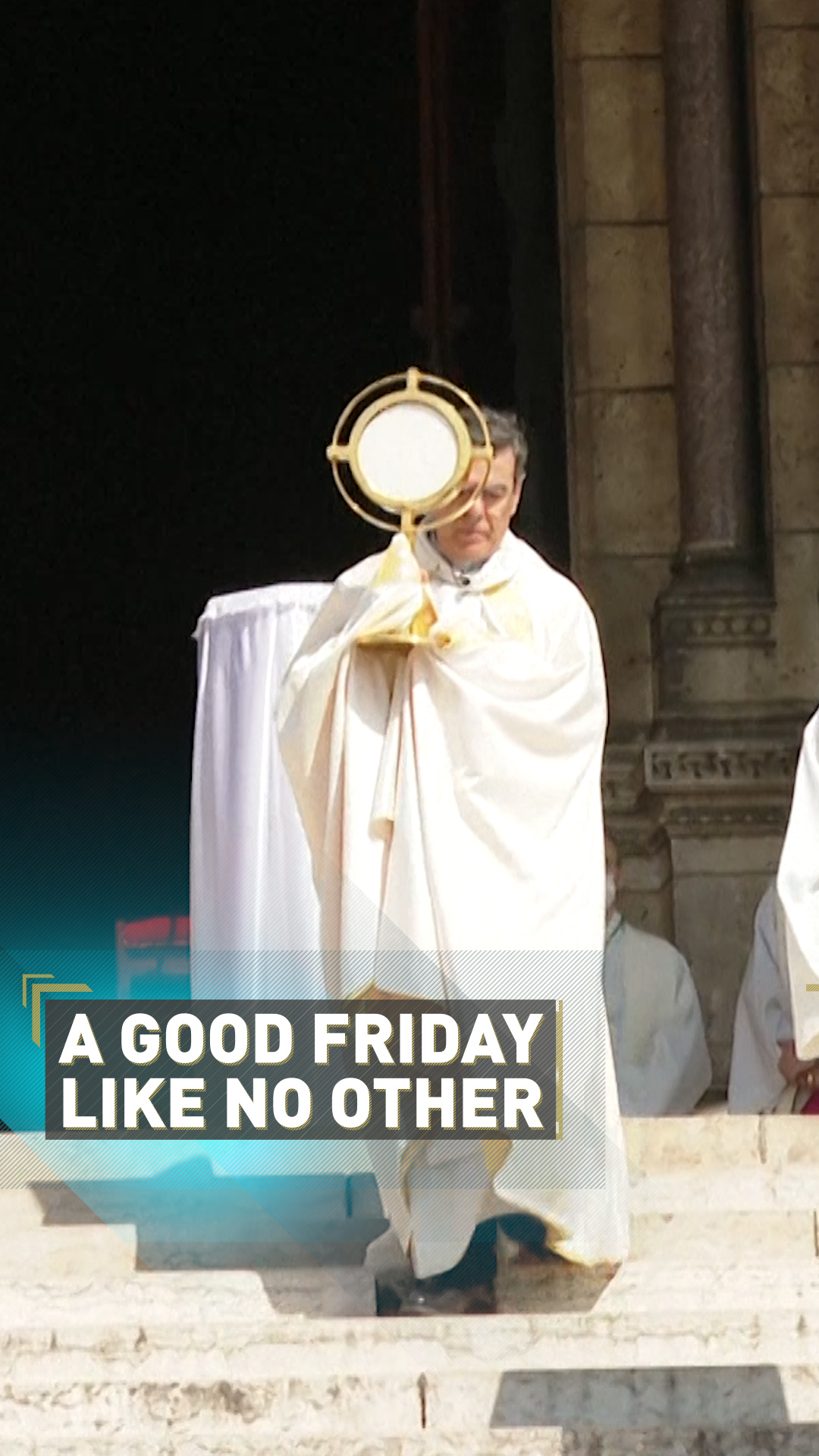 Christians across Europe are commemorating Jesus's crucifixion without the church services or processions of past years, marking Good Friday in a world locked down by the coronavirus pandemic.

In Jerusalem, four monks in brown robes and blue surgical masks prayed at the stations of the cross along the Via Dolorosa, the ancient route through the Old City where Jesus is believed to have carried the cross before his execution at the hands of the Romans. It runs past dozens of souvenir shops, cafes and hostels, nearly all of which are closed.

In ordinary times, tens of thousands of pilgrims from around the world would retrace Jesus's steps in the Holy Week leading up to Easter. But this year, flights are grounded and religious sites in the Holy Land are closed as authorities try to prevent the spread of the virus.

In Rome, the torch-lit Way of the Cross procession at the Colosseum is a highlight of Holy Week, drawing large crowds of pilgrims, tourists and locals. It's been canceled this year, along with all other public gatherings in Italy, which is battling one of the worst COVID-19 outbreaks.

Instead of presiding over the procession, Pope Francis will lead a Good Friday ceremony in St Peter's Square without the public.

On display in the square will be a wooden crucifix, famed for being carried in a procession during the plague that ravaged Rome in the early 16th century.

In Spain, which has also been hit especially hard, Good Friday is traditionally a day of celebrations, especially in the south. People traditionally fill the streets to watch processions of religious brotherhoods carrying heavy, elaborately decorated platforms bearing statues of Jesus Christ and the Virgin Mary.

There will be no festivities this year, as the country battles an outbreak that has claimed more than 15,000 lives. Many churches are instead holding services online. 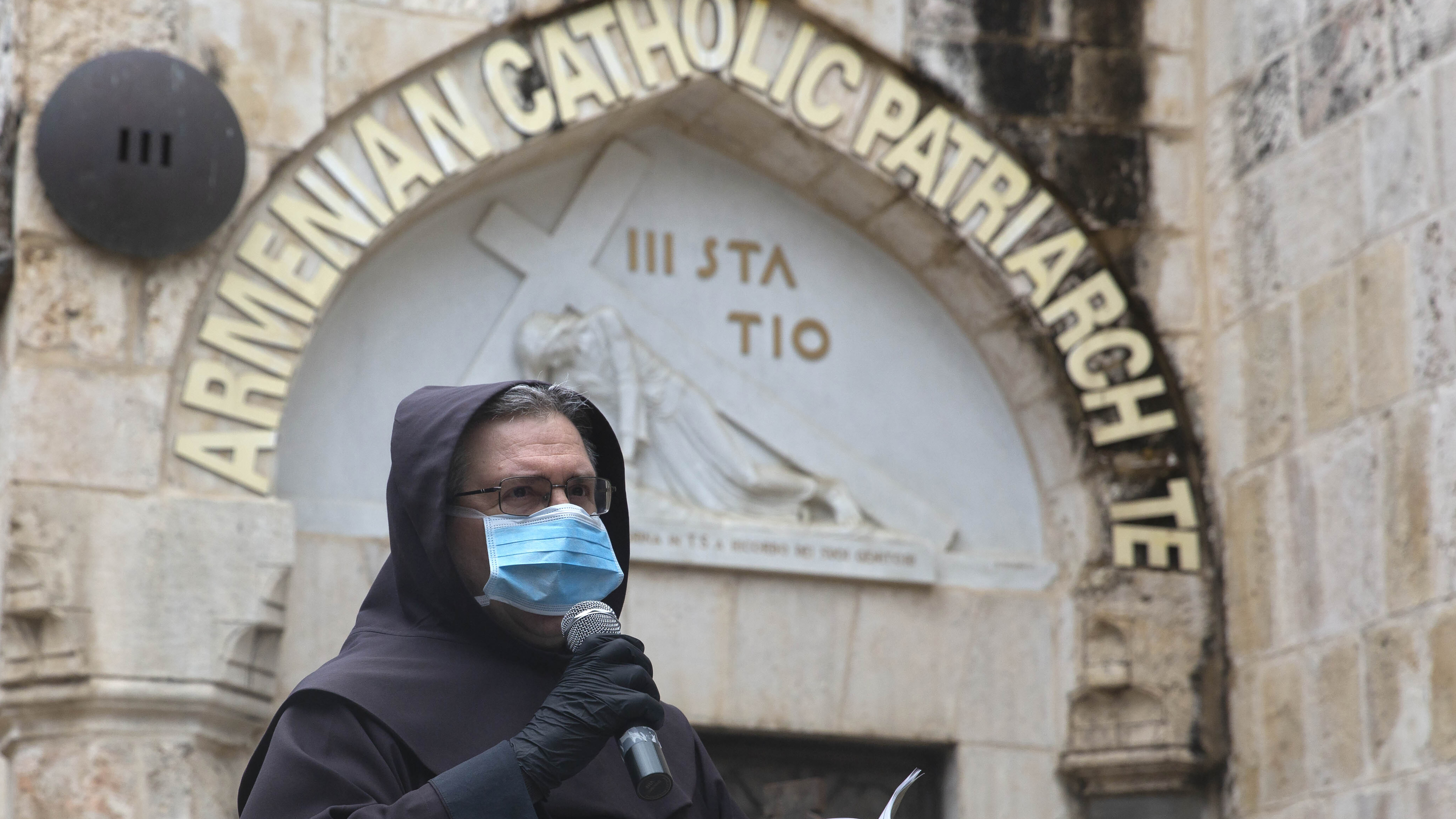 In Paris, a ceremony was held in the charred and gutted interior of Notre Dame Cathedral, which was nearly destroyed by fire a year ago. The ceremony was closed to the public because of the virus lockdown and because the structure is not deemed safe for parishioners.

Archbishop Michel Aupetit and three other clergymen wore hard hats as they entered the damaged cathedral, taking them off for the ceremony. Standing before a large cross and beneath a gaping hole in the roof, they sang, prayed and venerated a crown of thorns that survived the flames, while classical musician Renaud Capuçon played violin.

The Archbishop said the ceremony, which was broadcast live, showed that "life is still here," even as the pandemic is "spreading death and paralyzing us."

Churchgoers have been told to stay home and remember Jesus's suffering through family prayers, fasting and by watching masses and religious shows on TV or online.