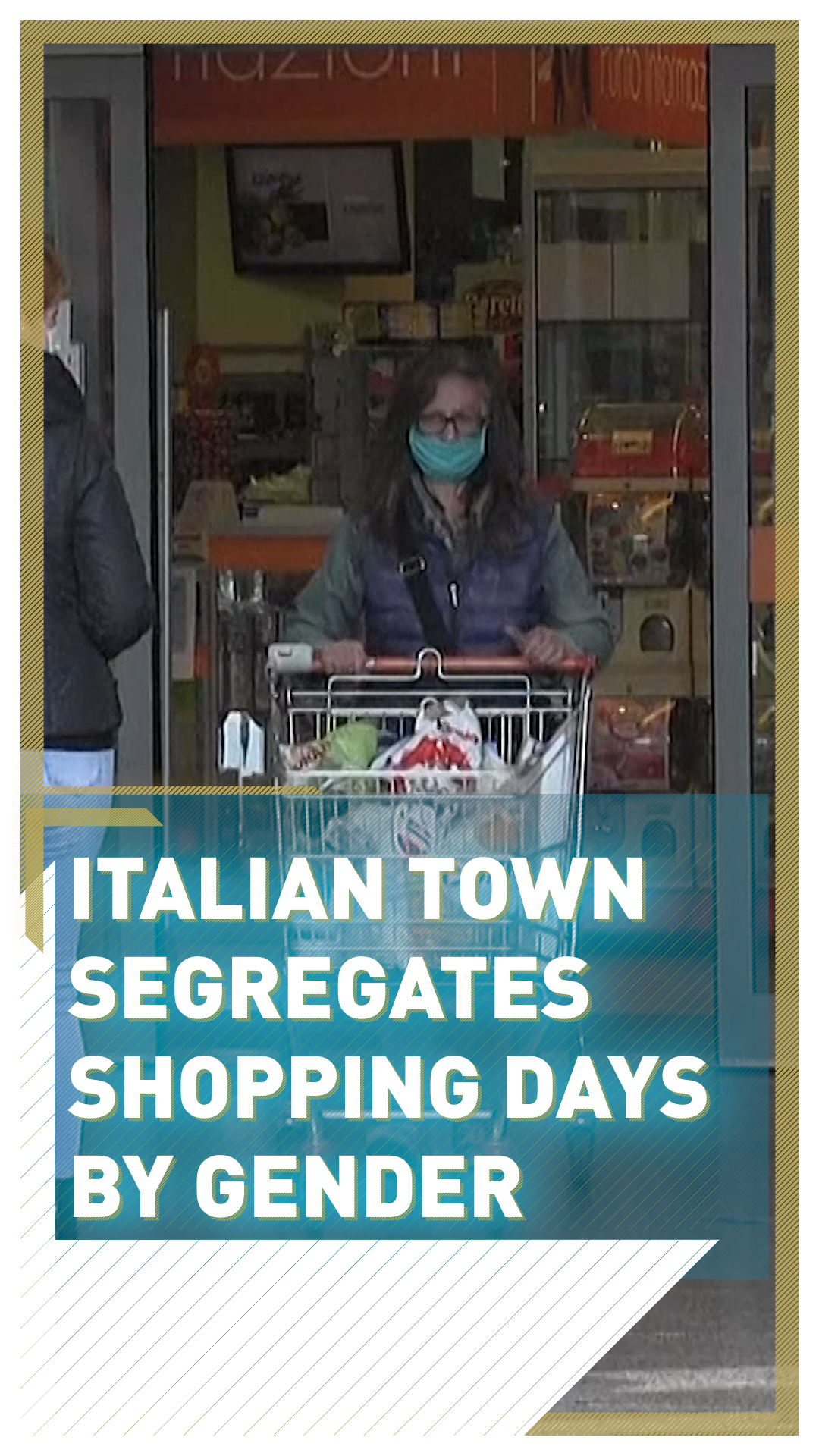 An Italian town has introduced a law that forbids men and women to shop on the same day.

Canonica d'Adda introduced the measure to stop two members of the same family from shopping at the same time.

The town's mayor, Gianmaria Cerea, said men can shop in large supermarkets and other shops on Mondays, Wednesdays, Fridays and Sundays, while women can shop on Tuesdays, Thursdays and Saturdays.

It has been well received by most of the 4,500 people living in the town located in Bergamo – one of the areas worst-hit by the pandemic. 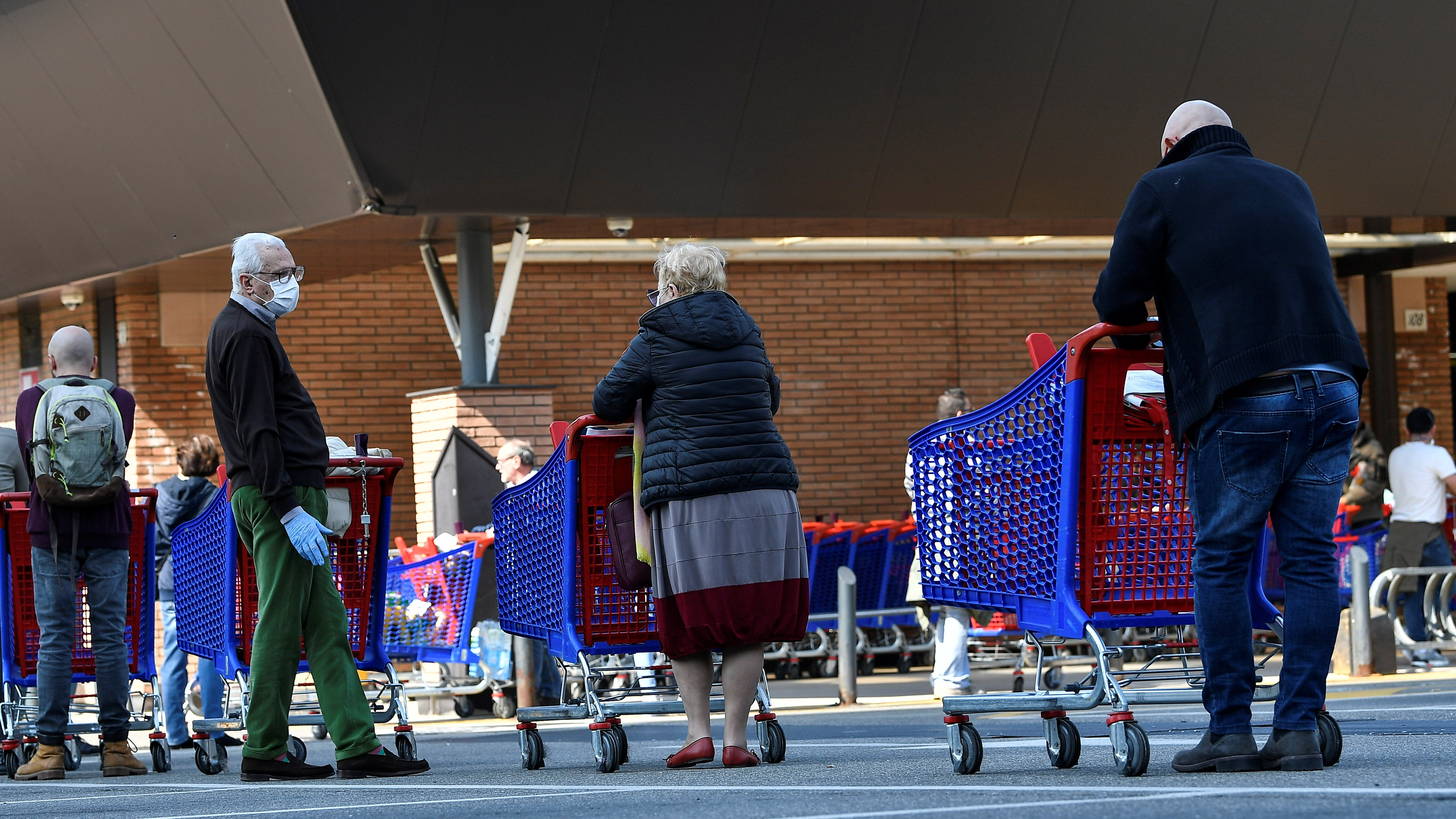 The new law in Canonica d'Adda, Italy, doesn't allow men and women to shop together. /AP

The new law in Canonica d'Adda, Italy, doesn't allow men and women to shop together. /AP

But some are frustrated that men are allowed one more shopping day than women.

Cinzia Invernizzi, a resident in Canonica d'Adda, said: "I think that the rule is appropriate, because it's not fair to go out five times a day to buy one thing. I just don't understand why men are allowed to go out once more since in 80 percent of the cases, grocery shopping is done by women not men."

Cerea said the decision to allow one more day for men was not a real problem as most shops in Italy are closed on Sundays, except for pharmacies, to which the law doesn't apply, and small supermarkets.

If residents fail to comply with the rules, they could face a fine of up to $435.

The hope around the town is that this new law will help slow the spread of COVID-19 in one of the hardest hit areas in the world.

Italy has been the country hardest-hit by the virus, with 17,669 deaths confirmed so far.