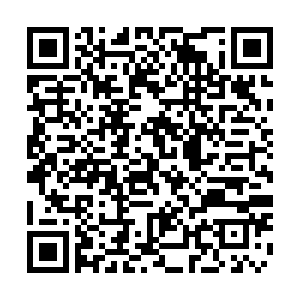 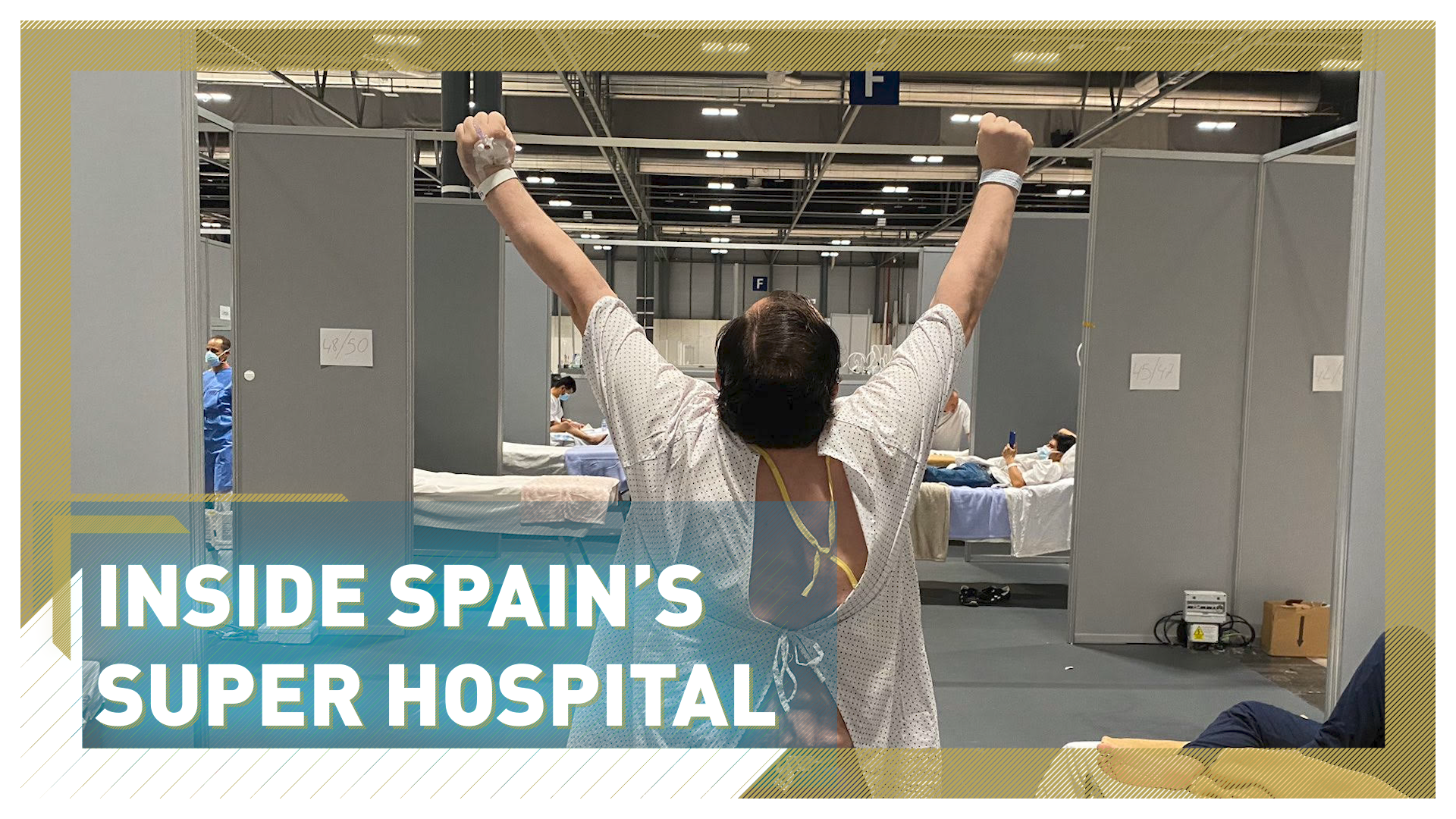 Conferences, trade shows and music festivals are just some of the events that are normally hosted at Madrid's IFEMA convention center but in recent weeks it has served a very different purpose.

With more than 140,000 cases of COVID-19 confirmed across Spain, an emergency field hospital has been erected at IFEMA in an attempt to ease the strain on other facilities and halt a rising death toll that will soon surpass 15,000 fatalities.

The hospital, which is now the largest in Spain and has been hailed by experts at the World Health Organization [WHO], helps patients like Joan Basterra, who have suffered serious COVID-19 symptoms.

Basterra was initially admitted to Ramon y Cajal hospital in Madrid before being transferred to IFEMA to receive specialist treatment.

"I had chills, aches in my joints and I discovered that I'd lost my sense of taste and smell," he explained to CGTN Europe from his hospital bed at IFEMA.

"I started coughing and the fever started to rise. I had a very bad time. I was suffering with pneumonia."

Basterra was given round-the-clock treatment to relieve his symptoms and he has since made a full recovery thanks to the expert care he received at IFEMA.

Doctors and nurses have been applauded for their level of care at the facility, but staff have complained about a lack of protective equipment and organization as they continue their battle against the disease.

"Us patients don't see that chaos or the disorganization of IFEMA," said Basterra. "We were very well taken care of."

He added: "I understand that if there is a lack of equipment then our nurses need to ask for it and please give them all the means to do so. They are our front-line force."

With IFEMA at the forefront of Spain's fight against the pandemic, there is growing hope the country is at last making progress in its bid to stop the virus in its tracks.

"All day you hear applause and it means that another patient is being released and sent home because he has recovered," said Basterra.

"I would love every city to have a facility like we have at IFEMA, because it can alleviate the stress on hospitals and because we are well cared for [just] like a normal hospital."