Could this 'fast and simple' DIY test win the COVID-19 battle?
Nicole Johnston in Oxford 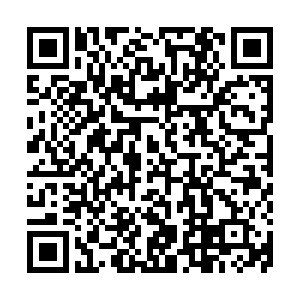 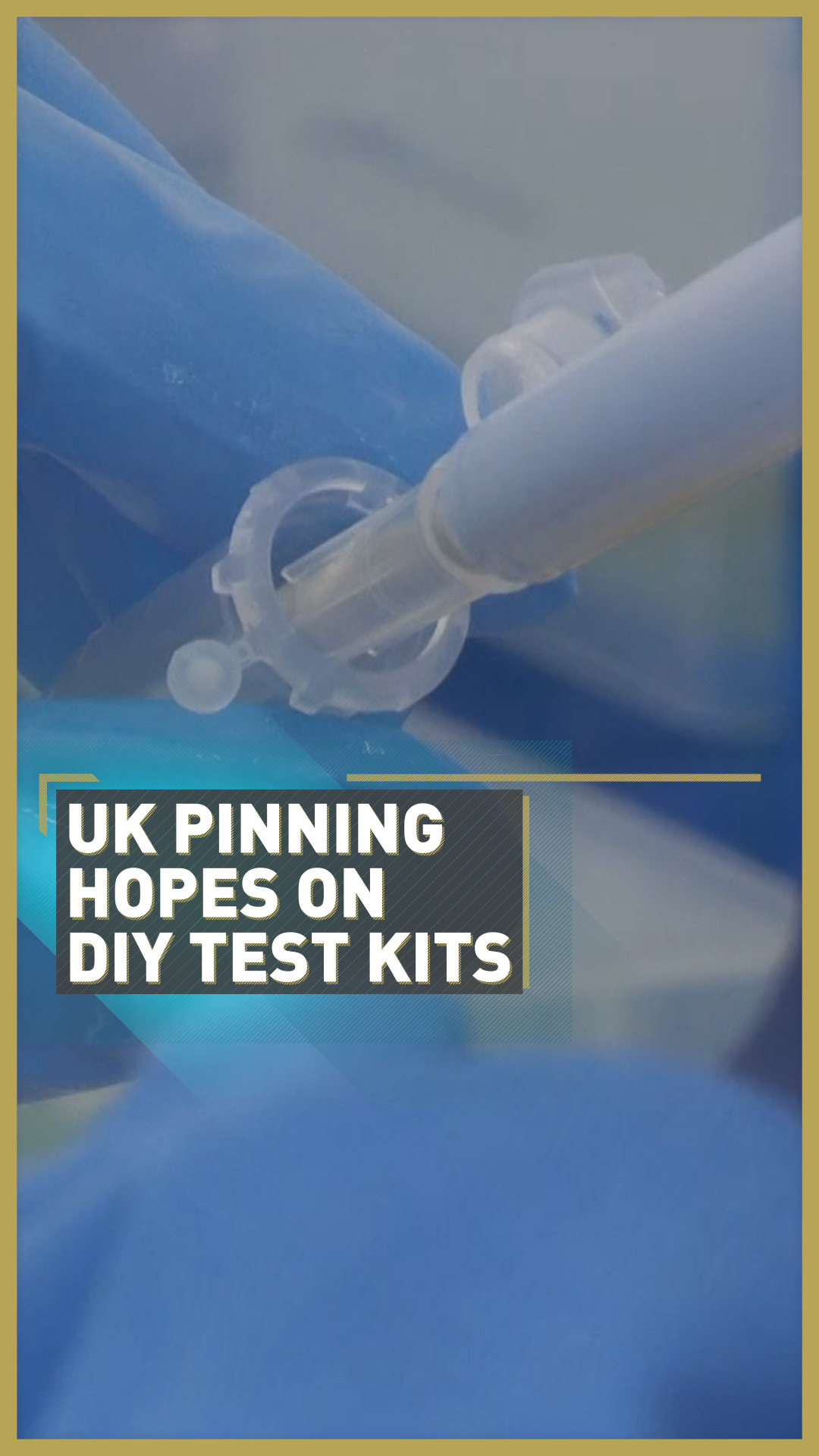 The government says factors such as a shortage of chemicals and swabs has restricted its ability to expand testing. But the current test has its disadvantages – it takes around 90 minutes to get a result and it can only be done in a lab.

A team of scientists from China and the UK aims to change that.

Working at Oxford University in both the UK and Suzhou in south-east China, the scientists say they are close to reaching their goal.

They want a quick, accurate and easy-to-use test that can be rolled out at clinics, pharmacies, hospitals, airports and at home.

Zhanfeng Cui has been working on developing this antigen test since the outbreak started in Wuhan in China.

"It tests whether you get infected and if you are still infectious," the professor says.

"So if I test positive, that means I have got the virus and I can spread it, and I should isolate," he adds. 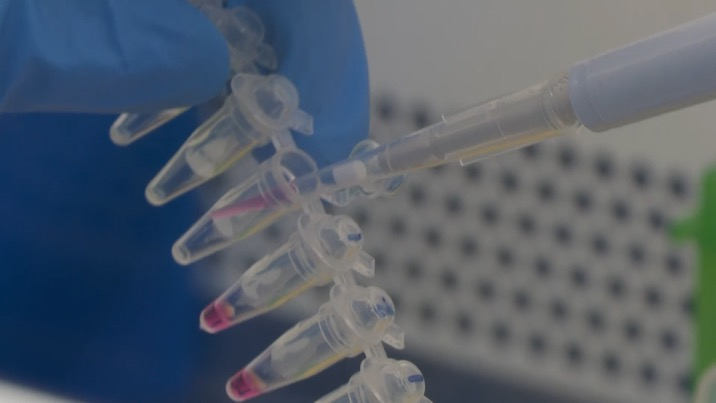 A team of scientists from China and the UK is working on a new way to test COVID-19 that can be rolled out to everyone. /AP

A team of scientists from China and the UK is working on a new way to test COVID-19 that can be rolled out to everyone. /AP

Cui takes a swab sample, adds it to some solution, shakes it and puts it into a test kit. The test solution becomes pink.

It is then heated up to 65 degrees Celcius in either a hot block or water. After 30 minutes, the results are ready. If the color changes from pink to yellow it's positive. If it stays pink it's negative.

At the moment, Public Health England is testing heathcare workers at drive-through centers by taking a swab sample. These are sent to a lab. But with the backlog of testing, it can take up to two days to get a result. A faster test means more people can be tested.

Zhanfeng Cui has been working on an antigen since the virus began. /CGTN

Zhanfeng Cui has been working on an antigen since the virus began. /CGTN

The research is being conducted by the University of Oxford's engineering science department and the Oxford Suzhou Centre for Advanced Research (OSCAR).

Catriona Inverarity, the senior research manager for OSCAR, was in China when the virus broke out. Now she's home in the UK.

"When the lockdown happened in China, we could work here [in the UK]. And now that everything has switched around, we've got the ability to continue work in China," Inverarity explains.

She says at least 14 countries are interested in manufacturing the test.

Cui says the scientists want a royalty-free license to be issued for the test, which can be used all over the world.

Earlier clinical trials in China had a 100 percent success rate for the test.

It now has to be replicated in the UK. These clinical trials will be carried out in hospitals by taking samples from COVID-19 patients. The trial is due to start next week and will last for two weeks.

Once they have the results – and if they are accurate – the Oxford University team will apply for regulatory approval to start manufacturing the test on a massive scale and drive towards community-wide testing.